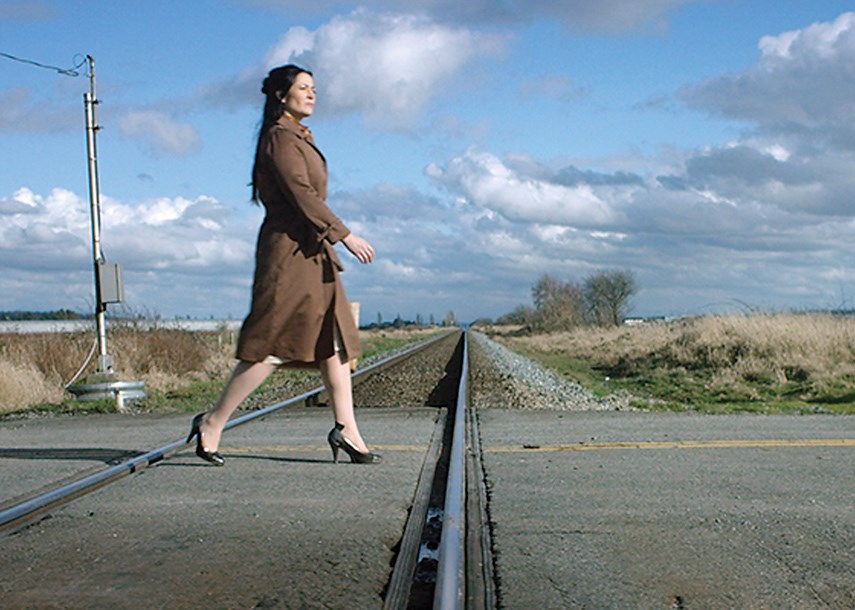 Originally commissioned as a live performance at the Cultural Olympiad in 2010, Marie Clements’ NFB musical documentary The Road Forward documents the struggle for aboriginal rights through the efforts of the Native Brotherhood and Native Sisterhood of B.C. organizations and the Native Voice newspaper.

Her film will receive its theatrical premiere at Vancity Theatre on Friday, July 14 at 8:15 p.m. with the filmmaker in attendance.

Shot on location in B.C., Clements uses music, interviews, dramatic recreations and archival resources to tell the story. The Deep Cove resident spoke to the North Shore News earlier this year about the making of her film. Access the story here: nsnews.com/entertainment/film/the-road-forward-kicks-off-doxa-film-festival-1.17743170.