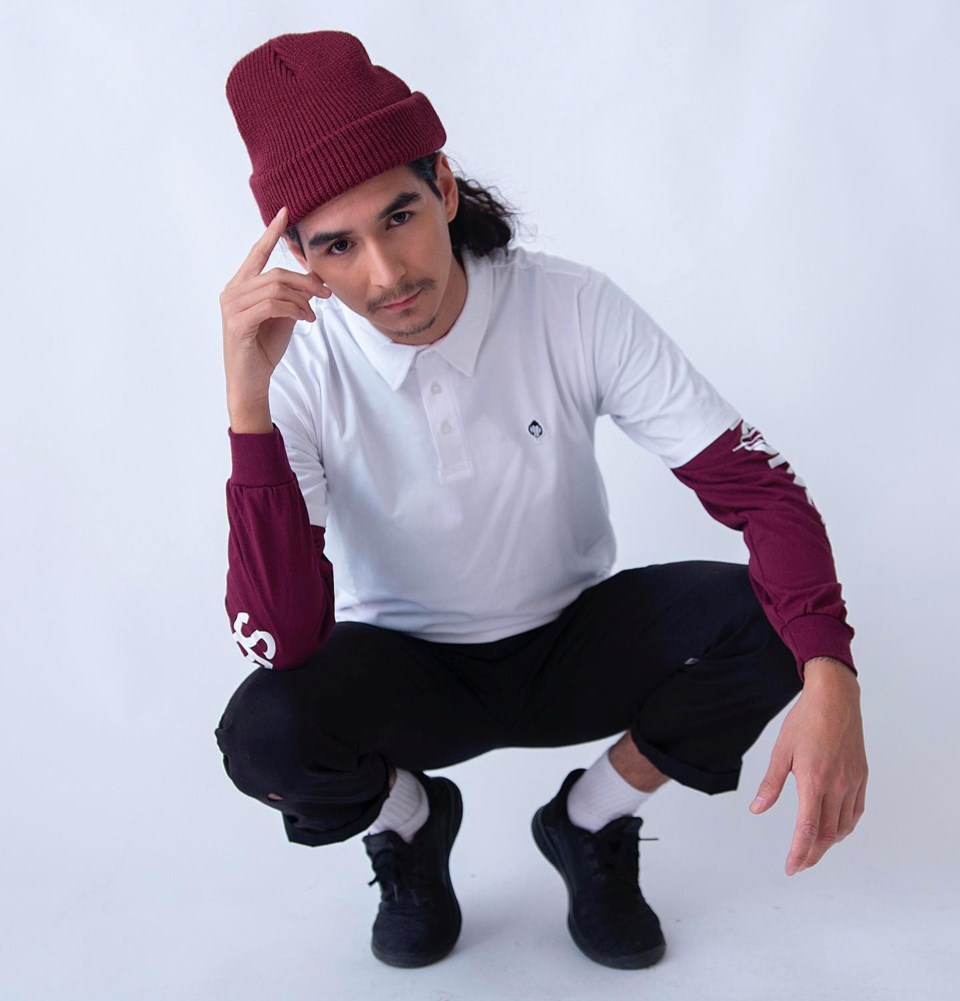 Only 4 days after launching, a GoFundMe campaign has already raised more than $60,000 for the family of late Indigenous artist Taran Kootenhayoo.

The rising star in the theatre and film community in Vancouver passed away suddenly on December 31st.

Kootenhayoo graduated from Capilano University’s Acting for Stage and Screen program back in 2015 and is known for his role as Niki in the 2018 Commercial Drive Productions feature film Bella Ciao!, which he starred in aside Carmen Aguirre.

More than 1,000 individuals have pitched in to help pay for final arrangements and to assist his family during this difficult time, and a number of local organizations have stepped up as well.