Story of lost child in keeping with year’s theme

Lion. Directed by Garth Davis. Starring Dev Patel and Nicole Kidman. Rating: 7 (out of 10) If there’s a theme running through the winter season’s awards contenders, it’s the primal fear all parents have about losing a child.
Dec 22, 2016 1:48 PM By: Julie Crawford 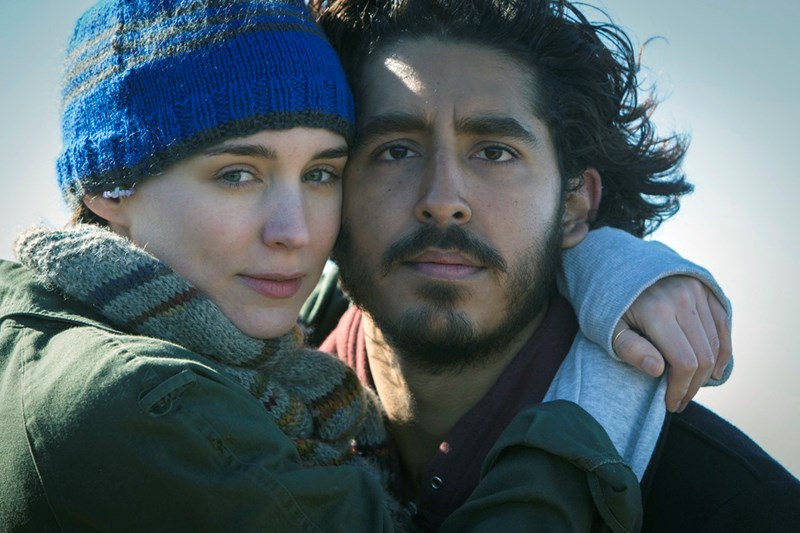 Lion. Directed by Garth Davis. Starring Dev Patel and Nicole Kidman. Rating: 7 (out of 10)
If there’s a theme running through the winter season’s awards contenders, it’s the primal fear all parents have about losing a child.
Manchester By The Sea is rooted in a parent’s inability to recover from that loss; the fate of humanity in Arrival hinges on a mother being able to overcome the death of her child; Collateral Beauty puts Will Smith on the same grief-paved path, while Moonlight showcases a mother unable to save her child from poverty and prejudice.
Our eyes barely dry from those weepy titles, here comes another tale – this one a true story – vying for the title of Year’s Best Tearjerker.
While their mother works all day smashing rocks in a quarry in India, five-year-old Saroo (Sunny Pawar) scavenges with his older brother, Guddu (Abhishek Bharate). The best pickings are at the train station, where people in a hurry leave discarded rubbish and food. The brothers get separated, and Saroo finds himself on a deserted, moving train, hurtling thousands of miles away.
He arrives in Calcutta, 1,600 kilometres away from home, calling for his mother. It’s a dangerous place: the sight of a child wandering alone is all too common, no one stops to offer help. Compounding the problem is the fact that Saroo doesn’t speak Bengali.
Every kindness turns to peril: he finds solace briefly with a group of children at the train station, who are then rounded up by child-snatchers while disinterested train station officials look the other way. Saroo escapes, using a piece of cardboard as his bed and scavenging what he can. A motherly woman takes him in and feeds him, only to hand him over to a lecherous pimp the next day.
Finally a Good Samaritan delivers Saroo to an orphanage (fraught with its own dangers) and when efforts to find Saroo’s mother via newspaper ads fail, he is adopted by a family living in Hobart, Australia.
“I’m sure it hasn’t been easy … one day you’ll tell me all about it. You’ll tell me who you are,” says his new mother Sue (Nicole Kidman, going determinedly de-glam for the role).
Flash-forward 20 years and Saroo, now played by Dev Patel, is studying hotel management, grappling with identity (“I’m adopted, I’m not really Indian”) and haunted by the thought that his mother and brother might still be looking for him.
His girlfriend Lucy (Rooney Mara) patiently encourages him in his search. Google Earth has just come out, which gives Saroo renewed hope that he can parse together what little memories he has – a train station with a water tower, a pedestrian overpass – into something concrete.
Lion’s screenplay is spun from Saroo Brierly’s autobiography A Long Way Home. It’s a lean plot, and interest definitely sags once Patel takes over, despite asides about a second, adopted brother and adopted mom  Sue’s past. Patel is compelling in the role, certainly, but his character is not.
Thankfully, though the second half of the story centres on an online search, there is blessed little time with characters staring intently at computer screens.
Much hinges on the performance coaxed from Pawar, the year’s littlest big star, who is ridiculously adorable and natural in the role.
Overall, and especially if you’ve ever lost a child for a few minutes in a big-box store (guilty), you’ll find yourself sniffling through the credits, which feature real-life footage of Saroo’s long-anticipated return to his village.