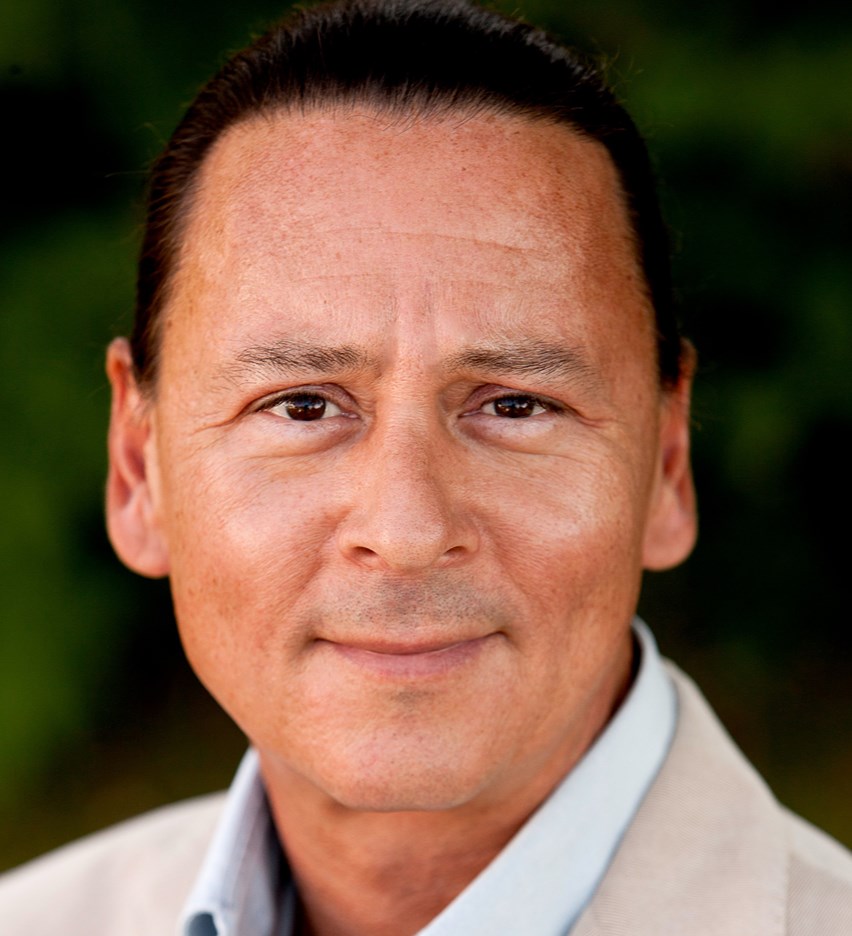 Longtime North Vancouver resident Walter Daroshin’s name is being added to the StarWalk on Granville Street in downtown Vancouver, it was announced on Thursday. BC Entertainment Hall of Fame
A North Vancouver-based film and television producer, screenwriter and director is among the latest inductees into the BC Entertainment Hall of Fame, it was announced Thursday.

Walter Daroshin, a longtime North Shore resident, is one of two StarWalk Stars whose name will be added on the Granville Street sidewalk in downtown Vancouver this year, an honour bestowed to high-profile artists and creators in British Columbia’s entertainment industry.

Daroshin is the president of Troika Productions Inc., chair of The Motion Picture Arts & Sciences Foundation of BC, and a member of the Vancouver International Film Festival’s advisory council.

He is also the founder and president of the Leo Awards, which annually honour the best in film and television in the province.

Troika Productions’ film and television programs have been broadcast in 30 countries and screened at film festivals around the world, according to a news release from the BC Entertainment Hall of Fame.

With Daroshin’s induction, he joins more than 300 previous honorees who have been recognized for their significant contribution to the province’s entertainment industry and cultural landscape.

“The BCEHOF is proud and excited to present a very diverse and impressive group of StarMeritus and StarWalk inductees who represent artistic excellence in British Columbia,” stated Hall of Fame president Rob Haynes, in the release. “While we are limited this year due to COVID-19, we look forward to scheduling and celebrating their individual inductions over the coming months to honour their contribution.”