Local books published in last decade qualify for consideration
May 24, 2019 8:03 AM By: Ben Bengtson 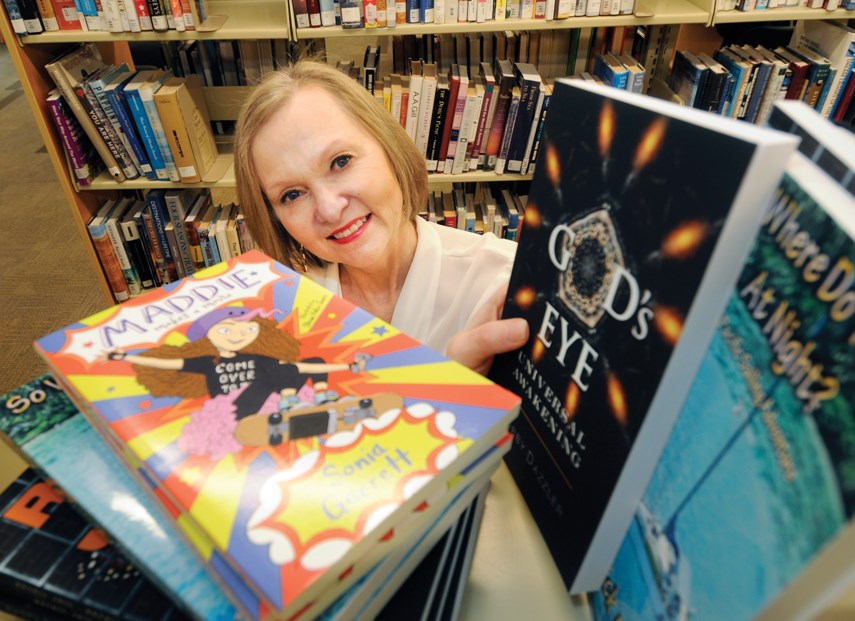 Filmmaker Jean-Luc Godard, opining on the nature of artistic license and waxing poetic with regards to creative inspiration and originality, once remarked that, “It’s not where you take things from – it’s where you take them to.”

Noting North and West Vancouver’s burgeoning community of talented authors and writers, representatives from North Shore libraries recently announced a new partnership to establish the North Shore Authors Collection with the goal of shining a light on the writers that live over here. The program will mean that selected local authors will have the opportunity to have their works showcased and displayed at North Shore libraries for one year starting this fall, with a new cohort of local authors added every year going forward.

In other words, don’t expect books from the likes of local pop artist Douglas Coupland or Modernist luminary Malcolm Lowry to be on display – this project is meant for the up-and-comers.

“Supporting the creative aspirations of people in our community is really part of what we do. We feel that that’s an important part of the role that libraries can play,” she says.

North Shore authors are invited to submit their applications to be considered for the inaugural collection, which is set to launch in the fall of 2019, by June 30. More information and eligibility guidelines can be found by visiting northshoreauthorscollection.com.