There will be some pedestrian control in the area for safety and scene continuity.
Nov 13, 2020 9:11 AM By: Elena Shepert 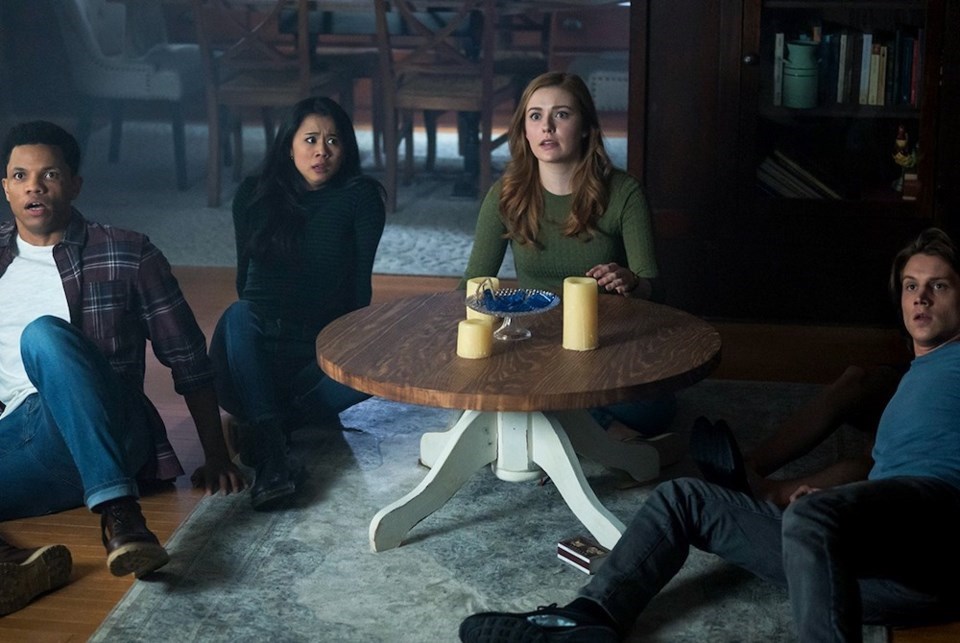 Filming for the television series "Nancy Drew" will take place in a North Vancouver park this weekend.

A resident notification letter issued Nov. 9 states that Ultra Procutions Inc. will be filming scenes for the show--which is based on the Nancy Drew Mystery books--on Saturday, Nov. 14 in Lynn Canyon Park.

During filming, there will be some pedestrian control in the area for safety and scene continuity.

Most of the company's large trailers and personal cars will be parked off-site and out of the neighbourhood. However, essential support vehicles and equipment trucks will park in areas designated for their use by the District of North Vancouver, read the letter.

The majority of scenes will be filming at night, and the District of North Vancouver has granted the company permission to film enough hours of darkness to complete its scenes.

The filming times are as follows:

Vancouverites took to Twitter last week to share images of the film set for The Mysterious Benedict Society in Gastown, as well as to share information about upcoming filming times and locations.

The set called for "background actors in costume" as well as picture décor in the alleyway south of the 300 block of Water Street; several old-fashioned cars lined the streets of Gastown.

ABC's A Million Little Things was also filming in Gastown last Friday, and Vancouver Police assisted with a temporary road closure of the 100 block of Alexander Street.

On Nov.1, 2019, the City of Vancouver warned residents that there would be a film shoot with highly visible graphic content in Gastown.

The shoot, which involved multiple mock dead bodies and even a mock dead police horse, transformed the city streets into a post-apocalyptic hellscape. Based on the horror novel The Stand by Stephen King, the set design for the TV series “Radio Nowhere” called for a great deal of disturbing imagery, dialogue and noise.

The set for the Warner Brothers T.V. series “Batwoman” also called for some high-action content, including the use of exposed weapons, a van that crashed into a motorcycle, and atmospheric smoke.