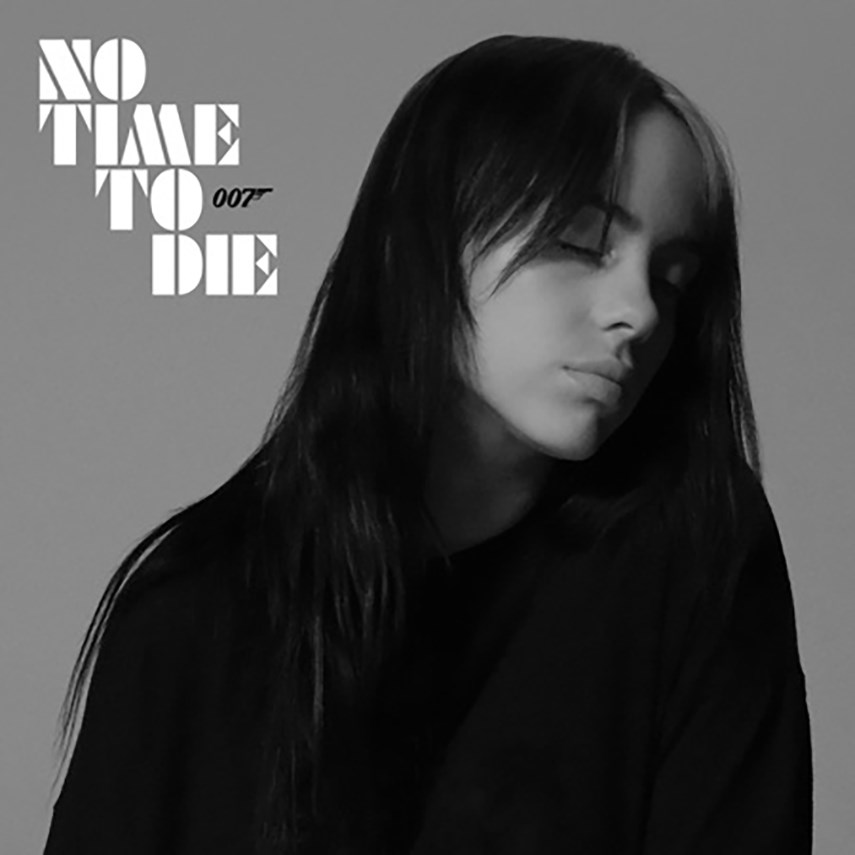 The new James Bond film, No Time to Die, hits theatres in the U.K. on April 2 and in North America on April 10.Supplied

Billie Eilish has released her latest song, “No Time To Die,” the official theme song for the upcoming James Bond film. The song was produced by her brother Finneas alongside Stephen Lipson, with orchestral arrangements by Hans Zimmer and Matt Dunkley, and guitar from Johnny Marr.

"No Time To Die" comes ahead of the film’s global release, which hits theatres in the U.K. on April 2 and in North America on April 10. Eilish will perform the song live for the first time, accompanied by Finneas, plus special guests Hans Zimmer and Johnny Marr at the Brit Awards in London on Feb. 18. Eilish starts the North American leg of her Where Do We Go world tour in March, including a date at Rogers Arena in Vancouver on April 11.