The franchise window is now open 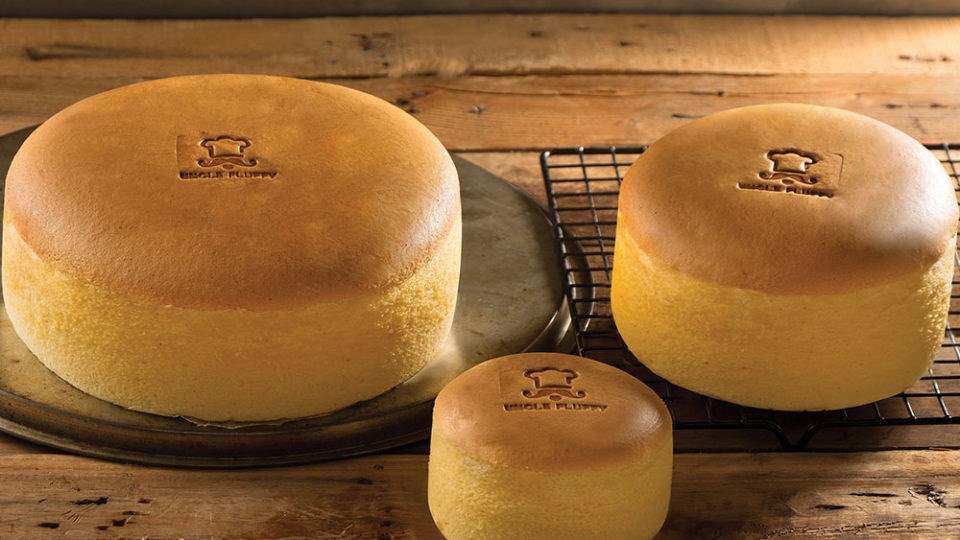 Uncle Fluffy has perfected a sweet-tasting recipe for success. And now, you have the opportunity to own a unique and profitable bakery business that customers are already lining up for all over the world.

The Uncle Fluffy story began in Dubai, with the opening of its first traditional Japanese cheesecake shop in 2017. Using a decades-old secret recipe and baking method created in a small Japanese town, Uncle Fluffy soon had locals and tourists waiting in line to taste these mouth-watering spongy cakes.

As quickly as the round cakes kept coming out of the oven, a single Uncle Fluffy bakery shop in Dubai turned into 14 locations in four different countries over the next three years as the global appetite for this traditional Japanese dessert grows exponentially.

Uncle Fluffy bakery shops have now served more than 12 million global customers. The fast-growing bakery brand plans to open more than 135 franchised shops this year alone, including opportunities for franchisees to bring the delicious taste of Japanese cheesecake to Canada and the United States.

Never tasted Japanese cheesecake, aka “fluffy cake”? It is nothing like the New York-style cheesecake typically served in North America bakeries and restaurants.

Uncle Fluffy has purposely priced its franchises lower than many others because it wants to give young entrepreneurs the chance to start their own business and make Uncle Fluffy a global brand.

Uncle Fluffy offers two lost-cost franchise options: a kiosk model, which can generate monthly revenue of as much as $50,000, and the shop model that can generate $100,000 in revenue monthly. Some franchisees have broken even after only a few months in business.

And you don’t need any experience running a business or even baking to get started.

Uncle Fluffy provides comprehensive free training and ongoing operational support to help make your franchise flourish, everything from selecting the right location and shop set-up to branding and baking the perfect Japanese fluffy cake, and much more.