This dazzling meteor shower will electrify Vancouver skies this month 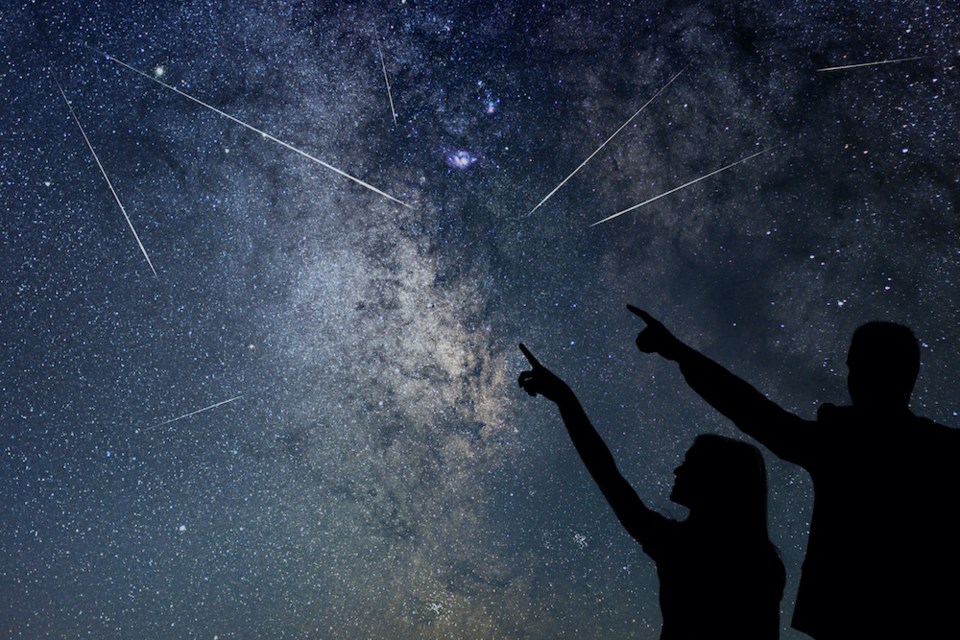 The first noteworthy meteor shower of 2021 commences this week and the forecast calls for several clear nights to enjoy it.

The Lyrid meteor shower kicks off on Friday, April 16 and continues until Sunday, April 25. However, the shower will peak around Wednesday, April 21 and Thursday, April 22, according to the American Meteor Society.

While the Lyrids aren't the most productive meteor shower of the year, EarthSky mentions that they will offer 10 to 15 shooting stars per hour at their peak. They add that the best time for viewing - anywhere on planet earth - is typically between midnight and dawn.

The American Meteor Society notes that the Lyrids usually lack persistent trains, but they can produce 'fireballs.' A fireball "is another term for a very bright meteor, generally brighter than magnitude -4, which is about the same magnitude of the planet Venus as seen in the morning or evening sky."

Stargazers should opt to travel as far away from city lights as possible to avoid light pollution that will obscure the clarity of heavenly bodies. While this works best in more remote places, anywhere that has a higher elevation will also provide more ideal viewing conditions.