Most B.C. residents will begin to notice their cost of living increase due to additional or increased taxes and costs, whether directly or indirectly, as a result of decisions made by our provincial government.
Jan 23, 2019 7:00 PM By: Lori Pinkowski 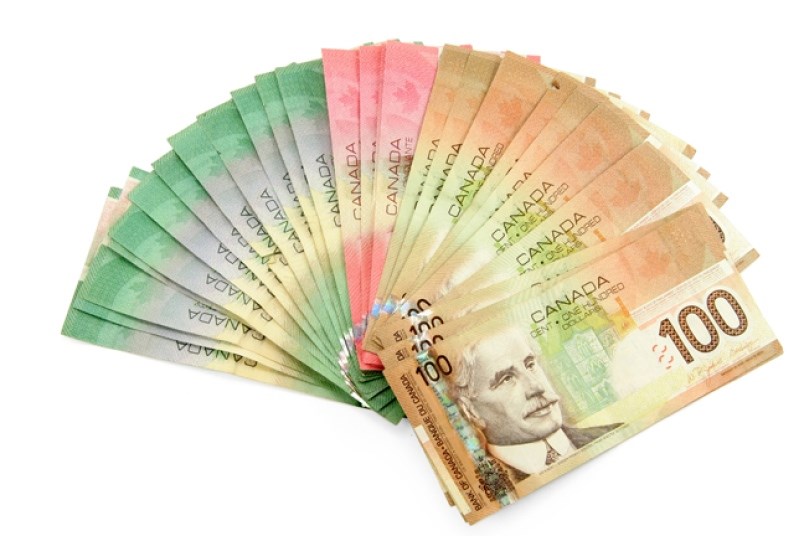 Most B.C. residents will begin to notice their cost of living increase due to additional or increased taxes and costs, whether directly or indirectly, as a result of decisions made by our provincial government.

There have been at least 12 new or increased taxes/costs initiated by the NDP, since taking office in 2017. While many people have begun to heave this burden as the cost of living has increased, these changes have noticeably impacted retirees.

The government’s main initiative has been to curb the overheated housing market and provide affordable housing. A commendable goal, however, it has negatively affected the people that view their home as part of their overall retirement plan.

The government has inadvertently affected the retirement of thousands of B.C. residents by incorporating so many changes at one time.

The risk of such steep taxation is it could not only bring down housing prices but drive down other sectors as well as the local economy.

This could be a recipe for disaster. There are those who may have planned to downsize or move into a retirement residence but now have trouble selling their home in this market. Some were depending on the value of their home as part of their retirement plan but are now concerned as prices have fallen.

To add insult to injury, should their rental units or vacation homes stand empty for more than six months in the designated taxable regions, investors wouldn’t be exempt from the vacancy tax, thereby increasing how much they possibly owe the government.

The controversial “school tax” that will be implemented this year is also affecting many retirees. They could have purchased their home 30-40 years ago which has inflated above the benchmark for this specific tax which could have them paying an extra $6,000 or more a year.

Combine that with increased property taxes over the past five years and some are forced to move as they can’t afford to pay all the taxes.

Affordable housing is absolutely necessary for our children and grandchildren, but this also requires enough supply at prices that make sense for people in average income levels.

We are aware that the Vancouver housing market had to be stopped from being used as a foreign piggy bank but has the government gone too far, too fast? Was there another way to slow down the soaring real estate prices without affecting so many people that are not trying to “play” the real estate market?

Many retirees simply won’t be able to afford to retire as comfortably as they imagined due to lower home prices as well as increased taxes and a greater cost of living.

It’s likely that 2019 will see the B.C. economy slow down across most industries due to the deterioration of home prices. Cooling the housing market may be the goal but do they want the Vancouver economy to come to a screeching halt? Vancouverites are being forced into paying more taxes and it will affect more than just foreigners and the wealthy.

A slowing B.C. economy won’t be good for anyone and the aggressive steps the government is taking in the housing market could lead to serious problems in all facets of our economy.

If you are close to retirement or have already retired, you may be worried about whether you can continue to “afford” to live in our beautiful city.

This is where a financial plan can help. It is important for you to review your overall financial picture with a financial advisor to ensure your retirement remains on the right track.

Lori Pinkowski is a senior portfolio manager and senior vice president at Raymond James Ltd., a member of the Canadian Investor Protection Fund. This is for informational purposes only and does not necessarily reflect the opinions of Raymond James. Past performance is not necessarily indicative of future performance. Lori can answer any questions at 604-915-LORI or lori.pinkowski@raymondjames.ca. You can also listen to her every Wednesday morning on CKNW at 8:40 a.m.