Real estate in Vancouver has been a hot topic for years. The news used to be all positive but now the tides have turned, and many are feeling the pinch.
Oct 17, 2018 10:00 PM By: Lori Pinkowski 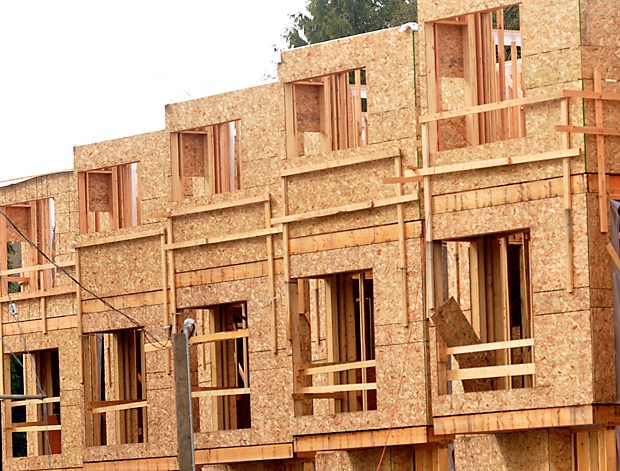 Real estate in Vancouver has been a hot topic for years. The news used to be all positive but now the tides have turned, and many are feeling the pinch.

What happened to the hottest real estate market in the world, and should you be preparing for even more downside to housing prices in Vancouver?

Recently, the Greater Vancouver Real Estate Board had a less than stellar report on Vancouver home sales through September. Home sales plunged more than 40 per cent compared with the same month last year and are down 17.3 per cent from the month before. Sales were 36 per cent below the 10-year September average.

Clearly, there is a problem with current Vancouver real estate and most don’t want to admit how far home prices could fall. There are two sides to this story – affordability is out of control in our city so lower prices are positive for some. On the flipside we have many homeowners who are not speculators but will feel the pinch. It won’t just be the wealthy that see deterioration in their finances, but those who hoped to use the equity in their home to help fund retirement are also affected. Is this what the government really intended? This sudden shift in home prices is the result of a combination of the implementation of the foreign and speculation tax, much tighter mortgage requirements and higher interest rates. All have occurred in a very short time frame, seemingly independent of each other, and appearing to be with little consideration of the overall consequences to our economy.

It is not only home owners or real estate investors who will feel the pain, but also many other connected industries as well. Real estate agents, mortgage brokers, builders and tradespeople may see their earnings drop as there is less demand for those services in this province. This can lead to less money spent on discretionary goods and services such as restaurants, interior design and furniture among others.

I have been warning the public that my biggest concern over the past two years has been the massive amount of debt that Canadians hold relative to their income. In its most recent reading, the household debt ratio has stayed near record levels, now at 169.1 per cent in the second quarter of 2018. This means that Canadians owe $169 dollars for every $100 dollars in income, a figure that is much worse that the U.S. experienced before the real estate collapse in 2008. Some people have concerns about what they should be doing now. Those that are thinking of downsizing may have a harder time now as they have seen their detached house values drop over the past year while condo and townhome prices increase (until as of late). It may not make sense to move forward with this plan now. Some have considered selling their property and renting for a while but it may take years for the real estate market to rebound back to where it was.

Some people are considering taking out debt against their home to buy another rental property or to help their children enter the high priced real estate market. I would advise against taking on more debt at this time – especially lines of credit, with their variable rates, which will be more expensive as interest rates move higher like they are expected to do over the next 12 months. If you’re looking to help your children or grandchildren, it’s a great idea if you have enough for your retirement to think about “early gifting” to your beneficiaries, but at this point I would suggest an investment account instead of real estate.

Although Vancouver real estate is hard to predict, it seems a quick turnaround is unlikely at this point. I believe there are still places to invest your hard earned money that can provide you with better profits. The stock market in the U.S. is fairing very well, and we still see positive momentum building both in the U.S. and globally.  If you’re still looking at real estate as an investment, there may be better options in other parts of Canada, or the world.

Fewer home sales are allowing listings to accumulate (12,000 current listing in the lower mainland) and prices are easing across the Metro Vancouver housing market in all three groups – detached homes, townhomes and condos. 2017 home prices were unsustainable and a housing correction is underway, so it’s important to choose your investments wisely as momentum in this market shifts.

Lori Pinkowski is a senior portfolio manager and senior vice president, private client group at Raymond James Ltd. This is for informational purposes only and does not necessarily reflect the opinions of Raymond James. Lori can answer any questions at pinkowski@raymondjames.ca. You can also listen to her every Wednesday morning on CKNW at 8:40 a.m.