Time to raise your coupe, tumbler, or highball glass to some spirited British Columbian businesses who are making some award-winning spirits.
Feb 16, 2021 1:05 PM By: Lindsay William-Ross 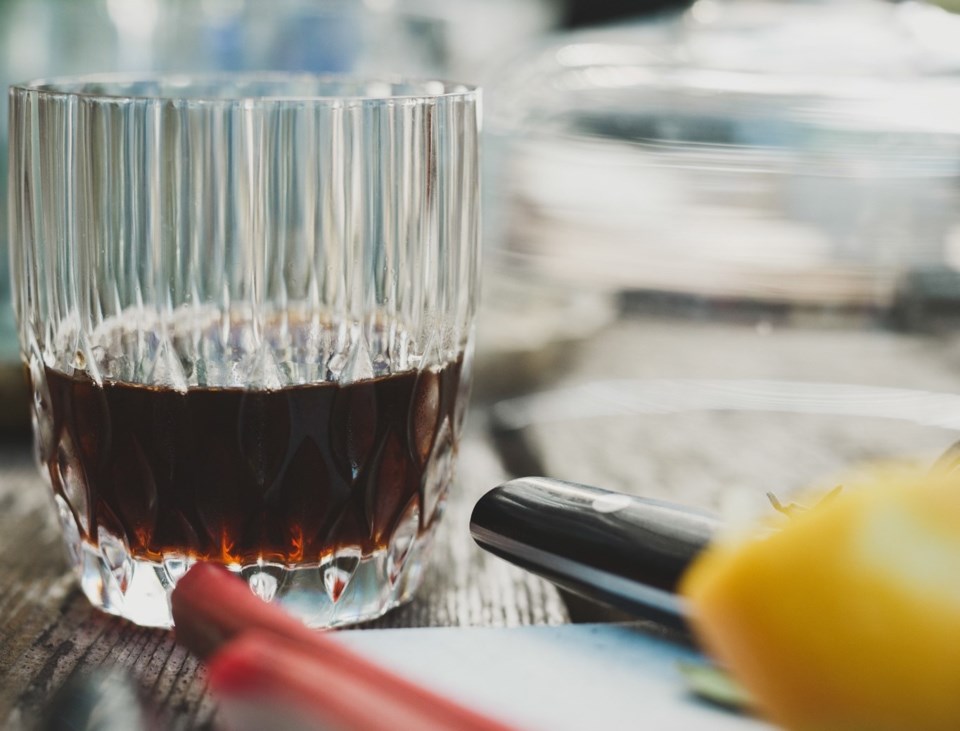 Time to raise your coupe, tumbler, or highball glass to some spirited British Columbian businesses who are making some award-winning spirits.

This year, the CASC awarded Best in Class, Gold, Silver, and Bronze medals in 19 categories, such as infused or flavoured vodka, single malt whisky, and amaro or vermouth.

"The competition also includes Terroir honours, recognizing distilleries whose use of local ingredients is reflected in the character of their spirits," note organizers.

While spirits from across Canada were represented in the 2021 CASC awards, distilleries in B.C. were lauded Best in Class in 10 of the 19 spirit categories, and one spirit, the Nocino! (an Italian-style green walnut liqueur) from Vancouver Island's Ampersand Distilling Co. was named the Canadian Artisan Spirit of the Year.

Ampersand's Nocino! is made from local honey, organic wheat and green walnuts that distillery owners Jeremy and Jessica Schacht harvest themselves in the summertime.

The Nocino! began as something they tested out at home on their own, before releasing it as a small-batch product. The spirit is lovely to sip on its own before or after a meal, but it can also pop into cocktails and hold its own, like as a sub for Sweet Vermouth in a Manhattan, for example.

The CASC judges singled out Ampersand's Nocino!'s “pronounced aromas of walnut, and medium notes of orange peel, nutmeg, coffee, and burnt sugar… very complex and exceptionally balanced… with a deeply roasted flavour and a pleasing note of bitterness," calling it a "carefully crafted liqueur.”

This is the first time a liqueur has won the competition: past winners have included Kazuki Gin and Akvavit from Sheringham Distillery in Sooke and Ethos Gin from Monashee Spirits in Revelstoke. It is the fourth time a B.C. craft distillery has been named "Spirit of the Year" in the annual competition.

Best in Class winners of the 2021 Canadian Artisan Spirit Competition: