Argyle rebuild set to wrap up in 2020 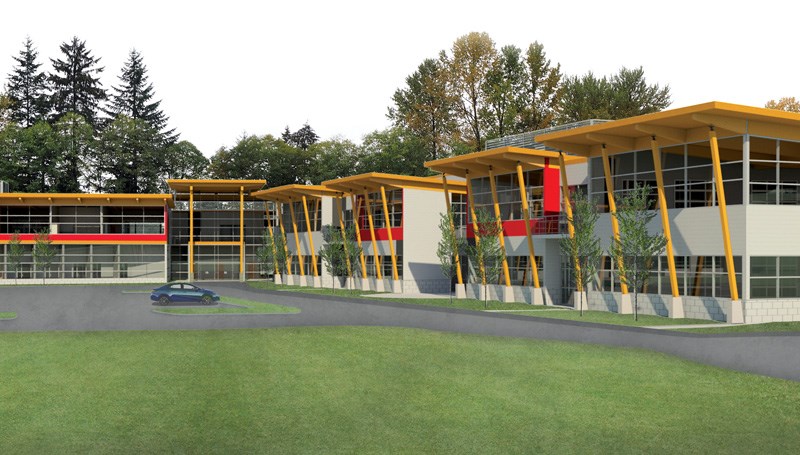 Good news for the graduating class of 2021: construction on the new Argyle Secondary is expected to begin next year.

The $49.2-million project, which also includes new fields, will hopefully wrap up by the fall of 2020, according to North Vancouver school district communications manager Nevasha Naidoo.

The province is set to allocate $37.65 million to replace the seismically risky secondary school. The school district is slated to chip in $11.56 million. The district’s contribution came from the Monteray Elementary site – which was sold for housing, and the Keith Lynn alternative school, which was sold to the District of North Vancouver to become a highway off-ramp.

The budget for the rebuild is about $3 million less than the school district initially hoped for, meaning a few non-essential items had to be dropped or scaled down in the design.

The design includes a two-storey lobby, movable walls between some classrooms and three gyms that can be amalgamated into one championship gym if the situation warrants.

Step into the life and work of Leonardo Da Vinci with new immersive 'sensory exhibit' coming to Metro Vancouver
Apr 15, 2021 9:00 AM