Following her re-election to the United Nations Human Rights Committee, West Vancouver resident and lawyer Marcia Kran says the stakes are clearer and even greater for governments when it comes to promoting and protecting human rights.
Oct 21, 2020 3:46 PM By: Ben Bengtson 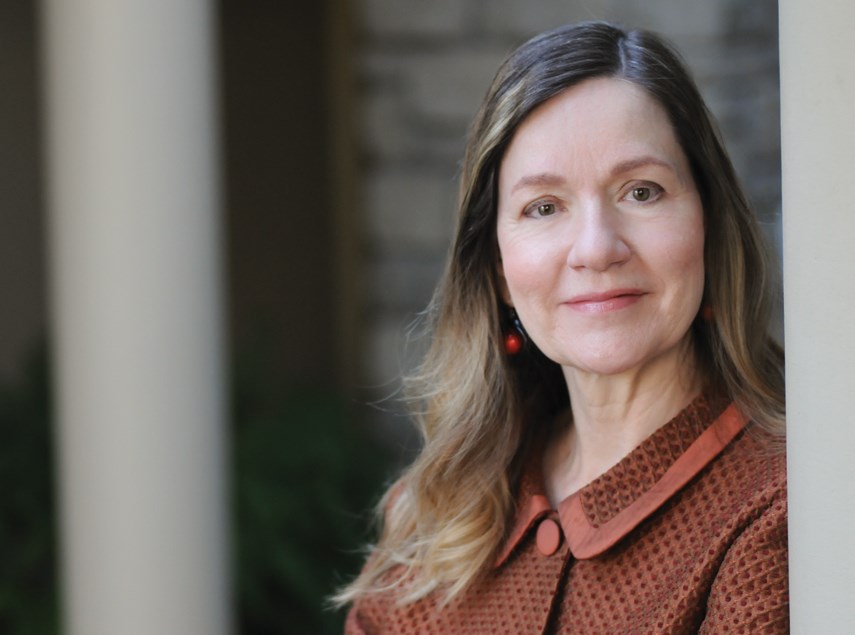 Following her re-election to the United Nations Human Rights Committee, West Vancouver resident and lawyer Marcia Kran says the stakes are clearer and even greater for governments when it comes to promoting and protecting human rights.

Kran was the first Canadian to be elected to the committee in more than a decade when she started her first term in 2017.

She was re-elected to a second term on the 18-member expert committee last month.

Kran’s second term on the Human Rights Committee, which is arguably the most senior of the 10 committees that monitor compliance of international human rights treaties, will commence next year and go until 2024.

The function of the committee is to review civil and political human rights records of countries around the world and make recommendations, according to Kran.

“We look at how they’re doing, what progress they’ve made, what the challenges are, what the gaps are, what the problems are in human rights in those countries – and we specifically look at civil and political rights, from torture to political participation, to rights to fair elections and non-discrimination,” said Kran.

Overall, the committee monitors the implementation of the International Covenant on Civil and Political Rights. And while the voluntary committee is no court, its members can also examine individual complaints with regards to alleged violations of human rights and give their input, added Kran.

Prior to the ongoing COVID-19 pandemic, the committee would meet in Geneva for three sessions per year.

Kran’s first term on the committee saw the group weigh in on topics as diverse as the forced exile of political opponents in Uzbekistan, a crackdown on dissident bloggers in Vietnam, and sexual assault laws in Norway.

Kran will have to wait for the forthcoming term to see what issues member nations bring forward, but she said that following global protests on everything from racial equity to the climate crisis, she expects that complaints of human rights violations brought forward may be related to these kinds of seismic global shifts.

“I think the stakes are clearer and what needs to be done is much more pressing for governments,” she said. “Governments are being pressured to act.”

She also said the ongoing pandemic, which brings with it a host of social, economic and political challenges, could also fuel further human rights violations.

“It’s clearer to governments now what … their citizens are demanding – and they’re demanding their human rights,” she said. “People have lost their fear of oppressive governments and there’s no turning back.”

Kran, a lawyer and former civil servant with a background in human rights law, has also worked with the UN Office of the High Commissioner for Human Rights in Geneva, the UN Development Program in both Bratislava and Bangkok, the UN Office on Drugs and Crime in Vienna, the Canadian Department of Justice in Ottawa, and with the Attorney General of Manitoba in Winnipeg.