A North Vancouver high school graduate is the recipient of an $80,000 scholarship that will go towards her STEM education. First-year UBC sciences student Romina Mahinpei has been named a 2020 Schulich Leader Scholar.
Sep 3, 2020 10:44 AM By: Ben Bengtson 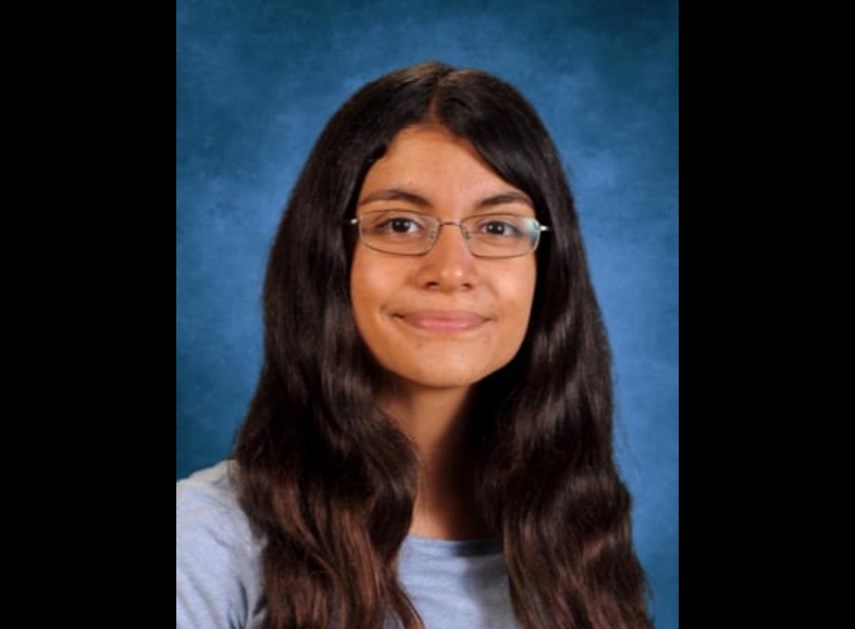 A North Vancouver high school graduate is the recipient of an $80,000 scholarship that will go towards her STEM education.

Mahinpei, a Carson Graham Secondary graduate, is one of 100 students across the country to receive the award, considered to be Canada’s largest scholarship for post-secondary STEM education.

Schulich Leader scholarships are awarded annually to high school graduates enrolling in a science, technology, engineering or mathematics undergraduate program at 20 partner universities across Canada, according to a UBC press release.

The $100-millon scholarship fund was launched in 2012 to encourage students to become the next pioneers of global scientific research and innovation.

Mahinpei was the first Grade 10 student to enrol in Carson’s Grade 12 math cohort, where she attained 100 per cent in both required courses, according to the release pointing at her high school achievements.

Mahinpei is also the co-founder of Teen Nerd Nite, which was intended to help young people explore the fascinating world of STEM and possibly change their perspective on what they might have beforehand felt was a stodgy, inaccessible subject.

While the first iteration of Teen Nerd Nite featured a one-day event featuring dazzling spectacles and speakers designed to delight viewers and engage the mind, the second iteration has gone online during the pandemic.

There were 1,400 nominees from across the country competing for this year’s scholarships.

“With 100 outstanding students selected in Canada this year, it’s all but guaranteed that this group will represent the best and brightest Canada has to offer. These future leaders will make great contributions to society, both on a national and global scale,” stated Seymour Schulich, founder of the program, in the release.