North Van students among the winners of Vimy Pilgrimage Award

A high school student from North Vancouver is among a select group of young Canadians in Europe this week, learning about Canada’s First World War efforts as recipients of 2019 Vimy Pilgrimage Awards.
Apr 5, 2019 11:48 AM By: Mathilda De Villiers 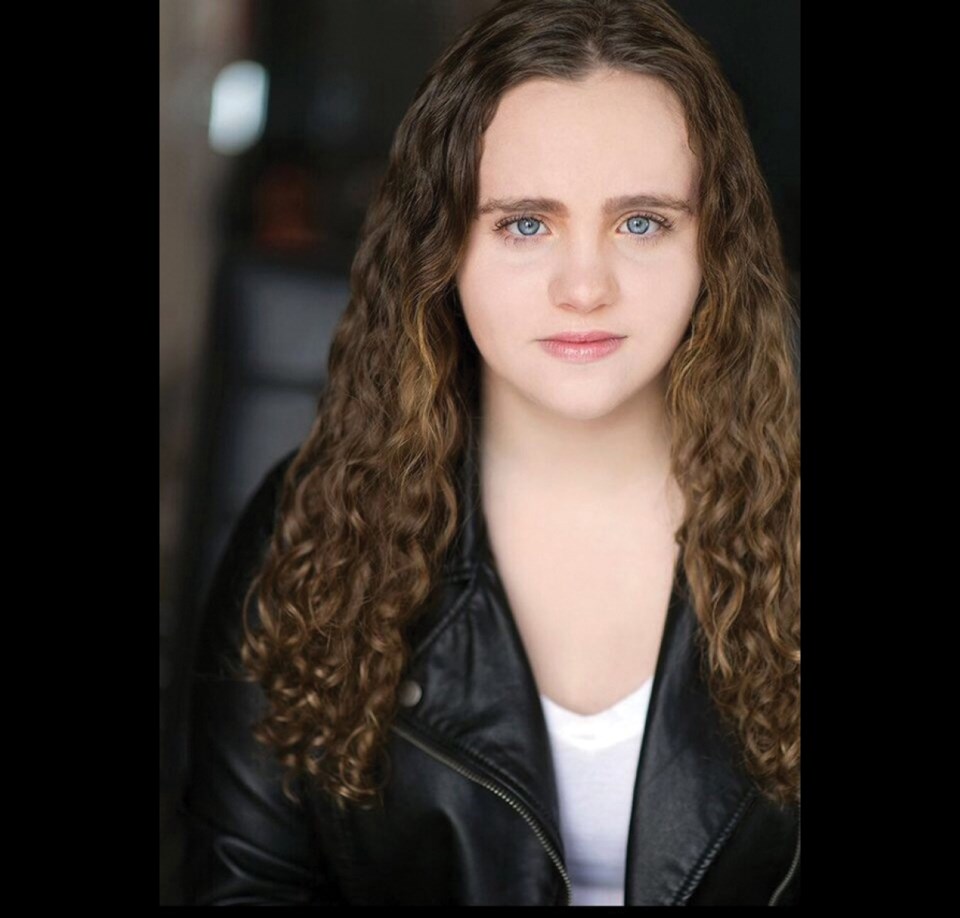 A high school student from North Vancouver is among a select group of young Canadians in Europe this week, learning about Canada’s First World War efforts as recipients of 2019 Vimy Pilgrimage Awards.

Brooke Glazier, 17, said she was alone at home when she received the phone call confirming the recognition and was overcome with elation.

All this week, the students are visiting to First World War sites that include museums, cemeteries and historic battlefields.

The Vimy Foundation is a Canadian charity that was founded in 2006. Their mission is to “preserve and promote Canada’s First World War legacy as symbolized with the victory at Vimy Ridge in April 1917, a milestone where Canada came of age and was then recognized on the world stage.”

Glazier attends Carson Graham Secondary School and has been heavily invested in her community through a number of volunteering programs. She is the co-founder of the Girls Coding Club, which she has taken to the North Vancouver Public Library in order to teach elementary students.

At her school, she is the co-founder of the French Club, Student Advocacy Space, co-President of the Model United Nations Club and volunteer student-educator for the Girls Hackathon program. She is also in the process of co-founding a STEM education program at the Library.

Applicants were required to submit a 500- to 750-word biography of, and tribute to, a soldier or nursing sister, a 500-word essay about their volunteer work, a resume and a reference letter. In choosing the winners, the award committee took into consideration “all elements submitted for the application with special emphasis placed on the applicant’s volunteer work/service to their communities.”

She had no family that served for Canada in the war, but her family is Portuguese so she chose a Portuguese-First Nations man from Gabriola Island as the subject of her biography and tribute.

The war veteran she selected was Frank Silva. Silva Bay off Gabriola Island is named after his family.

The next step for Glazier was going in for an interview. “They called me back a week later and told me that I had a spot if I wanted it,” she said.

“I’m very excited to go to France and Belgium,” she said before leaving on Tuesday. Glazier is fluent in French and spent a semester in Portugal at the end of Grade 10 as an exchange student in an effort to get in touch with her Portuguese roots.

In her spare time, Glazier enjoys sailing and spending time with her friends. Her schedule at school and the programs that she either runs or is involved in keeps her weeks busy. “I live with my grandma and I like to spend time with her because she’s really funny.”