Want to avoid GMOs? New rules will make that harder

Last month, Health Canada released draft guidance, or documents the government will use to guide its application of laws and regulations for genetically modified plants and derived food products.
Apr 9, 2021 11:20 AM By: Marc Fawcett-Atkinson, Local Journalism Initiative Reporter / National Observer 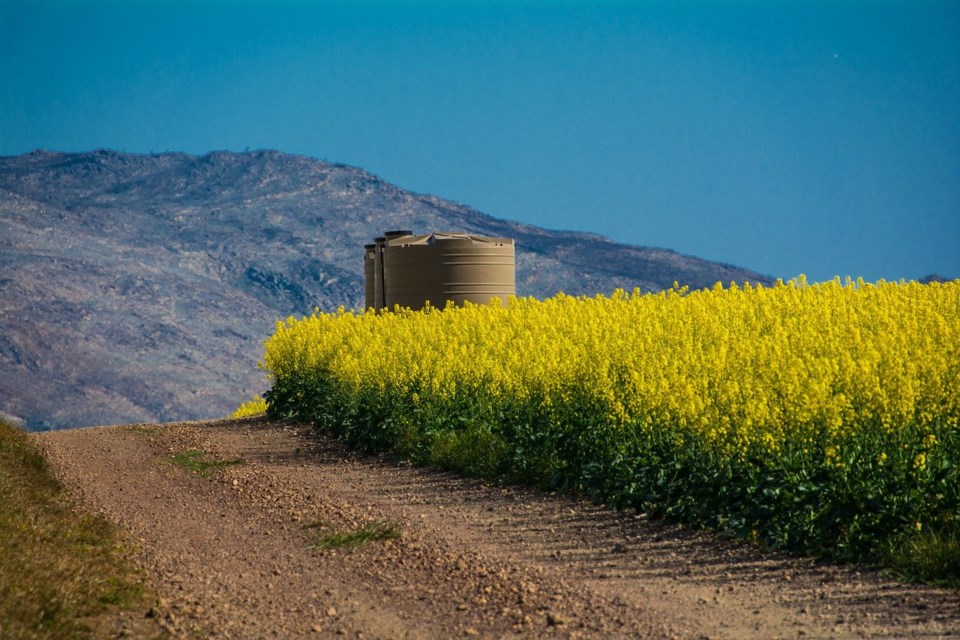 There are currently no gene-edited crops on the market in Canada. However, in 2013, biotech company Cibus commercialized a canola it said then was gene-edited, but the company has since changed its tune.Photo by psprint / Pixabay

Last month, Health Canada released draft guidance, or documents the government will use to guide its application of laws and regulations for genetically modified plants and derived food products. Under the new guidance, which is now open for public consultation, only plants that show changes in five potentially harmful traits — like toxicity or nutritional composition — will undergo food safety assessments by Health Canada.

The remainder — including some genetically modified organisms (GMOs) developed using new gene-editing technologies — will be exempt.

Gene editing (or genome editing) refers to a suite of new techniques that can change an organism’s DNA at a specific spot on its genome. While foreign DNA is often used to make the genetic changes, it does not remain in the final organism, as is the case with previous kinds of GMOs.

The technology allows scientists to add specific, desirable traits to an organism’s genome, bypassing the lengthier and less-precise methods used in traditional breeding or earlier genetic modification techniques. It is also much faster and cheaper than earlier GMO techniques, and is regularly used in medicine. CRISPR is among the best-known gene-editing technology.

The proposed guidance will make it easier for companies developing gene-edited plants to get them to market. The changes will also alleviate a burden on the agencies reviewing gene-edited plants, Health Canada and the Canadian Food Inspection Agency (CFIA), documents outlining the proposal explain.

Under the planned regulations, companies creating new plants and food products will not need to submit their products to Health Canada for a “pre-market” risk assessment if they:

Do not contain foreign DNA. Plants or foods created using foreign DNA but which don’t contain it in their final stage will be exempt from the risk assessment process unless they meet one of the other four criteria;

Plants and food products that don’t meet all these criteria will be considered “novel” by the government and require an assessment before going to market. Those that do will be considered “non-novel,” and be exempt. The approach builds on the current regulations, which evaluate only the final product for safety, not the process used to create it.

That means plants or foods created through conventional breeding techniques and gene editing alike will undergo a risk assessment if they have “novel” traits. “Non-novel” plants will not. The companies creating them will, however, be encouraged to voluntarily make information about their gene-edited plants publicly available through Health Canada’s website.

So far, no gene-edited plants are on the market in Canada. However, in 2013, the biotech company Cibus commercialized a herbicide-tolerant canola it said then was gene-edited using a proprietary technique. At the time, it was approved for use in Canada by Health Canada and the CFIA.

That won’t be the case in Canada. Since “non-novel” gene-edited plants and foods won’t be subject to a government “pre-market” risk assessment, they could end up on supermarket shelves without consumers — or Health Canada — knowing.

“As with any other food, Health Canada does not monitor market penetration of (gene-edited) foods in the Canadian food supply,” the agency said in a March statement. “CFIA (also) does not track information about the commercial status of plants based on their method of development because their impact on the environment is considered to be the same as those already on the market.”