'It's hell on earth': Father pleads for answers in disappearance of Langley man

A $10,000 reward is being offered by the family for answers.

The family of a missing Langley man is offering a $10,000 reward for information that leads to his whereabouts.

Two days later he was reported missing to police.

“My emotions are all twisted and knotted. It’s a hell on earth is what this is,” says his father Nick Goodrick. “My life is not normal.”

Devon would now be 27 years old.

Nick tells Glacier Media the pain of not finding his son is unbearable.

Every day is hard, he adds.

"My heart, this part of my heart is missing and I’ve been off work for seven months trying to... I am in a brain fog. It’s a roller-coaster ride of depression and anxiety and hurt and worry.”

The Integrated Homicide Investigation Team (IHIT) took over the case from police after he had vanished for more than a week on Oct. 8, 2021.

"IHIT took conduct of the investigation in accordance with its mandate to investigate high-risk missing persons and suspicious deaths,” states a spokesperson in a press release dated Oct. 14, 2021.

In the release, police also state his disappearance is not believed to be connected to the ongoing Lower Mainland gang conflict.

Glacier Media did reach out to IHIT for a statement but did not receive a response back at the time of publication.

"It’s too much to keep going on and on. It’s taking a real toll on our family,” says Nick.

He’s now looking to give his family closure.

The $10,000 reward is specifically for a person who gives the family information that leads to Devon’s whereabouts.

"Do the right thing and bring the answers to us,” pleads Nick. 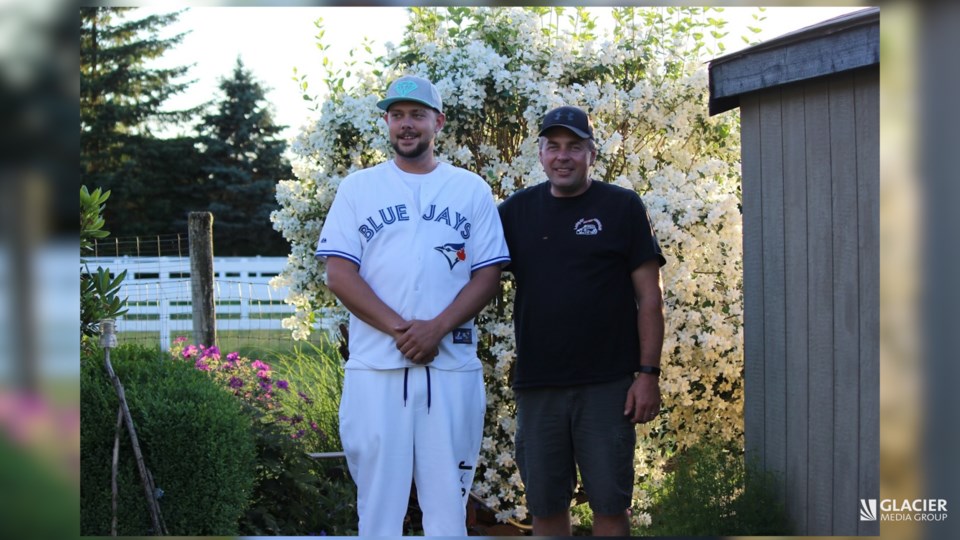 Victim of fatal stabbing in Olympic Village identified
May 2, 2022 1:03 PM

Remains of missing woman discovered in Vancouver outside empty house
May 6, 2022 1:15 PM