Get to know 6 of Vancouver's top Asian Canadian TikTok creators, in honour of Asian Heritage Month 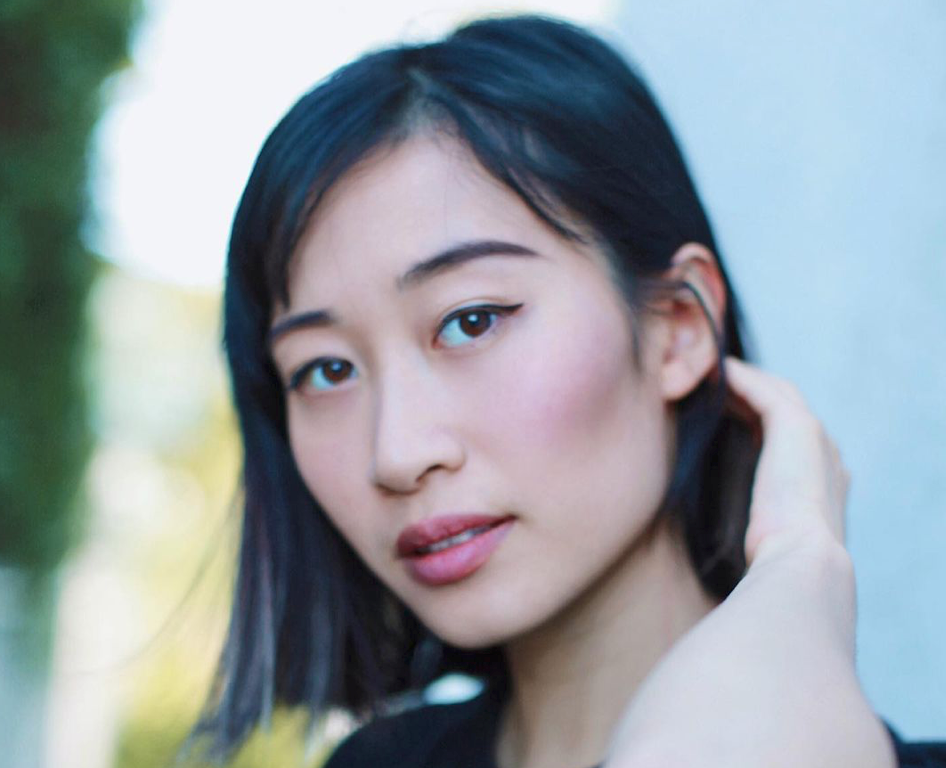 Vancouver's Linda Dong, better known as @yoleendadong on TikTok, is one of Canada's most popular digital creators on the platform.Instagram, @leendadong

May is Asian Heritage Month in Canada. As pretty much anyone who's spent time in Vancouver knows, Asian heritage is inextricably linked to B.C.'s history as a whole.

Today, Asian Canadians are showcasing and celebrating their cultures and identities in a wide variety of ways—one of which being through TikTok videos.

With the theme for Asian Heritage Month this year being "Recognition, Resilience, and Resolve,"  we've compiled a list of a few of the city's top content creators that are entertaining, informing, inspiring and just generally killing the TikTok game  with their work—whether it's through comedy, recipes, art, offering a peek into their family life or taking followers along on restaurant tours of Vancouver.

Scroll through the list below to get to know them!

Yes, this hilarious digital creator you've probably seen on your FYP hundreds of times, often greeting viewers with a "Hello my friends!" is based right here in the Lower Mainland. Linda Dong's success story is that of another Vancouverite finding TikTok fame over the course of the COVID-19 pandemic. To date, she's amassed an impressive 14.7 million TikTok followers and 931,000 Instagram followers with her equally funny and wise parodies about dating, family, and life as a millennial.

It's not Dong's first brush with social media stardom. Dong started a YouTube channel, LeendaDProductions, in November 2011, that eventually grew to over 1 million subscribers and millions views.

LOLLLL my mom don’t like me wearing sweats, are your parents like this too 🥲 #sweats #sweatpants #asianmomsbelike #moms

♬ How to get a boys attention - LeendaDong

What I had for lunch: Vietnamese Chicken Pho (chicken noodle soup)☺️🍲. What did you have for today? ☺️ #pho #vietnamesepho #chickenpho #phodacbiet

Andree 'AC' Bonifacio has already performed on The Ellen Show (twice), and onstage with Ariana Grande. Now, the dancer taking over TikTok. To date, she's racked up 5 million followers who stay tuned to her— you guessed it— dance videos. It's also easy to take fashion inspiration from her always on-trend sense of style.

Riverdale ep today!!! u might see a familiar face :))

#duet with @jonny.perl currently 2:27am obsessed w this song

A Filipino Canadian singer whose TikTok bio cleverly states, "My teeth are straight, but I’m not," Raymond Salgado has grown an army of 490,100 followers since he joined the platform. His videos showcase his mind-blowing range that could give some of the world's top vocalists a run for their money, through both covers and original songs.

This mom of four hilarious kids has 3.5 million followers who keep scrolling for her relatable recounts about motherhood, as well as her tips for learning, cooking or dialling in the bedtime routine.

Thanks for 3 million! Together, let’s #StopAsianHate #AsianCanadian #momsoftiktok #kidconversations #stopAAPIhate

Who doesn't need some restaurant inspiration every now and then? Or if cooking at home is more your style, some Costco finds that will motivate you to brave the big box store crowds? On her popular TikTok account, this Vancouverite Sophia Hu is providing fellow Lower Mainland-based TikTok users with both, along with other "latest and greatest" finds from across the city. So far, the digital creator has 32,300 followers who regularly make use of the resource.

♬ The Office - The Hyphenate

If you need some recipe inspiration, on the other hand, Tiffy is your girl. The food blogger was born in Taiwan before moving to Vancouver in high school. Today, she shares daily recipes on her blog and on Instagram, in addition to filming the 60-second video tutorials she posts for her 1.2 million TikTok followers. Typically, her recipes focus on Asian cuisine, from family recipes to recreated street food. Warning: even a quick scroll through her feed might just leave you feeling hungry.

My most highly-requested recipe of my mom’s FLUFFY, SOFT, Fail-ProofMilk Bread is FINALLY here! Link in bio. #ad

20 minutes ONLY, have you tried rice cakes?

That jiggle!! So CREAMY, is it better than mama? 😉

This Vancouver TikTok star hit 25 million followers and celebrated by leaping off a bridge
Mar 13, 2021 5:31 PM

How a Metro Vancouver hairstylist rose to TikTok stardom during a global pandemic
Dec 11, 2020 3:29 PM
Comments