15 pet costumes that can still arrive in time for Halloween

It’s pug-dressed-as-a-pumpkin season and all over social media, dogs and cats have become dress-up dolls for their humans. This year, there’s an assortment of pet-specific costumes that are super popular, from a popular horror movie character to a UPS driver. (Let’s see if they like it when a human barks at them for delivering a package!)

With just a few weeks left until the 31st of October, now is the time to decide on the costume that best suits their distinct personality, be it Count Dogula or a mystic kitty.

Jump to best costumes for cats.

Jump to best costumes that fit both cats and dogs. 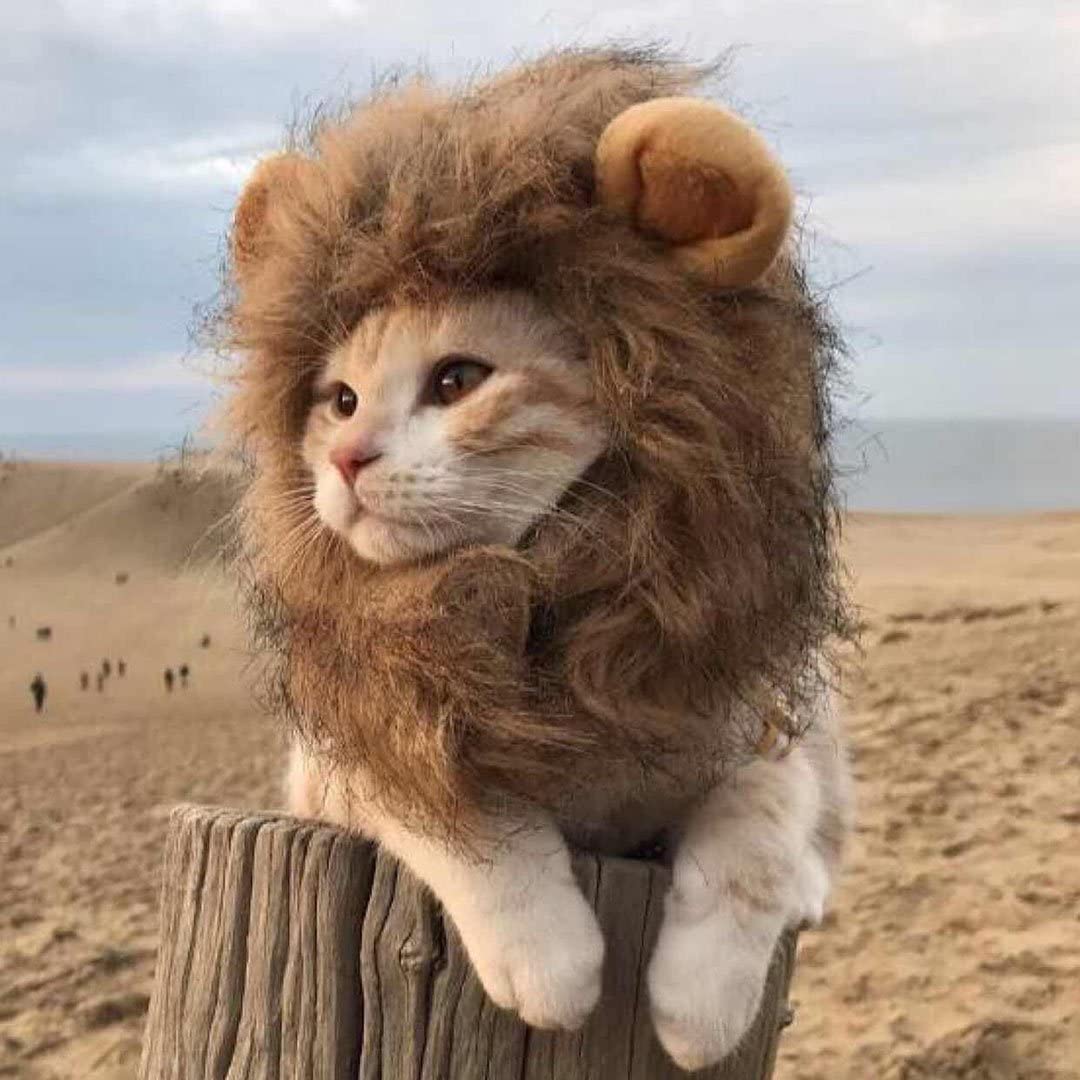 ​For the kitten who feels more like a lion, this mane wig will make them feel extra courageous when climbing their scratch tower. $16.99 at Amazon. 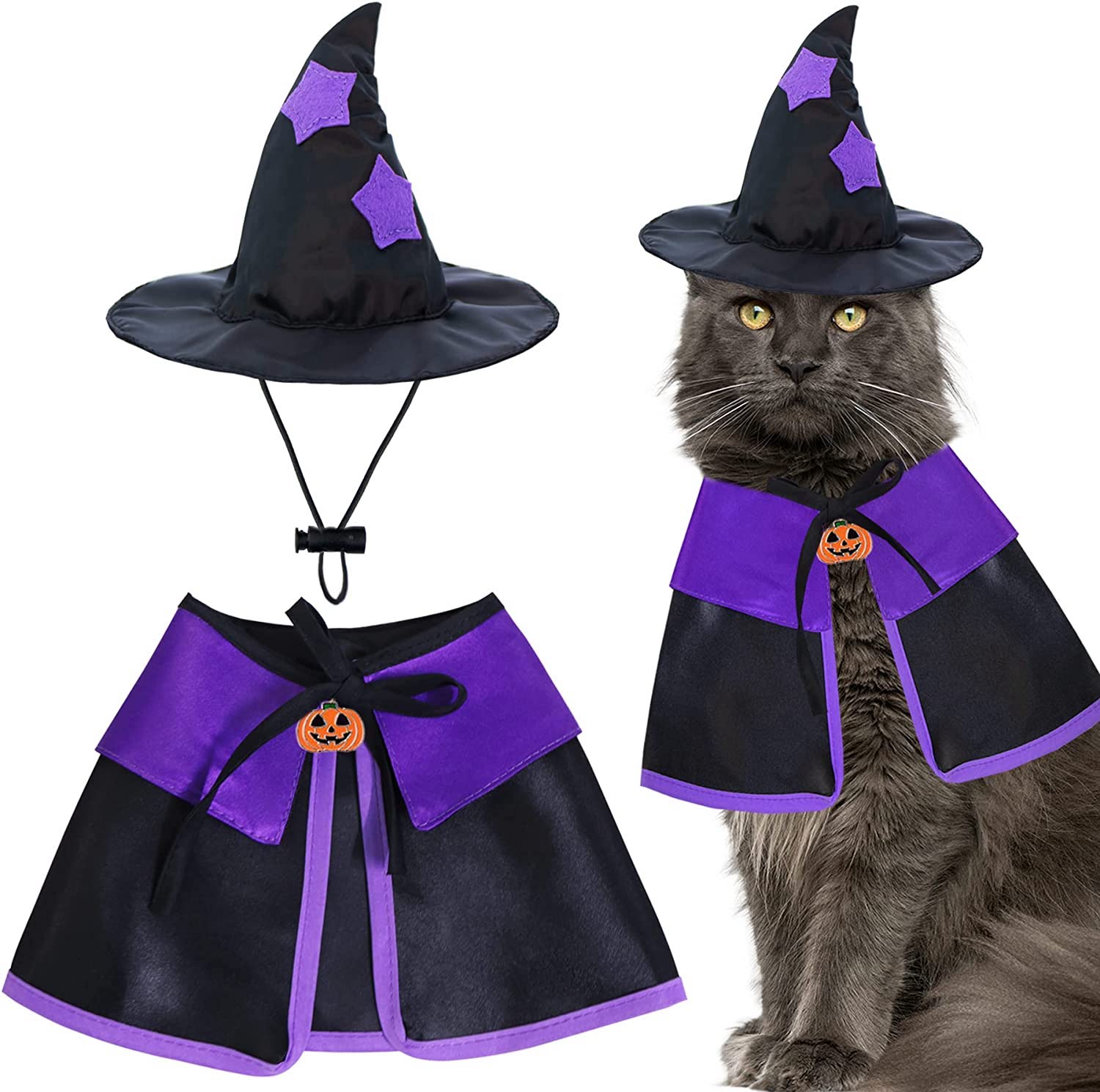 Cats and witches go together like peanut butter and jelly, which makes this sorcerer costume a classic combination. $13.99 at Amazon.

Best costumes that fit both cats and dogs 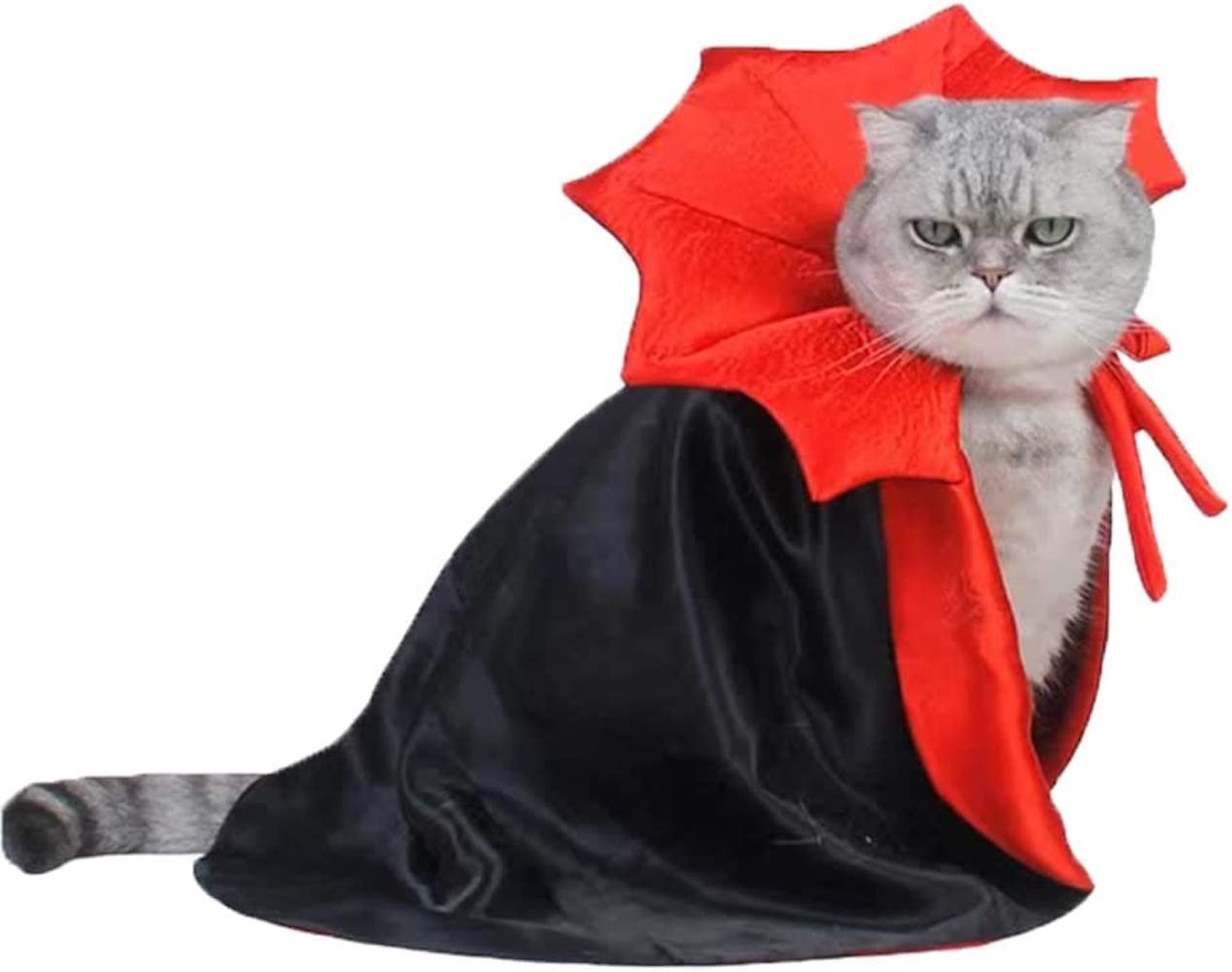 For a multi-animal house, a set of matching cat and dog costumes will really cement their friendship. This old-school vampire costume is suitable both cats and dogs (with a neck circumference up to 13.9”) and they’ll like being treated like the famous vampire (with less biting) for a few hours. $28.99 at Amazon. 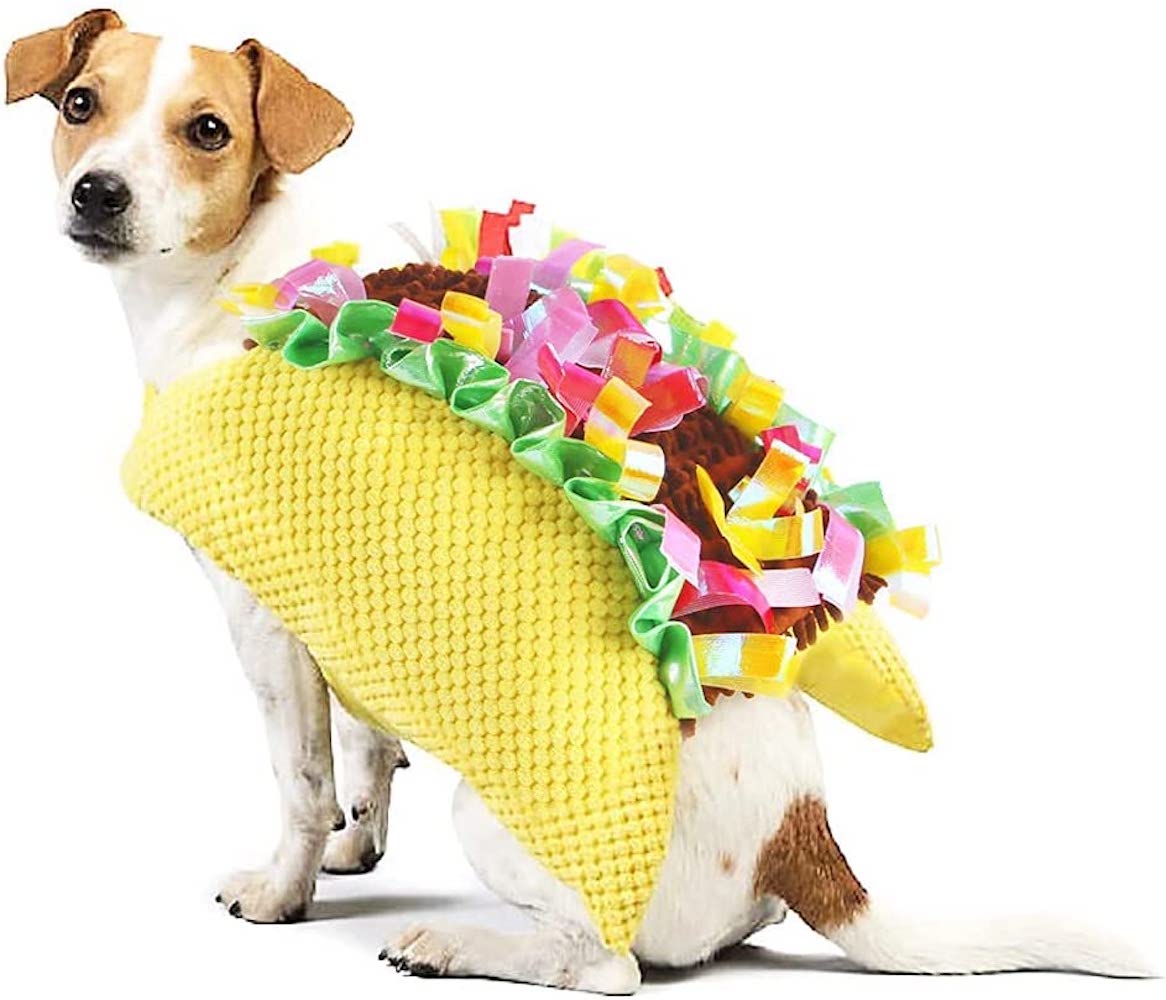 Instead of begging for a bite of mom or dad’s taco, they’ll be dressed like one and not even know it. $24.99 at Amazon.

Animals dressed up as other animals: there is nothing cuter, save for a baby dressed as a pumpkin. This black-and-white panda costume with gingham accents and a bamboo “snack” is adorable overload. $22.32 at Amazon. 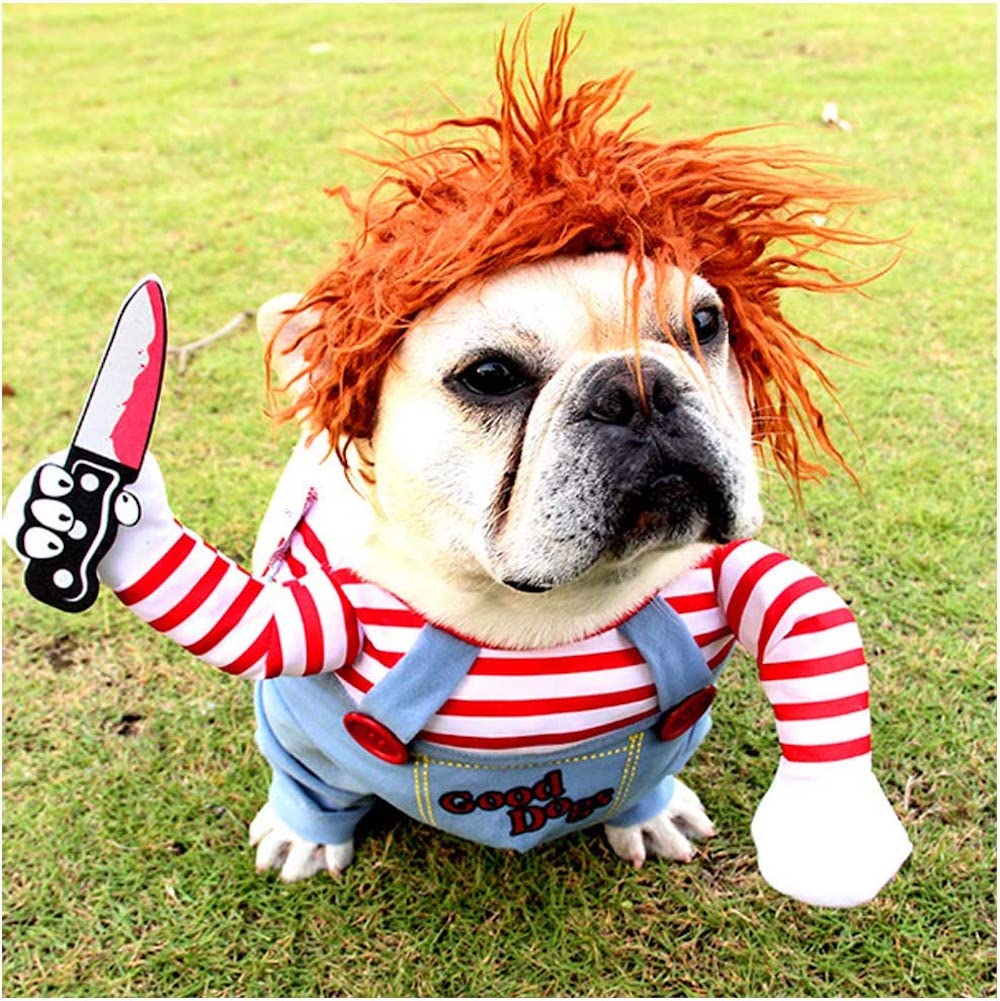 Chucky is back with a vengeance, the perfect opportunity to mix pop culture and a pup costume. The bloody “knife” is a nice touch. $23.99 at Amazon. 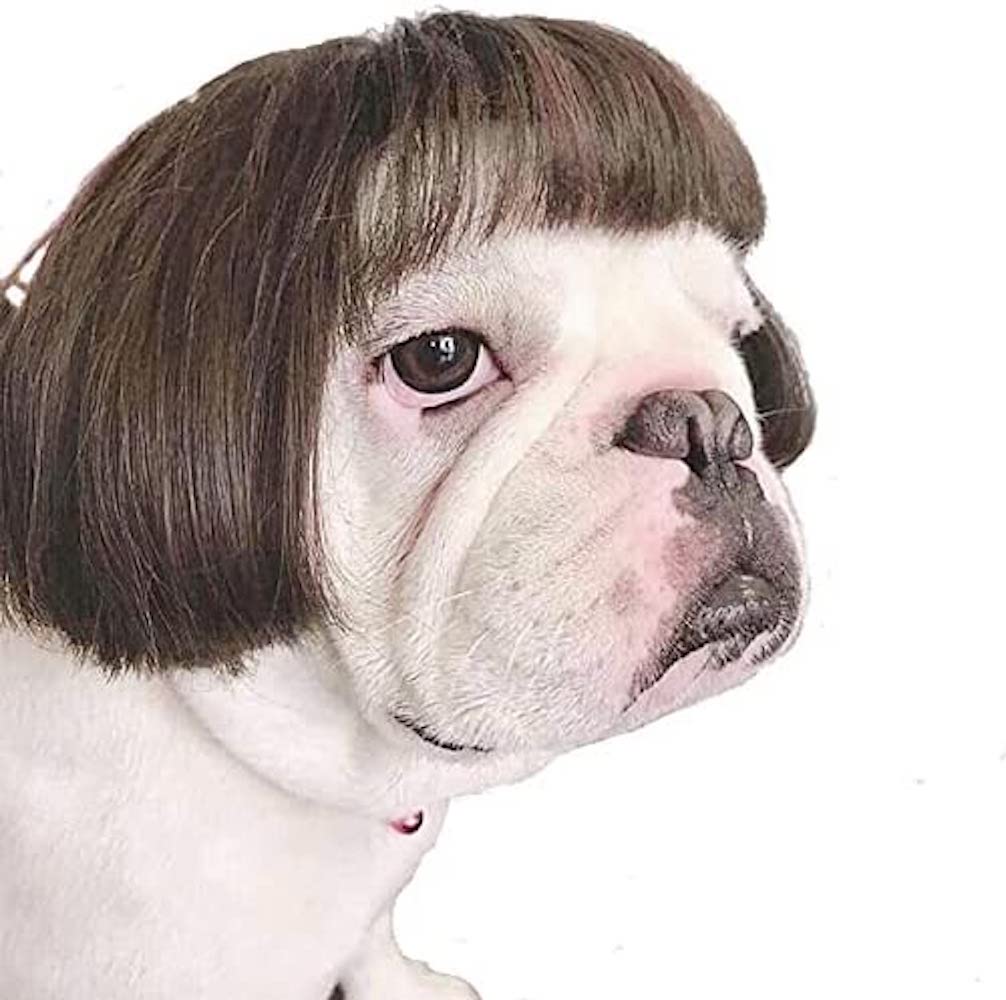 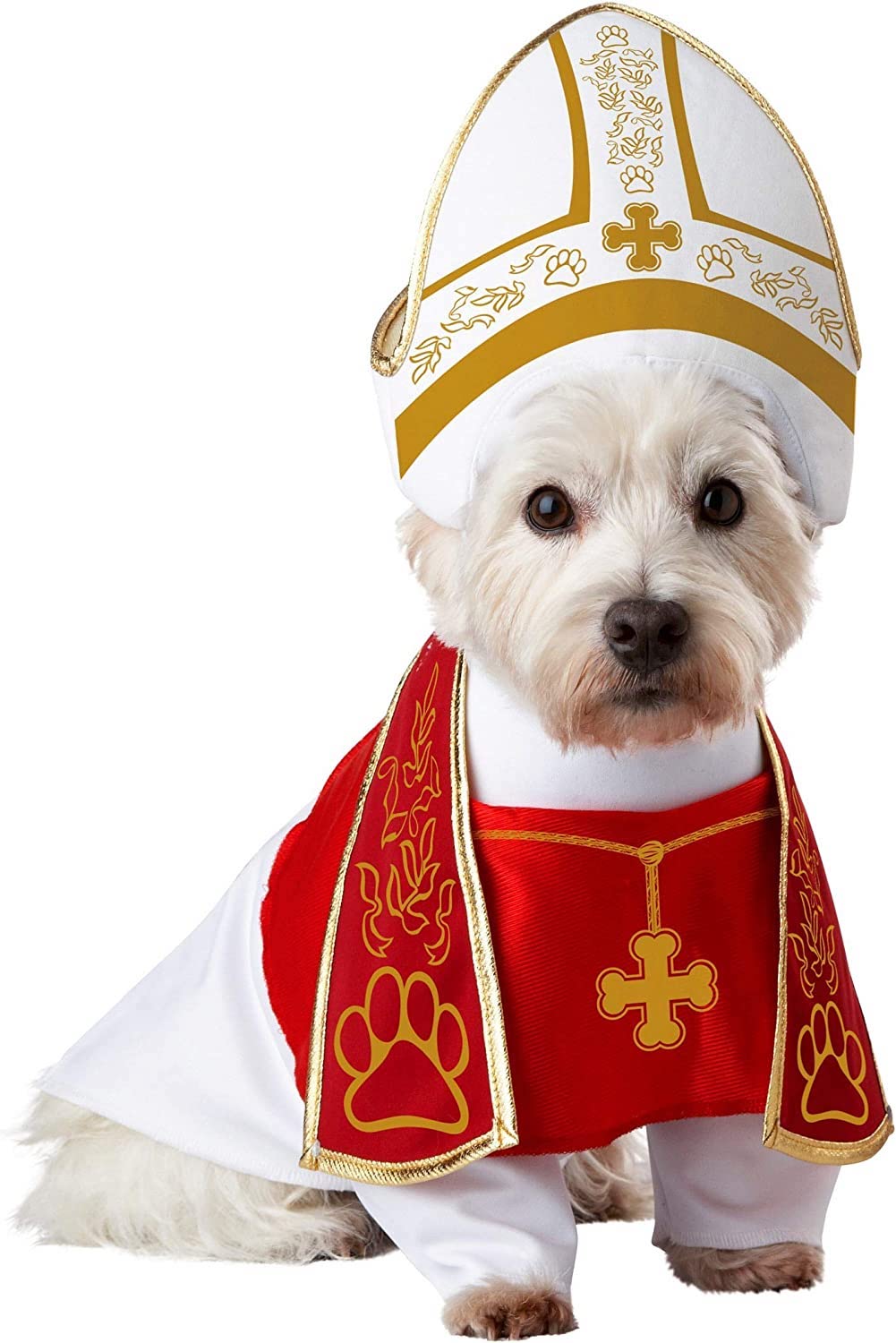 This papal pooch costume will definitely turn heads at the dog park. (And a wagon would make for a funny pupmobile.) It comes in multiple sizes, from $25 on Amazon. 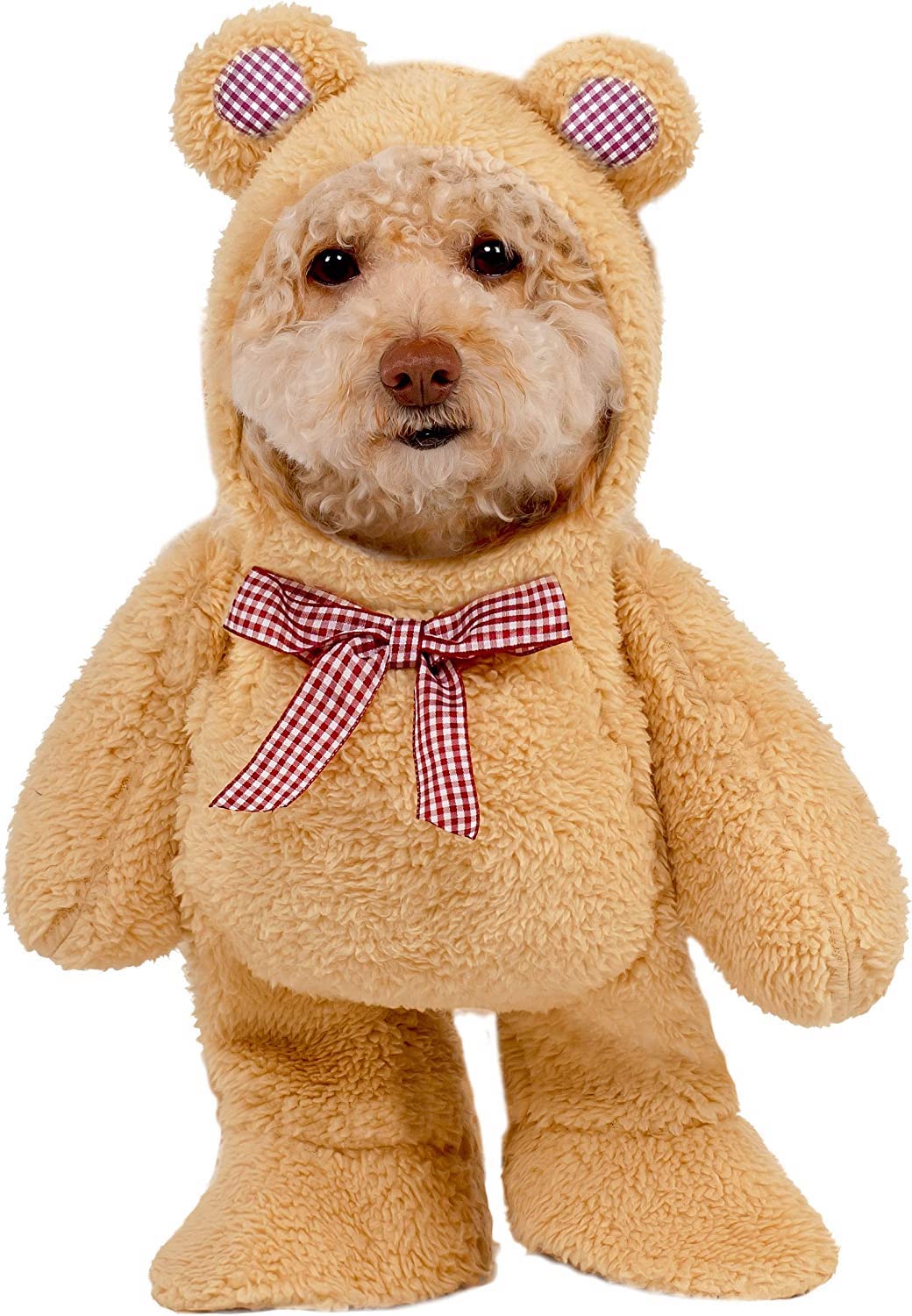 As if dogs weren’t cuddly enough, this teddy bear costume is perfect for a big cuddly goofball. From $34 on Amazon. 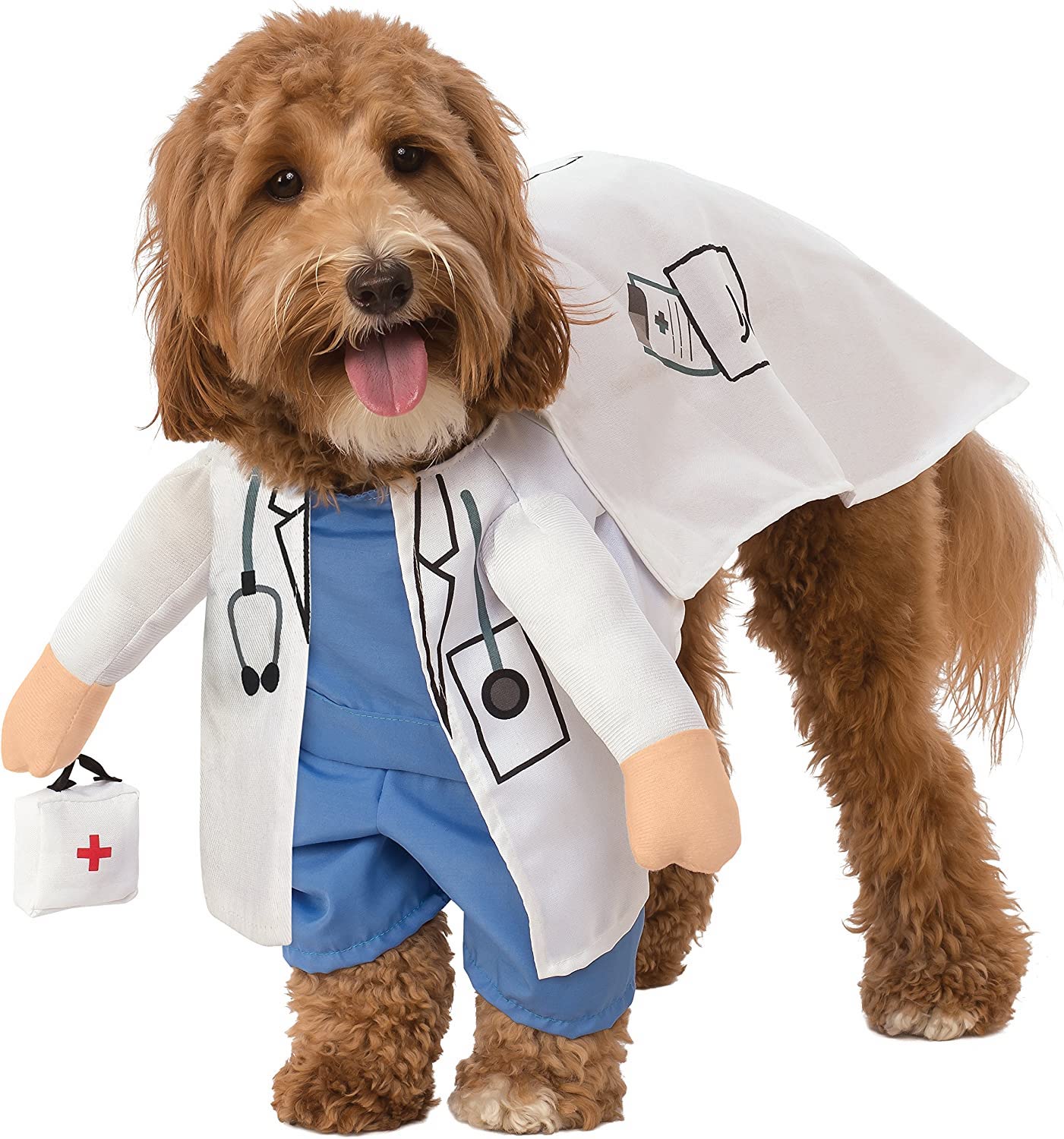 The dogtor is in and they want a treat! Maybe this medical outfit will help them get over their fear of going to the vet? $31.95 at Amazon. 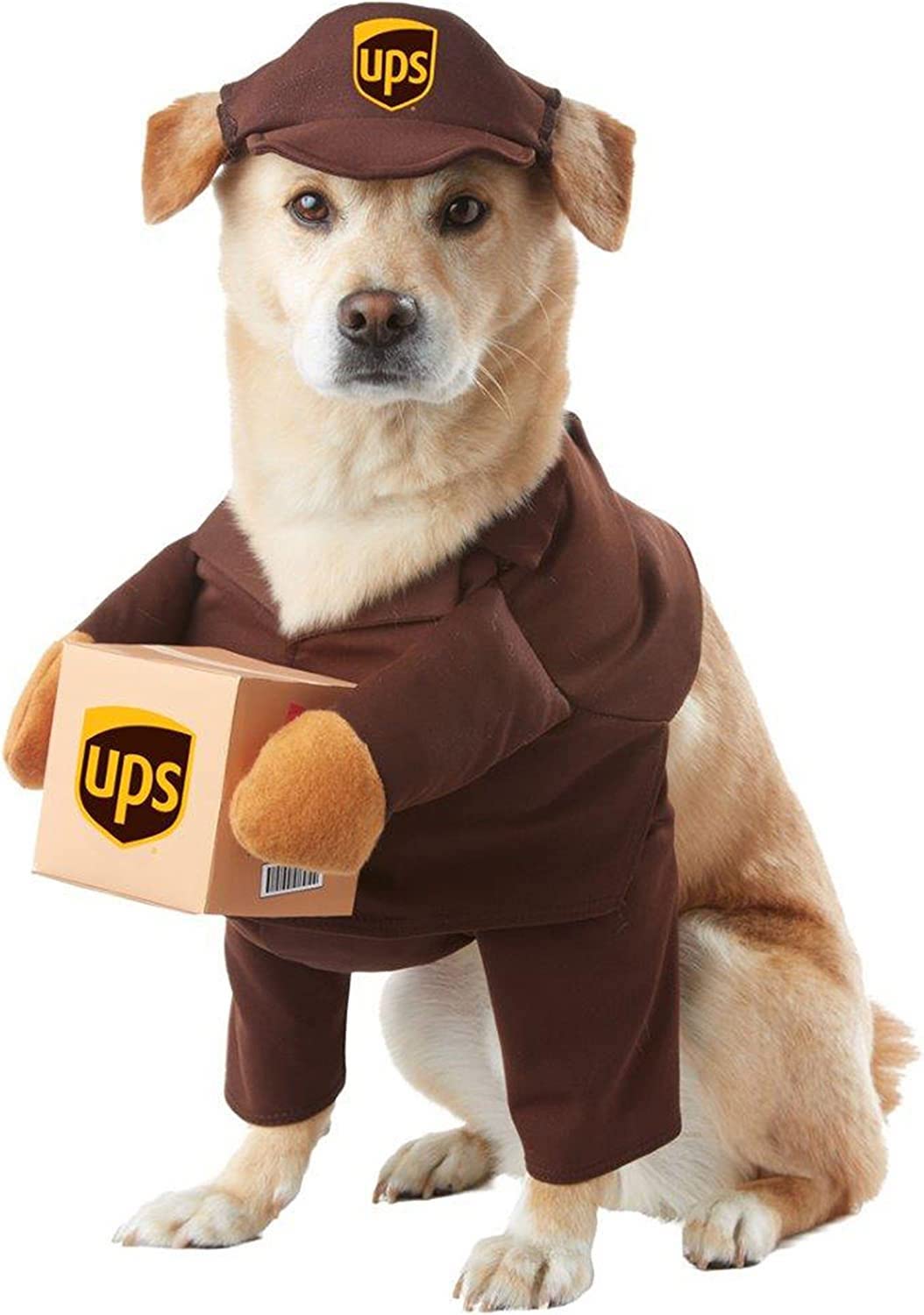 All treat, no trick: the most monstrous indoor and outdoor Halloween decor
Oct 6, 2022 3:50 PM