Only bold, immediate action can keep economy from plunging off pandemic’s cliff

It is time for big decisions from governments of all sizes and stripes in Canada. One week of workplace hemorrhaging from COVID-19 has punched a sinkhole into the economy, with a half-million Canadians into employment insurance.
Mar 23, 2020 4:03 PM By: Kirk Lapointe 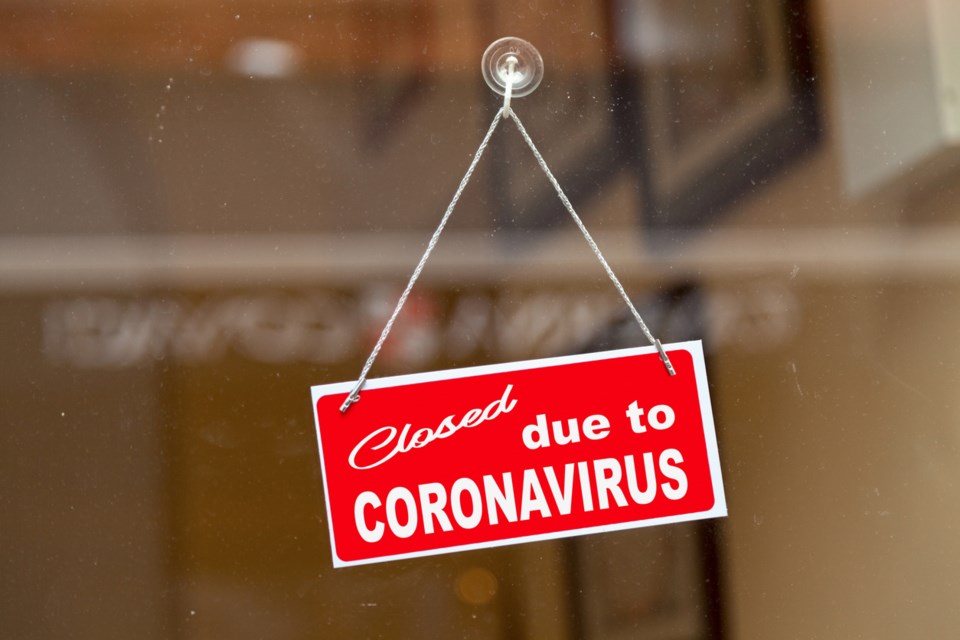 It is time for big decisions from governments of all sizes and stripes in Canada.

One week of workplace hemorrhaging from COVID-19 has punched a sinkhole into the economy, with a half-million Canadians into employment insurance. This, next, and the weeks to follow will see monstrous displacement of workers across sectors.

Canada can learn one of two lessons: the ravages of some countries whose economies have sunk and stand to stay so, or the staunching of the wreckage in Denmark, Sweden and Britain to keep people in place with unprecedented wage subsidies in the hope their economies will recover much more swiftly.

The latter course is basic common sense. Why make people idle, detach them from their work, and make any rebound more remote, when they can lend their hands to the hardship but also creatively contribute to a company’s crisper return to form?

For 20 or 25 percentage points atop the employment insurance benefits, this is the price of a still-producing, still-retained workforce.

We don’t need another Great Depression. We need a Great Expression.

We can quarrel on whether the strategy to suppress COVID-19 was the right one. Might we have averted this walk off the cliff had we shut the country down earlier for a couple of weeks, quarantined the most vulnerable beyond that, and dealt with the emerging cases as part of a mitigated health problem that didn’t take the economy down?

It’s too late to be the Monday morning quarterback – we are where we are – but in moving ahead our economy cannot be in permafrost when the thawing can resume. We have to think far enough ahead to be where we need to be when the world opens again for business.

It’s important that these funds not be captured by slow-moving task forces to take weeks and months from transferring into businesses. Other countries enacted their measures in relative light speed. Ours can, too.

It was heartening to see what the John Horgan government was able to do today to apply funds now and later, to defer taxes now and later, and to make clear that it will be listening now and later. But this is a Justin Trudeau matter of national employment consequence; his is the treasury with the extra zero at the end of the budget, so the order of magnitude is his order to give.

We know that many businesses are pressed with staffing levels that will be hurt by sickness in the weeks and months to come. They need the flexibility to operate, to find people to backfill if the numbers we expect of those afflicted come true, and they will often need to step in that morning from home and not that week from recall.

Moreover, the brightest ideas to regenerate our economy are going to come from workplace teams in collaboration. We are a small country with a finite talent pool and can’t afford to sideline experienced, committed workers to the monumental tasks that await businesses that will need to get on their feet quickly.

A displaced workforce will be a distanced workforce when it returns, with its relationships in need of repair. There is no need for that when you examine how little additionally is needed to preserve it.

We have the strongest economy of any of the G7 in entering the COVID-19 crisis. We can emerge as the strongest, too, if we are able to regain that form months, even weeks or days, faster than other jurisdictions.

So, yes, accept that the economy is roughly at a standstill. But give it a standing start when it has to start running again. Keep the country on the payroll.

We want a successful operation that doesn’t unduly hurt the patient. As miserable as this time feels, the time will come when we have to reignite. We won’t regret doing too much as we will too little.

Kirk LaPointe is publisher and editor-in-chief of Business in Vancouver and vice-president, editorial, of Glacier Media.