B.C. has fewest COVID-19 hospitalizations in more than six weeks 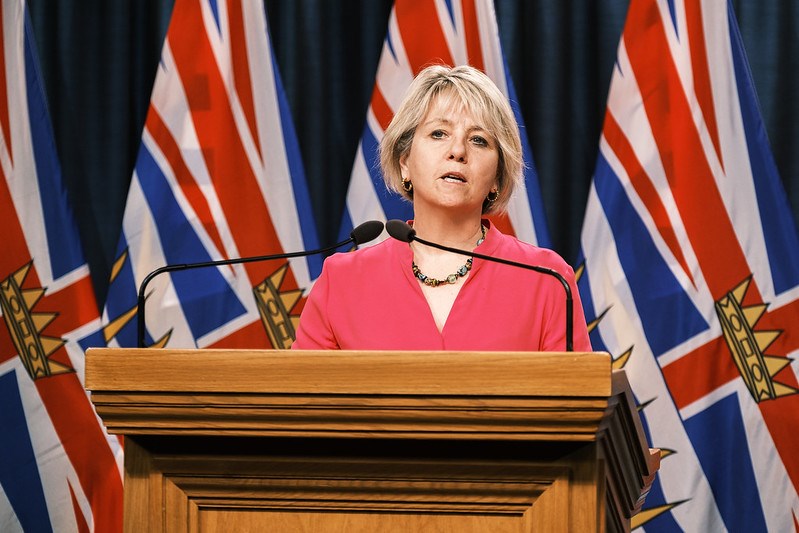 The number of British Columbians with severe cases of COVID-19 has been falling, with only 329 people now in hospital – the lowest total since December 3.

Other metrics similarly show that the province is turning a corner in fighting the virus that has spawned a global pandemic.

There were 465 new cases reported overnight, for a total of 61,912 people since the first case was identified in B.C. last January. That's lower than most days so far this year.

The vast majority of the 4,331 people actively fighting infections have been told to self isolate, with 329 people in hospital, including 70 people in intensive care units.

Health officials are monitoring 6,864 people for symptoms because they have had known exposure to individuals who are identified as carrying the virus. That's the lowest number since November 2, but it does not include the Northern Health Region, and it is unclear whether data for the entire province was included in early November.

"To date, 92,369 doses of COVID-19 vaccine have been administered in B.C.," provincial health officer Bonnie Henry and Health Minister Adrian Dix said in a joint statement. This means that 5,023 doses have been provided in the past 24 hours, which is down slightly from recent days.

"There have been 12 new COVID-19 related deaths, for a total of 1,090 deaths in British Columbia,” Henry and Dix said. “We offer our condolences to everyone who has lost their loved ones during the COVID-19 pandemic.”

Here is a regional breakdown of where the 465 new cases were identified:

"We have had no new health-care facility outbreaks," Dix and Henry said. "The outbreak at The Emerald at Elim Village [in Surrey] is over."

The nine hospitals that have active COVID-19 outbreaks are:

The nine active outbreaks at seniors' living facilities in Vancouver Coastal Health are at:

The 25 active outbreaks at seniors' living facilities in Fraser Health are at:

The only active outbreak at a seniors' living facility in Northern Health is Jubilee Lodge in Prince George.

The nine active outbreaks at seniors' living facilities in Interior Health are at:

In Island Health, there are two seniors' facilities with an active outbreak of COVID-19: