VANCOUVER — The latest wicked weather to sweep across southern British Columbia downed trees and power lines in many areas and left thousands in the dark.
Jan 13, 2021 7:47 AM By: Canadian Press 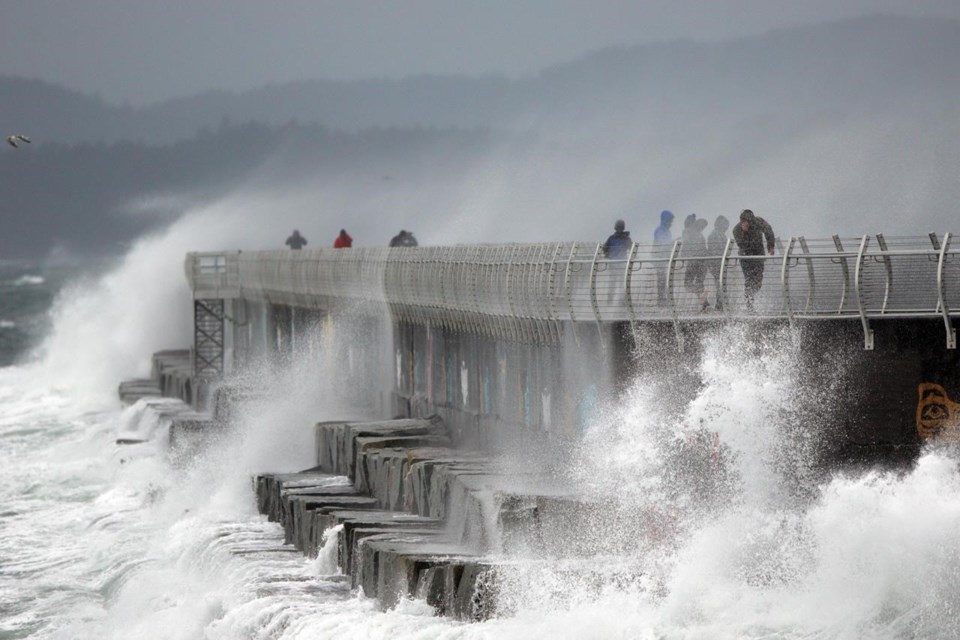 VANCOUVER — The latest wicked weather to sweep across southern British Columbia downed trees and power lines in many areas and left thousands in the dark.

Environment Canada says wind gusts topped 100 km/h in Victoria and the eastern Fraser Valley at the height of the storm early Wednesday.

It had moved into the southern Interior by dawn, prompting special weather statements across the region while BC Hydro reported more than 100,000 customers lost power, with the hardest hit areas in Abbotsford, Victoria and Vernon.

The weather office says winds ended over Metro Vancouver overnight and were expected to ease in the Interior by afternoon but Hydro warned it could be several hours before crews could be assigned to some outages.

The storm also dumped snow across the central Interior with the Columbia, Shuswap and Yoho regions expected to receive as much as another 25 centimetres of snow before the system passes.

The weather office also says a new storm is approaching B.C.'s north coast and a wind warning has been issued for Haida Gwaii, with gusts up to 100 km/h due to lash that region through Thursday.