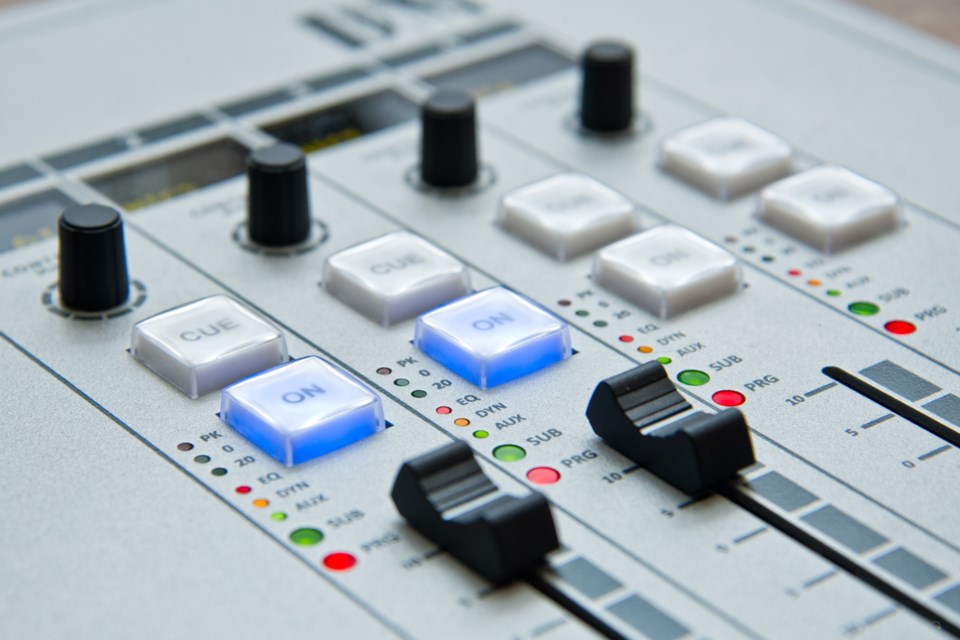 Today, on the TSN website is an announcement regarding the upcoming format change:

"It was a difficult decision, but the realities of the quickly evolving broadcast media landscape in Canada have made this change unavoidable," states the website.

Recently TSN parent company Bell has made a series of cuts across all its platforms and brands, including cuts at the TSN TV station (they even said so long to Dan O'Toole). The broadcast industry news website 'Broadcast Dialogue' has an ongoing list of recent layoffs, including at least three people in Vancouver. How many people will be laid off due to the format change at TSN 1040 has not been announced.

Hamilton's TSN station has also been cut and is becoming a BNN Bloomberg station.

There's been an outpouring on social media for those working at TSN 1040, and some unkind words for Bell.

I didn’t wake up this morning thinking I’d be the last guest in the proud 20 year history of AM 1040 Vancouver sports talk radio.

What an absolute gut punch for this market. And to a class group of media colleagues that I’m proud to call my colleagues and friends.

A shocking & shortsighted decision to eliminate @TSN1040, with that type of foothold & credibility in the market.

First off, affecting so many talented colleagues & friends at the top of their game that don’t deserve this.
A terrible day & void for lower mainland sports fans.

I honestly feel like I’m at a funeral right now. Like a big part of the soul of Vancouver sports has been taken away. So many lives impacted. 💔

Yet another sad day for local media. #YVR #Vancouver https://t.co/xM60ITxXDX

Crushing News to hear today about TSN 1040.... It was always a dream as a journalist to be apart of their team. Sports Fans in Vancouver lost a great station and many great people lost their jobs. It's a sad day.....

Ugh, these Bell layoffs, heart goes out to everyone affected today, and over the past week. Sad hearing today about @mattsekeres at TSN radio in Vancouver. Just a small thing, but he sent out the loveliest 90th birthday wish to my dad on-air last spring.