B.C. is imposing salary increases for lower-paid workers in various sectors that have not been covered by the regular minimum wage requirement. Reaction is mixed as some complain it doesn’t go far enough and others argue it goes too far.
Apr 20, 2018 1:00 PM By: Carla Wilson 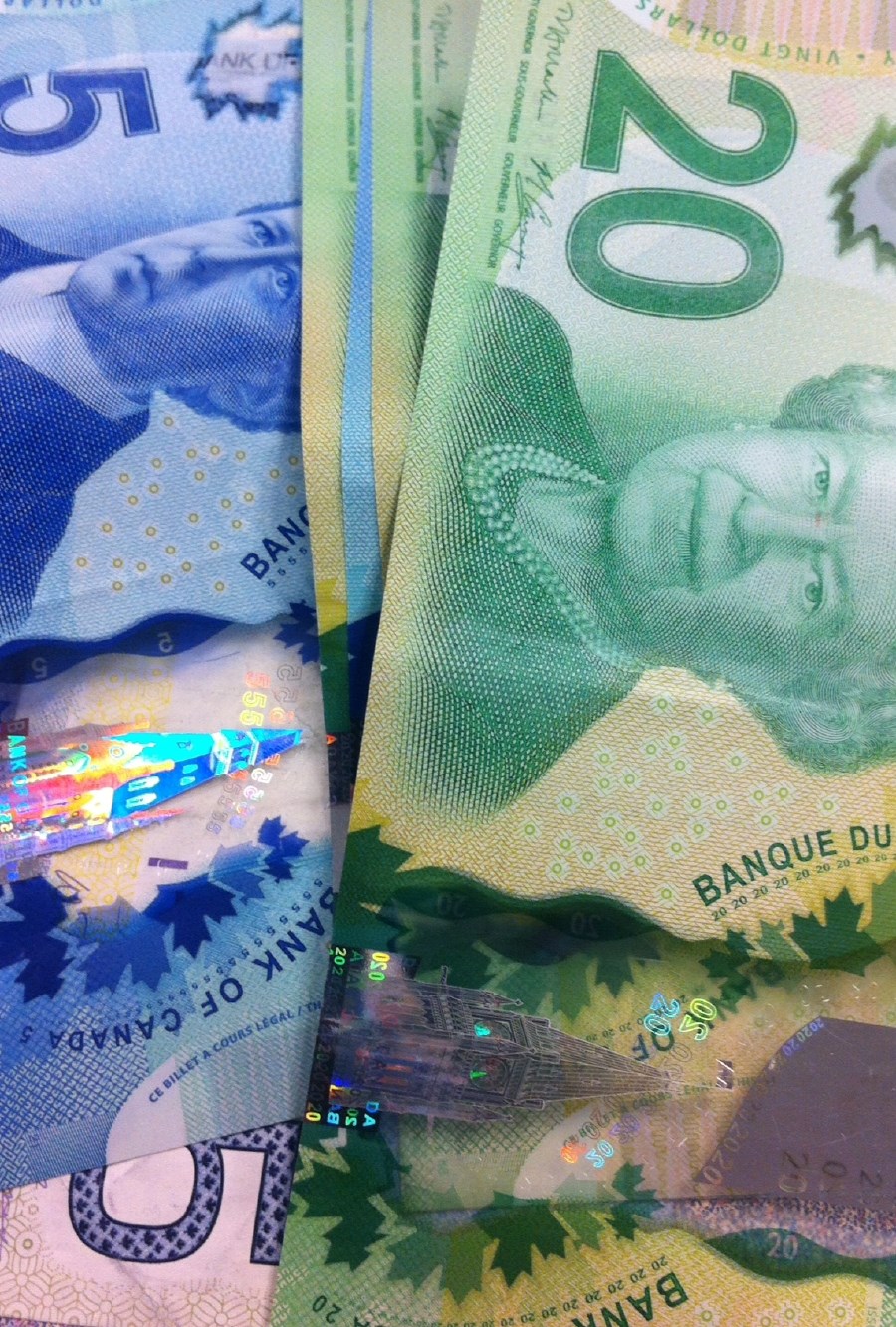 B.C. is imposing salary increases for lower-paid workers in various sectors that have not been covered by the regular minimum wage requirement.

Reaction is mixed as some complain it doesn’t go far enough and others argue it goes too far.

“This is excellent news,” Mike Eso, Victoria Labour Council president, said Thursday, adding it’s something that the organization has been advocating for.

“Minimum employment standards should apply to everyone.”

The wage hikes come after a report from B.C.’s Fair Wages Commission, which recommended increasing the minimum wage to $15 per hour over time. The province accepted its recommendations.

“No one working for minimum wage, full-time, year-round should be living in poverty” Minister of Labour Harry Bains said in a statement. “Workers deserve a minimum level of protection so that, regardless of a person’s job description, they don’t earn a wage that is distinctly less than the general minimum wage.”

Michael Prince, University of Victoria Lansdowne professor of social policy, praised the changes, saying: “A lot of these are sort of forgotten workers.”

The minimum-wage debate is polarized, he said, pointing to response to Ontario’s minimum wage increase this year to $14 per hour from $11.60. Ontario’s government moved “pretty fast to get their minimum wage up,” he said. “So the fact that this is gradual to 2021 is smart politics,” he said. “I think this is good news.”

The announcement is part of a poverty-reduction strategy, focusing on the working poor and those receiving low wages in the province, Prince said.

Liquor servers now make a minimum of $10.10 per hour. Under the new rules, raises will be imposed annually on June 1 starting this year, and will continue until 2021 when the minimum hourly wage will be $15.20.

Servers such as wait staff and bartenders will see the first increase, moving them to $11.40.

Jeremy Petzing, owner of the Local at 1205 Wharf St., said upcoming increases will not make it any easier for Greater Victoria workers to buy a house or live in the core area given this region’s high cost of living and real estate.

The changes do not favour private business, he said. Because the cost of doing business is already high, that means “the eventual cost is just going to get passed on to the customer and less and less people [will be] going out. And less income and less tax revenue is going to be received.

“I honestly don’t think there is any need for change at all.”

Petzing said he treats staff well, already paying above the minimum rate. Some employees have been at the Local for five years, which is uncommon in the restaurant industry.

Piece-rate farm workers will receive an 11.5 per cent increase on Jan. 1, 2019, with more study to take place.

The Canadian Centre for Policy Alternatives is disappointed the province did not follow the Fair Wages Commission’s recommendation of a 15 per cent increase for piece rates this year, followed by full minimum wage coverage next year. The Centre’s B.C. director, Seth Klein, said: “Many farm workers who are paid piece rates, especially those working in the Fraser Valley, are older immigrant women who often learn less than minimum wage doing very hard work. That these workers should be denied the basic entitlements of most workers can not be justified.”

Resident caretakers of apartment buildings with at least eight units, and live-in camp leaders will see annual increases to 2021.