More than 1 million naloxone shipped in B.C. since 2012

While naloxone has helped avert many deaths, those working in the field and people with lived experience emphasize that overdoses are preventable and naloxone is not enough.
Jun 8, 2021 5:18 PM By: Rob Gibson / Castanet 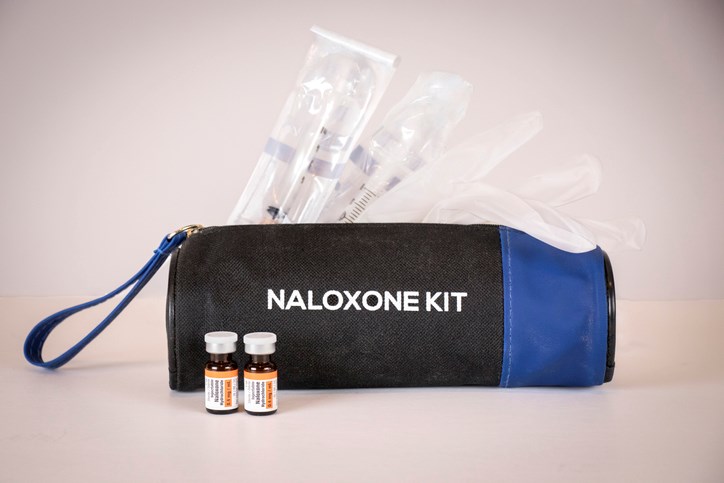 British Columbia health officials are marking a grim milestone. More than one million naloxone kits have been shipped in B.C., used to reverse opioid overdoses, since 2012.

Despite improved access to naloxone, B.C. is seeing the highest rate of overdoses to date. In 2020, approximately five British Columbians died each day from fatal overdose. Last month, that number climbed to six a day.

“Far too many people continue to lose their lives to toxic, illicit drugs – it is tragic and unacceptable,” said Sheila Malcolmson, Minister of Mental Health and Addictions. “Naloxone is an important tool that saves thousands of lives, but we know it is only one of many tools that is needed. B.C. is working from every angle to create a system of care that supports everyone, including expanding access to safer supply, working toward decriminalization, and increasing treatment options."

Those working in the field and people with lived and/or living experience of substance use emphasize that naloxone is not enough. A dozen letters from people living the overdose crisis were recently published by the BCCDC.

“I believe naloxone is not enough, it does save lives but it’s only an afterthought, a band-aid solution, we have to focus on preventing overdoses, and the only solution I feel, is safer supply. Offer folks many options, in order to be able to meet people where they are at, if we decriminalize all substances and make substance misuse a medical issue, not a criminal one, more people would get the care they need,” wrote Paul, a member of Professionals for Ethical Engagement of Peers.

There are more than 1,860 distribution sites throughout B.C. and a record 272,000 kits were shipped in 2020. According to the province, mathematical modeling shows that naloxone averted more than 3,000 deaths between January 2015 and March 2021.

Mom says overdose death of 12-year-old daughter shows how lethal drug supply is
May 6, 2021 9:50 AM
Comments