Lengthy police investigation leads to a B.C. man being arrested for alleged sexual assaults in Ontario.
Jun 8, 2021 11:23 AM By: Alanna Kelly 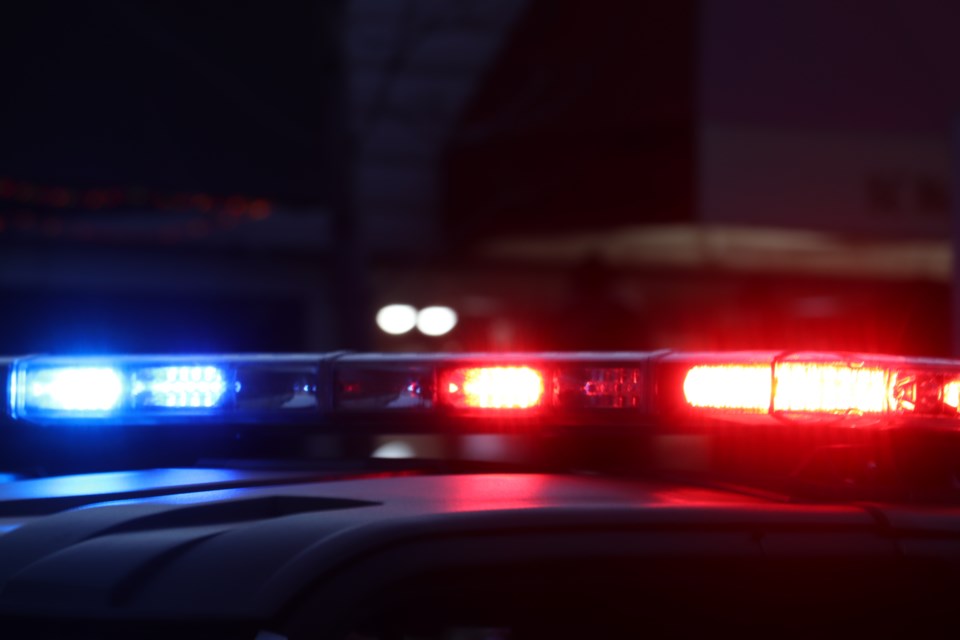 Police in Hamilton say there could be more victims. (via Brendan Kergin)

A “lengthy” sexual assault investigation has resulted in a B.C. man being arrested in Burnaby for multiple alleged sexual assaults in Ontario.

Jesse Chiavaroli, 41, who reportedly used the aliases Jesse Chava and Jesse Chaves, was arrested June 2 by Burnaby RCMP on six counts of sexual assault relating to his time in the bar and restaurant community in Hamilton.

He was a former employee of Chuck’s Burger Bar in Victoria.

Hamilton Police say they commenced an investigation following information brought forward from the community, according to a media release.

Officers worked closely with Ontario Provincial Police and Niagara Regional Police Service after reports allegedly involving Chiavaroli were made in those areas.

Chiavaroli remains in custody and was transported back to Hamilton for a bail hearing on Tuesday. He is a former resident of Niagara and Hamilton where he worked in the restaurant and bar industry in downtown St. Catherines and Niagara Falls from 2009 to 2015.

Chiavaroli also worked in the Hamilton restaurant and bar industry from 2015 to 2018.

None of these allegations have been tested in court.

“Police believe there could be more victims,” states the release.

In a statement, Victoria Police tells Glacier Media it is pleased to see Hamilton Police’s work in combating sexualized violence.

“Our investigation into allegations of sexualized violence associated to a downtown Victoria bar and grill continues,” says Const. Cam MacIntyre. “We are not in a position to confirm the identity of anyone in relation to those allegations.”

All survivors are encouraged to report these crimes to the Hamilton Police Service by contacting the Sexual Assault Unit (non-emergency line) at 905-540-5553 or www.hamiltonpolice.on.ca to file an online report.

In a social media post Tuesday afternoon, VSAC says it hopes the investigation will move forward in B.C.'s capital.

“Earlier this year, survivors bravely spoke out about [alleged] assaults by Chiavaroli in Victoria,” reads a tweet from the organization. “We hope the investigation will move forward here so survivors can get the justice they deserve.”

With files from Times Colonist

'This is my truth': Allegations of sexual assault mount against former real estate agents
Apr 1, 2021 9:53 AM
Comments