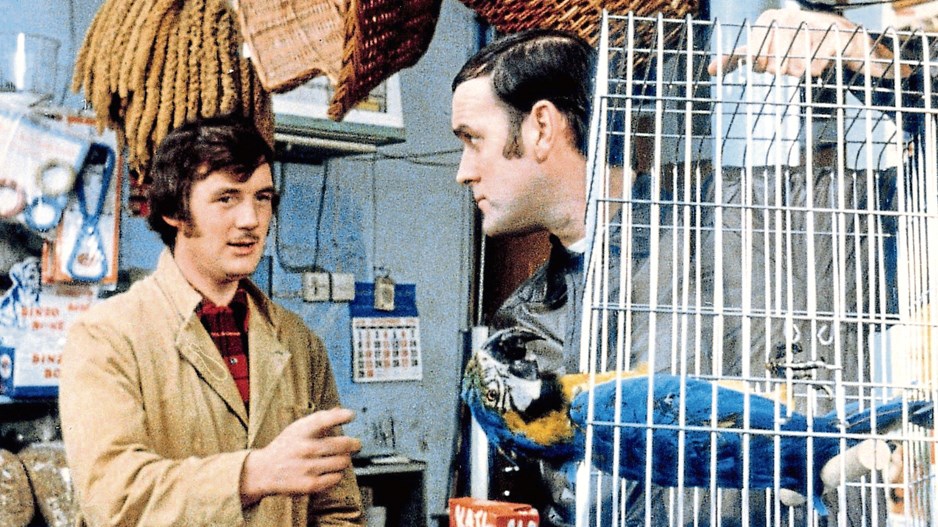 A B.C. judge has quoted extensively from a Monty Python sketch in a class action certification rulingAllstar/BBC

A B.C. judge has started a recent decision on a consumer complaint with quotes from UK comedy team Monty Python’s dead parrot sketch.

“’Now that's what I call a dead parrot,’” B.C. Supreme Court Justice Ward Branch said in a ruling prefaced with the words, “Sometimes a consumer will make a purchase, but not receive what they ordered.”

In the Monty Python sketch, a Mr. Praline has bought a dead parrot nailed to its perch. The store owner denies the bird is dead, saying the purchaser stunned it by shaking the cage.

“Yeah! You stunned him, just as he was wakin' up! Norwegian Blues stun easily.’”

The shopkeeper further claims the bird was nailed to the perch to prevent it escaping.

“Much like the poor Mr. Praline, the plaintiff complains that she was sold a health product that did not contain what it said on the bottle,” Branch said in his July 16 decision.

The plaintiff is Uttra Kumari Krishnan. She began a class-action suit against multiple defendants, including many B.C. supermarkets and drugstores.

She had wanted glucosamine sulphate (GS) for joint pain based on a pharmacist’s recommendation.

She said she does not know for certain what is in the bottles, but argues that what is important is that it was not GS.

Krishnan claims the defendants negligently misrepresented the contents of the GS products.

The manufacturers asserted that the answer to that question does not have any bearing on the advancement of the resolution of the class’ claim. They argued what actually matters is whether they had met Health Canada’s testing requirements.

“Health Canada’s testing protocols cannot change a dead parrot into a live one,” Branch said. “Health Canada cannot establish a protocol that requires that a parrot only still have its feathers in order to be sold as a live parrot, and thereby prevent anyone from suing after being sold a parrot who ‘joined the bleedin' choir invisible.’”

Branch ruled Krishnan had adequately pleaded her cause of action.

Jamieson argued there was no proof Krishnan had bought the product and proof of test results was inadequate.

The certification application on which Branch was ruling only involved Jamieson, WN and Natural Factors.

In the end, Branch certified the action against WN and Natural Factors.