Hydro says lights back on for 220K customers after windstorm hits southern B.C.

VANCOUVER — Power has been mostly restored in southern British Columbia affected by this week's powerful windstorm.
Jan 14, 2021 9:43 AM By: Canadian Press 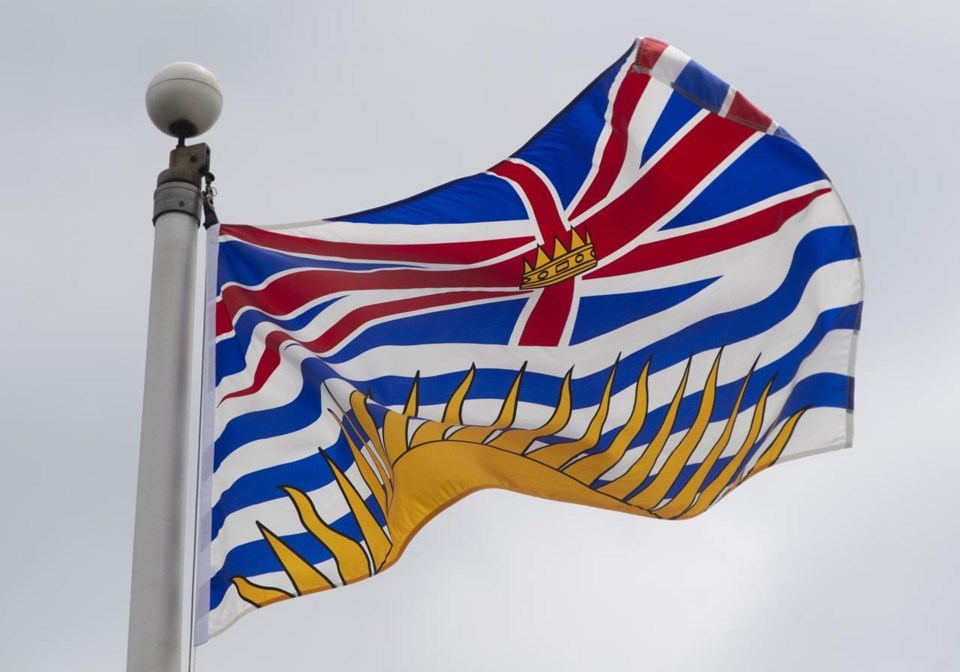 VANCOUVER — Power has been mostly restored in southern British Columbia affected by this week's powerful windstorm.

An update from BC Hydro said lights were back on for 220,000 customers affected Tuesday and Wednesday on Vancouver Island, the Gulf Islands, Lower Mainland and the southern Interior.

The Crown utility said electricity was flowing again for 97 per cent of its customers and was expected to be restored to the remainder by the end of Thursday.

The utility said crews were travelling by barge to Gambier and Keats islands in Howe Sound to restore power there and its contractors were co-ordinating with FortisBC to handle remaining outages in the southern Interior.

Hydro's website showed about 3,000 customers were still without power early Thursday, although the number was dropping quickly.

The weather office said gusts of up to 100 km/h were forecast for those regions throughout the day before easing and moving into the southern Interior by evening.

This report by The Canadian Press was first published Jan. 14, 2021.