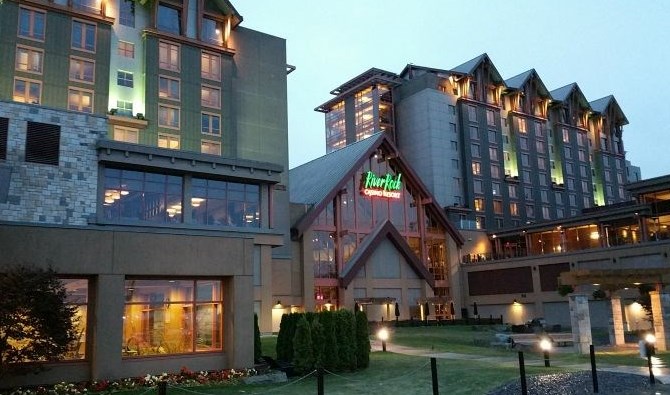 The B.C. Supreme Court approved the plan for Raptor Acquisition Corp., an affiliate of Apollo, to acquire the company’s shares for $45 (Canadian) a piece.

The original announcement in November listed the share price at $39 and estimated the total value of the company at $3.3 billion.

Following regulatory approvals, it’s expected the deal will close in the second quarter of 2021.

River Rock Casino, along with other casinos in B.C., has been closed since mid-March because of the COVID-19 pandemic.

The City of Richmond, which gets 10 per cent of net revenues from River Rock, received almost $12 million less in revenue than it originally budgeted because of the closure. The city received about $2.7 million in revenue while it originally anticipated about $14.5 million.

Once the deal is closed, the Great Canadian shares will be delisted from the Toronto Stock Exchange.

As of Sept. 30, Apollo had globally held assets in the U.S., Europe and Asia worth about $433 billion.

According to a press release in November from Great Canadian, the casino group will keep its headquarters in Toronto and will still have a Canadian board of directors.

The news release also states that Apollo has “extensive experience in the gaming sector” and its affiliates own companies in industries like gaming, healthcare, chemicals and aerospace.