RCMP say an interaction took place and a man was shot after they were called to a Opitsaht First Nation residence near Tofino.
Feb 28, 2021 12:13 PM By: Alanna Kelly 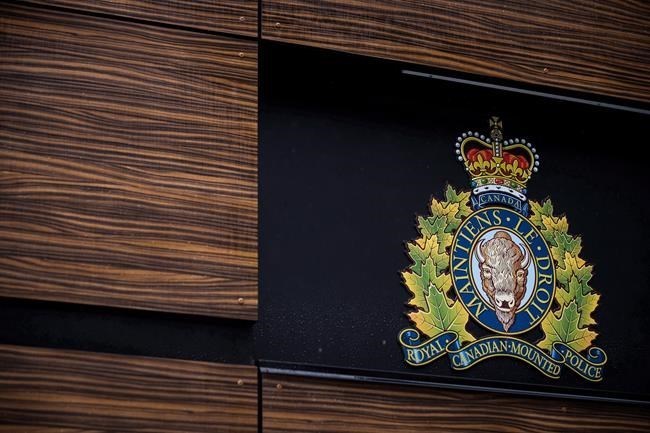 First Nation officials are calling for changes to the justice system after an indigenous man was shot and killed by police near Tofino on Saturday, Feb. 27.

Two police officers from Tofino RCMP attended a residence on Opitsaht First Nation at about 9:30 p.m. on Saturday.

In a release by RCMP, police say they were attending the residence to “locate a woman in distress.”

“When they arrived an interaction took place and one male was shot and another was taken into custody,” says Dawn Roberts, director in charge of RCMP communications.

“Last night my brother Julian Jones was shot and killed by the Tofino RCMP on unceded Indian land,” wrote Leo Jackson on Facebook.

The president of the Nuu-chah-nulth Tribal Council Judith Sayers said this is the second Tla-o-qui-aht member to be shot by a police officer recently.

"The shooting of this young Tla-o-qui-aht man is extremely tragic," she said. "This is the second Tla-o-qui-aht member that has been shot by police in less than nine months, the first being Chantel Moore."

"The Nuu-chah-nulth Tribal Council calls for alternative means of force to be used as opposed to shooting in incidents that call for force," said Sayers. "We consider shooting excessive force as the police don’t seem to be able to use one shot to quell the victim."

Police said one man remains in police custody and the woman was taken to the hospital for medical assessment.

Vancouver Island General Investigative Section is investigating the initial call, including the allegations that the woman was being held against her will.

The Independent Investigations Office of British Columbia is at the scene today and investigating the fatal police-involved shooting.

The IIO investigates all officer-related incidents that result in serious harm or death.

No further information will be released at this time and anyone with information is being asked to contact the police.

Editor's note — This story has been updated with a statement from the Nuu-chah-nulth Tribal Council.

How this young Squamish Nation woman is making a big difference in her community
Feb 24, 2021 8:05 AM
Comments