VICTORIA — British Columbia's energy minister says he has received a report on the status of the Site C dam project and will soon present its findings to cabinet.
Jan 7, 2021 12:39 PM By: Canadian Press 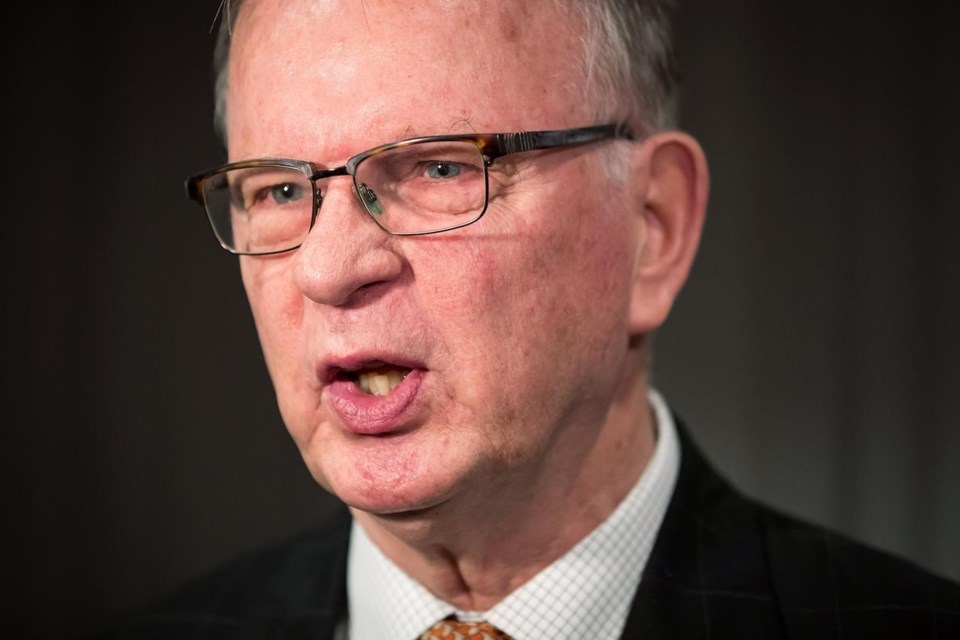 VICTORIA — British Columbia's energy minister says he has received a report on the status of the Site C dam project and will soon present its findings to cabinet.

Bruce Ralston says the report by former deputy finance minister Peter Milburn is "helpful," but he wouldn't discuss its findings until they are reviewed by the cabinet and Premier John Horgan.

Ralston appointed Milburn in July to conduct a review of the hydroelectric project after Crown-owned BC Hydro reported concerns about project risks, construction delays and rising costs on the dam, estimated at $10.7 billion in 2018.

Ralston says cabinet is scheduled to meet Wednesday, but he wouldn't say whether Milburn's report will be discussed then.

During last fall's election campaign, Horgan said Milburn's report could give the government scientific and economic evidence to assess the status of Site C.

Horgan announced in December 2017 that the government would support completion of Site C, but said it is a project the NDP would never have started.

In an interview, Ralston said the legislature doesn't resume sitting until March, but he is inclined for the report to be discussed by cabinet "sooner rather than later."

He said: "But it’s helpful. It’s helpful for sure."

This report by The Canadian Press was first published Jan. 7, 2021.