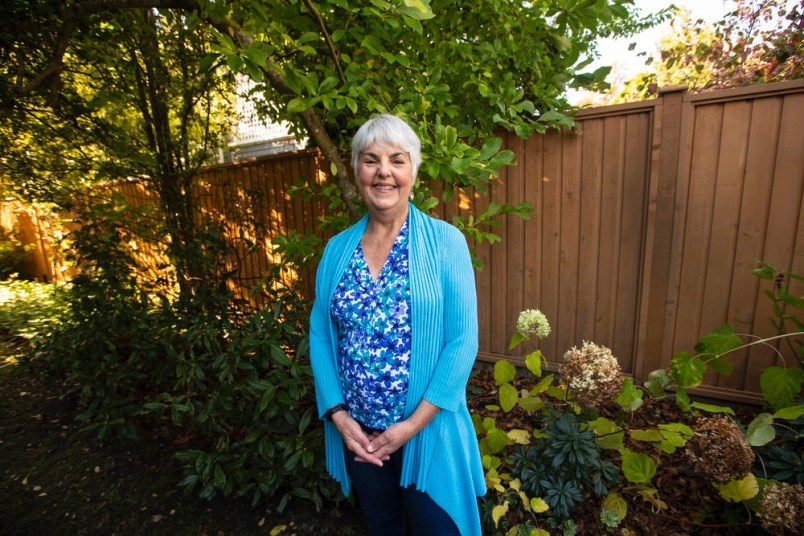 Carole James has been appointed to the board of directors of the Royal B.C. Museum. Darren Stone / Times Colonist

The provincial government has enlisted Carole James to resolve allegations of racism and improve what has been described as a “dysfunctional and toxic workplace” at the Royal B.C. Museum.

On Friday, James — B.C.’s former deputy premier who is now special adviser to Premier John Horgan — was appointed to the museum’s 11-member board.

The appointment comes in the wake of the departure of chief executive officer Jack Lohman and an investigation by the B.C. Public Service Agency into ­allegations of racism and ­discrimination.

“No question, the museum has challenges,” James said ­Tuesday. “We’ve all, myself included, been reading about those challenges over the last few weeks. … I tend to take on complex challenges and so I’m looking forward to contributing to the board and being able to resolve those issues.”

James is of Métis heritage and married to First Nations artist Albert Gerow, an elected chief of the Burns Lake First Nation. She said she believes the board is committed to ­addressing its challenges and committed to making sure the museum is an icon locally, nationally and internationally.

James is, however, reluctant to talk about the issues in detail, saying she hasn’t had her ­orientation yet.

“I think it’s important that I receive the information and hear what stage things are at, but I certainly see that they are committed to taking those issues head-on and resolving them,” she said. “My hope is that I can bring my skills and experience to the table and contribute along with everybody else at that table.”

The appointment is separate from James’s role as special adviser to Horgan. It’s the first responsibility she has taken on since her retirement from ­politics in 2020.

“For me, the B.C. Museum is an important place,” James said. “People have heard me ­talking about growing up when the museum was inside the legislature. I spent many, many summers and many, many hours in that museum when I was a kid.”

She has also enjoyed many visits to the museum with her children and grandchildren.

James said she was thrilled when Melanie Mark, the minister of tourism, arts and culture, asked her to join the board. James’ term will run until 2023.

In a statement Tuesday, Mark said she looks forward to James’s “leadership and contributions to the Royal B.C. Museum during this time of transition.”

“Carole brings exceptional experience and expertise as the former finance minister and deputy premier and as a Métis woman. Her wealth of experience with capital projects will help champion the modernization of the museum.”

Lohman announced his ­resignation last week, two months after a diversity and inclusion consultant described the institution as a “dysfunctional and toxic workplace, ­characterized by a culture of fear and ­distrust.”

Museum chairman Dan Muzyka will be acting CEO until Lohman’s ­replacement is hired.

The B.C. Public Service Agency launched an investigation after the former head of the Indigenous collections and repatriation department resigned in July, citing a culture of racism and discrimination. Lucy Bell called out colleagues and executives in a July 24 farewell speech, listing examples of racist comments directed at her during her time at the museum. Bell said her experience reflected both systemic racism and racism at an individual level.

“It’s also outright discrimination, white privilege, bullying and micro-aggressions happening here, that happen every day,” she wrote in her speech.