Ships must comply with Canadian public health requirements.
Jul 15, 2021 11:08 AM By: Glen Korstrom 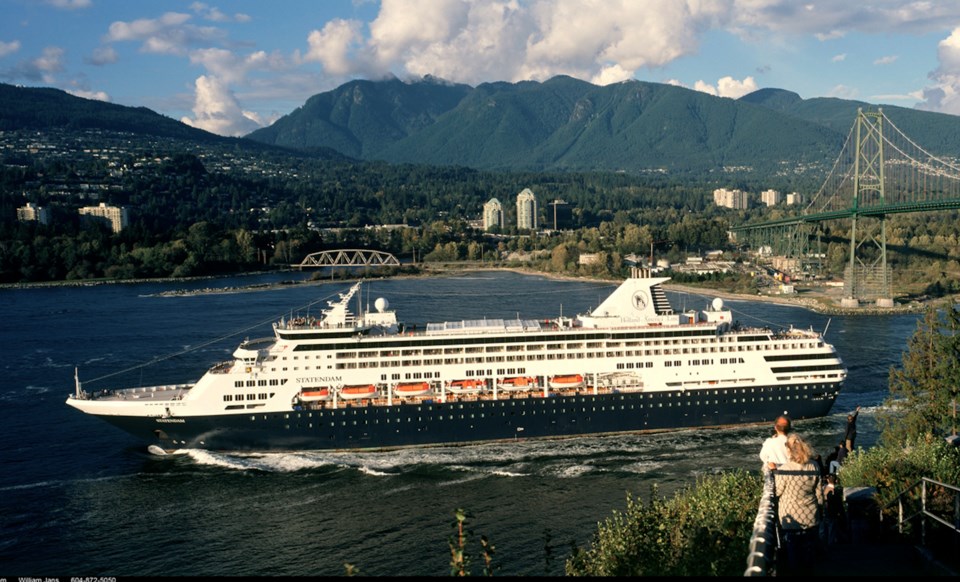 Canada's Minister of Transport Omar Alghabra held a press conference in Victoria on July 15 to announce that the country intends be open for a 2022 cruise season.

The country's ban on allowing cruise ships carrying more than 100 passengers from docking at Canadian ports is to officially end on November 1 – about four months earlier than the previous end date, which was set for February 28, 2022, he said.

Docking the ships will be contingent on them complying with Canadian public health requirements. Alghabra did not immediately clarify whether passengers and crew will have to be vaccinated in order to be on a ship that docks in Canada.

Barry Penner, legal advisor to Cruise Lines International Association North West and Canada, told Glacier Media that "a combination of testing and vaccination is what's expected" now on cruise ships that operate in North America. He would like more clarity to come from Ottawa on exactly what public health expectations the government intends to have for travellers who plan to vacation on cruise ships.

B.C.'s cruise season for large ships travelling between Seattle and Alaska does not normally get underway until April or May, so the announcement is not likely to change when the first large ships actually dock at B.C. ports.

Industry insiders, however, have long wanted clarity that the Canadian government would allow the 2022 season to go ahead, and not impose an even longer ban.

Vancouver Fraser Port Authority data show that Vancouver welcomed more than one million passengers in 2019. It estimated that each docked cruise ship brings in about $3 million in economic impact to Metro Vancouver.

Cruise Lines International Association (CLIA) data show that when other B.C. ports are included, the province welcomed 1,792,400 passengers in 2019.

Cruise sector insiders, such as Greater Victoria Harbour Authority CEO Ian Robertson, told Glacier Media that they feared for the industry's future because the U.S. put in place a temporary law that enables cruise ships to bypass B.C.

Alaska Representative Don Young during the pandemic implored B.C. Premier John Horgan to urge the federal government to allow so-called "technical calls," which would allow cruise ships to dock at Canadian ports as long as no one leaves the vessels.

Young threatened to introduce legislation in Congress to allow a temporary override to a U.S. government law that requires foreign-flagged vessels to touch an international port on voyages that start and stop at U.S. ports. Horgandismissed his effort as a "blip along the way as a result of frustration by Alaska," and something that was not likely to be successful.

When the initiative passed in Congress, Young, on May 20, tweeted to Horgan, saying "don't underestimate Don Young and the Alaska delegation. Our bill, the 'blip' as you say, is now headed to be signed into law."

That bill has since been passed in the U.S. Senate, and signed by U.S. President Joe Biden, making it law. The law is set to expire as soon as Canada once again allows cruise ships to dock at Canadian ports.

Cruise lines have put in place 2021 schedules that include direct sailings between Seattle and Alaska.

Holland America's Nieuw Amsterdam, for example, is set to sail out of Seattle directly to Alaksa on July 24.

Despite Canada appearing willing to soon open its borders to cruise-ship visitors, Alghabra advised Canadians to not yet go on cruise ships internationally.