B.C. to extend rent freeze through 2021, increase protections against 'renovictions'

VICTORIA — The British Columbia government says it will introduce legislative changes to extend a rent freeze through the end of the year, as well as stop illegal "renovictions" and improve the dispute resolution process for tenants and landlords.
Mar 1, 2021 3:47 PM By: Canadian Press 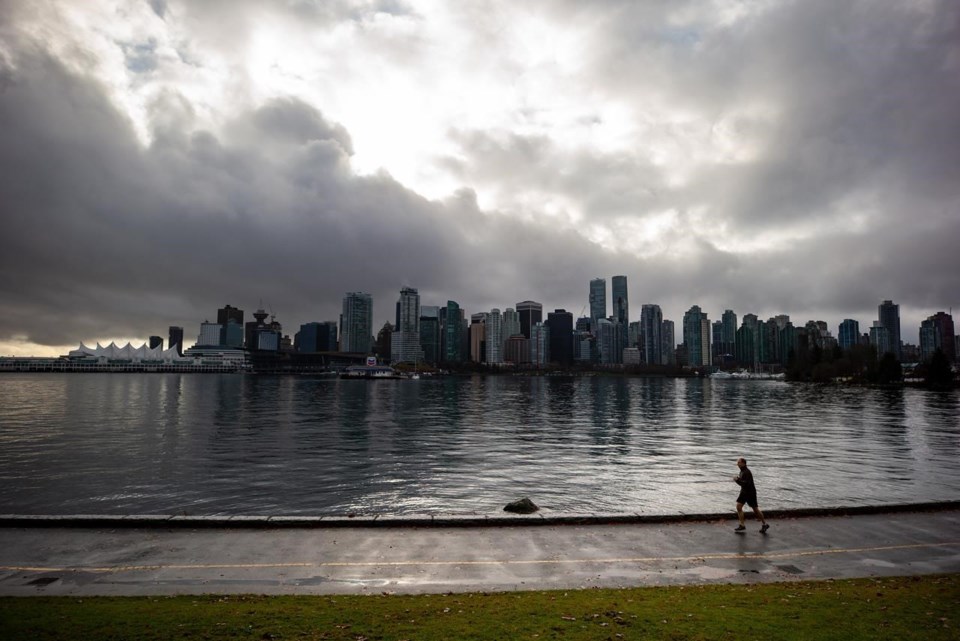 VICTORIA — The British Columbia government says it will introduce legislative changes to extend a rent freeze through the end of the year, as well as stop illegal "renovictions" and improve the dispute resolution process for tenants and landlords.

The province has already introduced and extended a rent freeze during the COVID-19 pandemic, and it says in a news release Monday that the new legislative changes will keep it in place through Dec. 31.

It says tenants can disregard any notice of a rent increase they've received that would have taken effect before Jan. 1, 2022, and starting next year rent hikes will be capped at the rate of inflation.

The release says before the NDP government took power in 2017, the maximum allowable rent increase was as high as 4.3 per cent, well above inflation.

The province also says the legislative changes mean tenants will no longer face so-called renovictions, or eviction notices for "phoney" renovations aimed at driving out long-term tenants and jacking up the rent.

Landlords will be required to apply to the Residential Tenancy Branch before they can end a tenancy agreement for renovations, and they will also not be able to evict tenants for renovations that are not substantial or do not require the unit to be vacant.

The changes, if passed, will come into effect on July 1 and are in addition to earlier protections introduced in 2018.

The province also says it's improving fairness in the residential tenancy dispute resolution process by expanding grounds for the Residential Tenancy Branch to review arbitrator decisions.

"We know many people who rent in our communities have been challenged by high rents," says Spencer Chandra Herbert, the legislature member for Vancouver-West End, in the news release.

"We know there's more to do, but with these new changes, we're continuing to make progress."

This report by The Canadian Press was first published March 1, 2021.