Prince George teacher suspended for showing The Hobbit, To Kill a Mockingbird

Andrew Dennis is also required to complete the Creating a Positive Learning Environment course by the end of this year.
Apr 8, 2021 12:45 PM By: Nicholas Johansen / Castanet 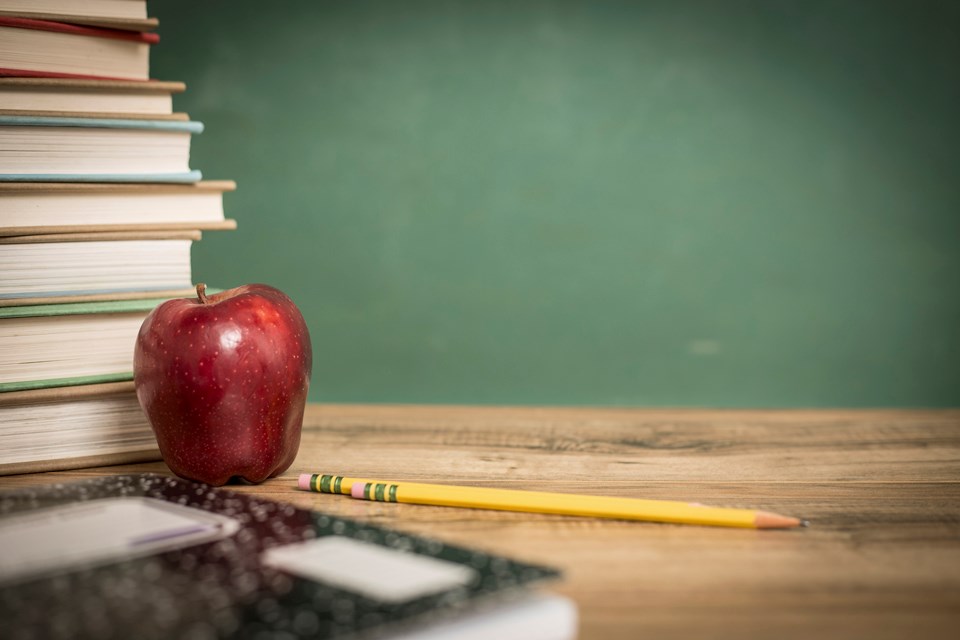 In B.C., the book To Kill a Mockingbird is listed as a secondary school resource for students in Grade 10 or above.Getty Images

A Prince George elementary school teacher has been suspended for a single day for showing his Grade 6/7 students movies that were deemed not age-appropriate, like The Hobbit and To Kill a Mockingbird.

In a recent Consent Resolution Agreement posted this week, Howard Kushner, BC commissioner for teacher regulation, outlined a number of actions by Andrew Dennis in 2018 and 2019 that were deemed inappropriate. He'd only been granted his teaching licence in July 2017.

Shortly after the school year started in September 2018, Dennis showed his students The Hobbit, a film that was not related to the curriculum.

Later that month, he showed his class To Kill a Mockingbird. Kushner said this movie was also not curriculum-related, and was not “age-appropriate,” as it “deals with racism and rape,” and contains the use of the “N-word.”

In B.C., the book To Kill a Mockingbird is listed as a secondary school resource for students in Grade 10 or above.

“Students in the class knew that Student C’s parent was a teacher and that it was this student’s parent who had likely complained about Dennis,” Kushner said in the report.

He was warned by the school district in October 2018 regarding the viewing of non-curriculum-related and age-inappropriate movies, along with sharing confidential information with his class that could make a student feel “singled out and picked on.”

But that same month, he read his class the short story The Lottery and showed a corresponding short film on YouTube. The story is a secondary school level resource for students in Grade 11 and 12, and tells the story of a small town that sacrifices community members by stoning to ensure a good harvest. People in the town draw pieces of paper from a hat and the person who has a dot on the paper is stoned to death.

Shortly after reading the story, Dennis held a P.E. class in which he organized a version of dodgeball based around the story, in which students drew pieces of paper and the ones who drew a dot had dodgeballs thrown at them.

Dennis was once again warned by the district about the importance of using age-appropriate resources.

As a result, Dennis was handed a one-day suspension and he will need to complete the Creating a Positive Learning Environment course by the end of this year. He'll be unable to teach elementary school students until he's completed the course.

Vancouver music teacher describes a year of education during a pandemic
Mar 31, 2021 5:12 PM

Teacher who confronted B.C. stabbing suspect with umbrella did what is right: sister
Mar 30, 2021 3:54 PM