Since 2010, the Climate Action Revenue Incentive Program (CARIP) has refunded cities carbon taxes levied at the local government level, offering both a steady funding stream to take action on climate change and a mechanism to report local emissions.
May 13, 2021 5:09 PM By: Stefan Labbé 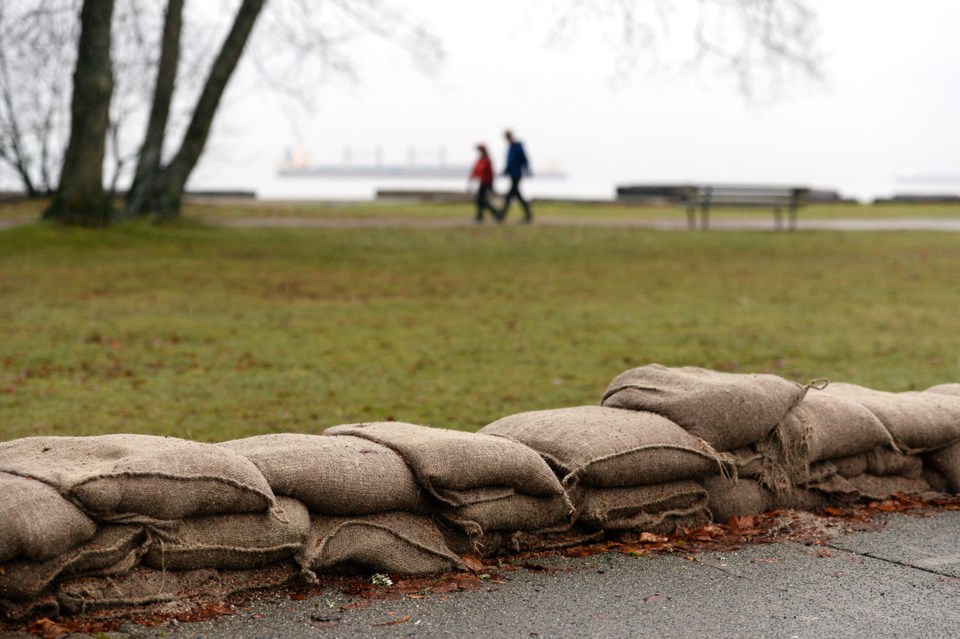 The B.C. government has axed a 10-year climate change fund to help cities across the province mitigate and adapt to a changing planet.

In a call with cities Monday, the Ministry for Municipal Affairs said it would end its Climate Action Revenue Incentive Program, known as CARIP, Glacier Media has learned.

Since 2010, the conditional grant program has paid back cities 100 per cent of the carbon tax levied at the local government level, offering a steady funding stream to take action on climate change.

Smith said the cuts mean his team will lose $1.2 million in funding, almost half his operating budget. The $8.4 million funnelled through CARIP last year also acted as seed funding for local governments across the province, unlocking money-matching schemes handed out at the federal and municipal levels.

That meant rolling out projects to reduce carbon, adapt to sea-level rise and work toward a transportation plan in a world of zero emissions.

“How do we stop neighbourhoods from flooding, plan for heat responses and smoke responses?” said Smith. “We’ve basically used it to fund the climate emergency action plan.”

More than a consistent stream of money to fight climate change, CARIP also required mandatory reporting on municipal emissions, giving the province an invaluable source of data at the city level.

“It incentivizes governments to track emissions,” said New Westminster Coun. Patrick Johnstone, who was also blindsided by the decision to cut the program.

“It’s the only data source we have for how cities are doing on their greenhouse reduction. You can’t manage what you don’t count.”

As of 2018, the last time cities were required to report on their progress before the pandemic, 187 communities across B.C. were reporting progress on their climate goals; another 147 were reporting greenhouse gas emissions through CARIP, according to a May 11 letter Minister of Municipal Affairs Josie Osborne sent to mayors and councils.

Johnstone said the program was “a great partnership” with both Liberal and NDP governments and to unilaterally end it without consultation doesn’t send a good message to cities.

In a written statement, Minister of Municipal Affairs Josie Osborne told Glacier Media the province will invest tens of millions of dollars to fight climate change at the municipal level. Osborne pointed to an $11-million investment included in the 2021 B.C. budget as evidence the government was committed to investing in energy-efficient communities. But a spokesperson for the ministry also confirmed the government has yet to develop a no-strings-attached replacement plan for CARIP.

“The difference with this [CARIP] money: it’s not something you apply for and hope you get,” said Smith. “When you’re talking climate change, that’s not viable. You need that long-term outlook.”

Smith said the city is hoping the province will come up with a better solution. For now, he said he has between eight and 10 months of funding left to figure out how they will keep their climate action work going.

“With COVID, money is tight everywhere right now,” he said. “We’re hoping that this is just phase one.”

“If not, we’re going to have to cut back the program.”

By Thursday afternoon, some municipal politicians were pushing back. The Union of BC Municipalities and the Community Energy Association are already working on an emergency resolution in response, according to an email from the Climate Caucus to its "non-partisan network of 300+ locally elected climate leaders." The email, seen by Glacier Media, calls on caucus members to spell out how each municipality has used the climate change money.

"I know this funding is foundational to many of your climate plans and climate funds," read the email from a Climate Caucus staff member. "...this is an excellent time to use your collective voice."