210 new COVID-19 cases reported over past week in Richmond 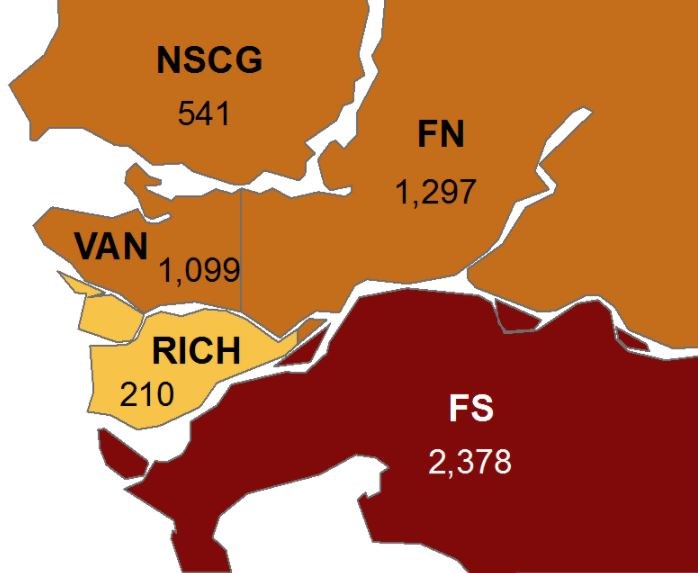 In the past week (April 9 to 15), 210 new cases were detected in the city, according to the latest data from the BC Centre for Disease Control (BCCDC), released on Friday.

This is down from 272 cases reported the week prior (April 2 to 8), the highest number of weekly cases detected in the city to date.

In total, there have been 3,214 cases of the virus in Richmond since the start of the pandemic.

Richmond continues to report fewer daily cases per 100,000 population than the rest of Metro Vancouver.

Cases also remain high across the province. On Friday, health officials reported 1,005 new daily cases. There is also a record 425 people in hospital, 127 of whom are in intensive care.