These days Oleksa Lozowchuk is thinking 1,000 years into the future. The Vancouver-based composer is working on the soundtrack to the PlayStation 4 and 5 video game "Horizon Forbidden West," sequel to 2017's "Horizon Zero Dawn.
Jul 14, 2021 1:00 AM By: The Canadian Press 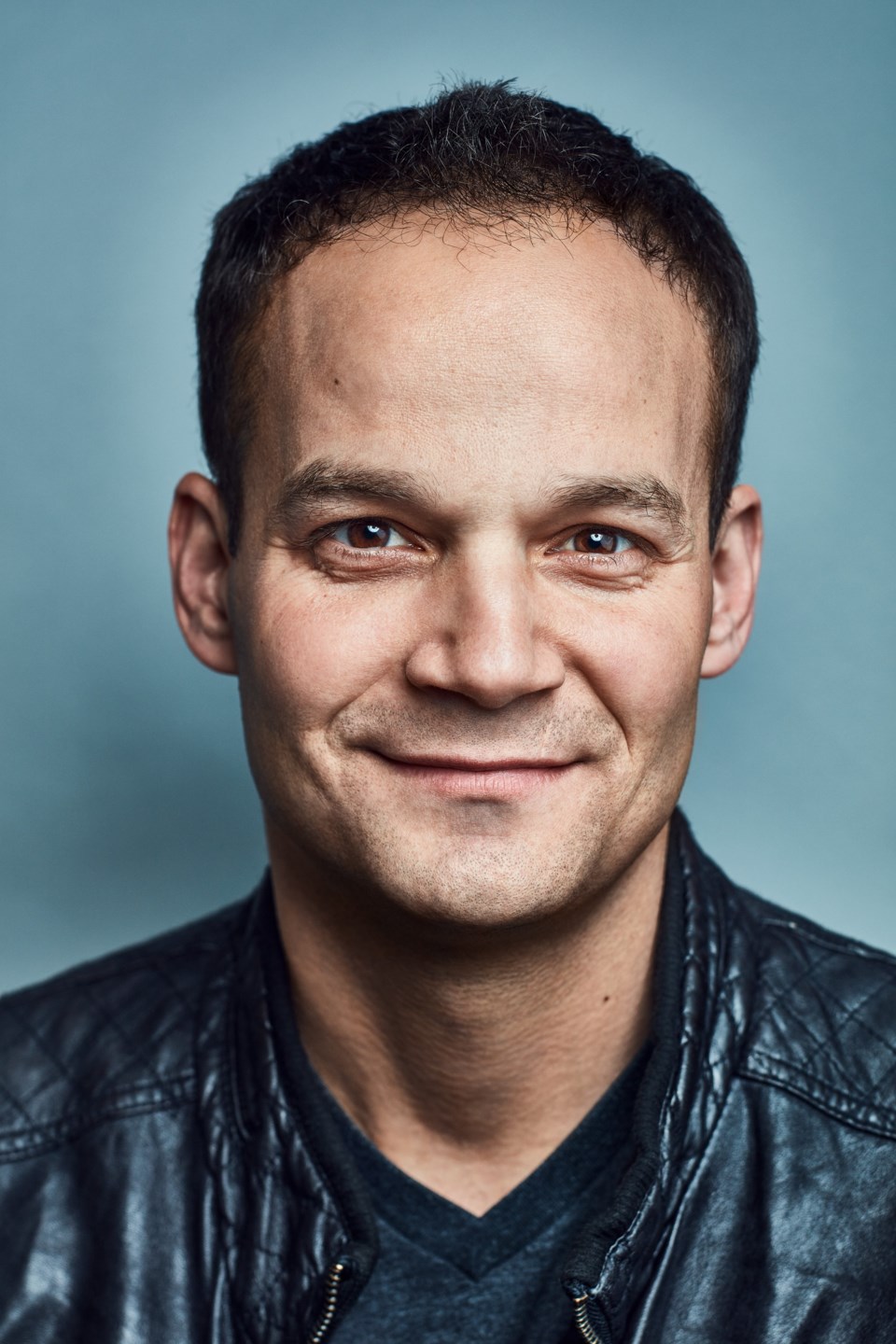 These days Oleksa Lozowchuk is thinking 1,000 years into the future.

The Vancouver-based composer is working on the soundtrack to the PlayStation 4 and 5 video game "Horizon Forbidden West," sequel to 2017's "Horizon Zero Dawn." The game, slated for release later this year, comes from Dutch developer Guerrilla Games.

Set far in the future after a global catastrophe, it tells the story of a young hunter named Aloy as she explores the Forbidden West, where machines prowl and vicious storms and a seemingly unstoppable blight ravage the remnants of humanity.

Lozowchuk is collaborating on the score with Joris de Man, Niels van de Leest and The Flight, a British duo, who all worked on the original game. Lucas Van Tol serves as Guerrilla's music supervisor on the project.

The 45-year-old Canadian came on board after submitting some audition pieces to demonstrate he was a good fit with the existing team.

"I really dove into what they had done for the original game," he explained. "I spent a lot of time with it, analyzing it, kind of ingesting everything from what fans loved of the first game and really kind of understanding the DNA that was set for the first game.

"Then I kind of set it aside and really leaned into my own intuition at that point and just started writing what I felt. The team really responded to it."

Prior to COVID-19 travel restrictions, Lozowchuk travelled to Amsterdam to meet with the team and get a sense of what the rest of the project would look like.

"We've been in touch ever since," he said. "Not a lot. Basically we touch base, check each other's work out here and there."

Still there is "a lot of cross-pollination," he said, with the group looking for a "common palate" as needed.

"And then we're able to focus on our own voices the rest of the time," he added. "So you get this nice blend of what was and what is to come."

Each of the people behind the score have their duties. Some focus on music for specific locations while others tackle what Lozowchuk calls emotional themes.

"To be honest with you, it was one of the reasons I tried really hard to get on the project, because the original (game) was so beautiful. But honestly this next one is even that much more beautiful and wide and expansive. The game has a lot of amazing spaces that you get to explore and so, for me, a lot of it was having a lot of breadth and depth in the melodic and harmonic writing, but also in the tonality and the orchestration and the different elements and different arrangements and different sounds."

Those sounds come from traditional and non-traditional sources, to serve as musical backdrop for a world that is both futuristic and ancient.

In scoring a battle pitting the elusive Aloy against Tremortusks, giant elephant-like predators, Lozowchuk started off by humming the main melody and then distorting it.

The size of the open-world game makes for a big soundtrack. Lozowchuk says he has done almost 200 minutes of music himself.

"It kind of fills your whole life," he said with a laugh. "In a good way. In a sense that things are allowed time to gestate and breathe … You're give the freedom and the flexibility to weave things in and out a lot more than you would, say, for a film or TV show because in a lot of those cases dialogue is king.

Born in Dauphin, Man., Lozowchuk grew up in Regina. He started playing the violin when he was three but says he is essentially self-taught.

He earned a bachelor's degree in film production at the University of Regina and master's in cinema at Concordia University in Montreal, where he spent a decade. He moved to the West Coast in 2006.

After the Vancouver Symphony commissioned him for a piece for the 2010 Olympics, a friend who was working for Electronic Arts brought him on board to a startup called Blue Castle Games, which eventually became Capcom Vancouver.

"That was my entry point into the games industry," he said.

Lozowchuk spent seven years there, with the "Dead Rising" franchise among his credits. He also worked on "The Bigs" and "MLB 2K" baseball games.

In 2018, he and Christian Hurst co-founded Interleave, a company that focuses on music and audio across a range of genres and formats including TV, film and video games as well as ads and trailers. Credits include everything from "Lord of the Rings," "Spider-Man" and FIFA video games to TV's "Homeland," "Rogue," and "Ray Donovan."

This report by The Canadian Press was first published July 14, 2021