"Star Trek: Discovery" netted three prizes for its otherworldly costumes at the CAFTCAD Awards.
May 2, 2021 1:09 AM By: The Canadian Press 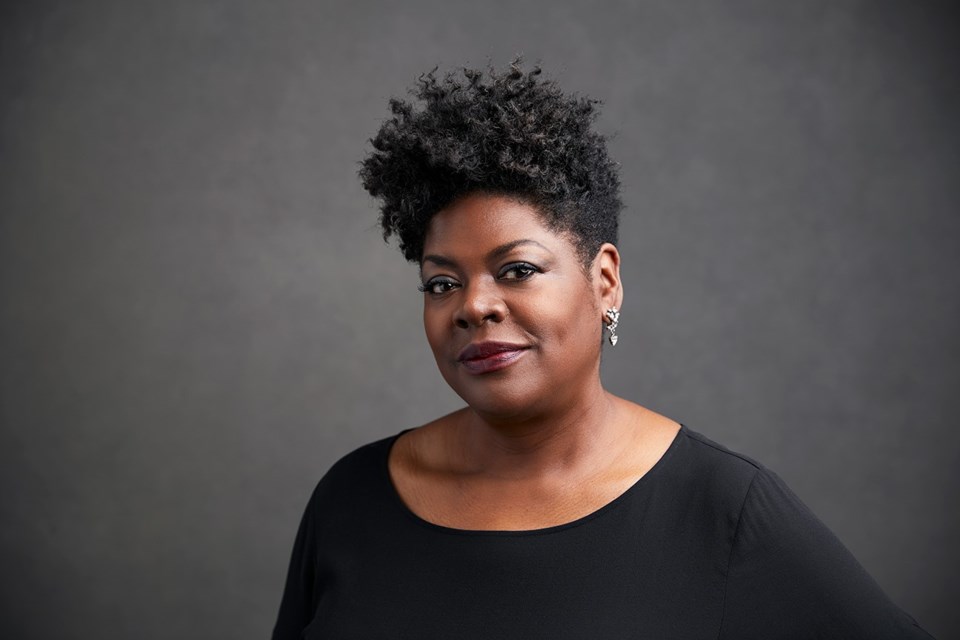 The annual gala hosted by the Canadian Alliance of Film and Television Costume Arts and Design celebrates the best costumes in film, television and digital productions.

Costume designer Gersha Phillips and her team took the trophy in the TV sci-fi/fantasy category for her work on "Star Trek: Discovery," which also earned two crafts awards.

The team behind the Toronto-shot series won the crafts prize for costume building, and tied in the special effects costume category with TVOkids show "Odd Squad Mobile Unit."

In film, the honour for best period costumes went to Michelle Lyte and her team on the Lifetime movie "Salt-N-Pepa," while Avery Plewes led designers on "The Craft: Legacy" to victory in the contemporary category.

On the small screen, designer Adriana Fulop and her colleagues on CBC's "Trickster" won best contemporary costumes, while Joanna Syrokomla and the team behind "Murdoch Mysteries" were honoured for the show's period fashions.

The awards were handed out at a virtual gala on Saturday.