Cineplex movie theatres to reopen across Alberta on June 10

TORONTO — Cineplex movie theatres are set to reopen across Alberta next week, joining their counterparts in several other provinces.
Jun 4, 2021 12:40 PM By: The Canadian Press 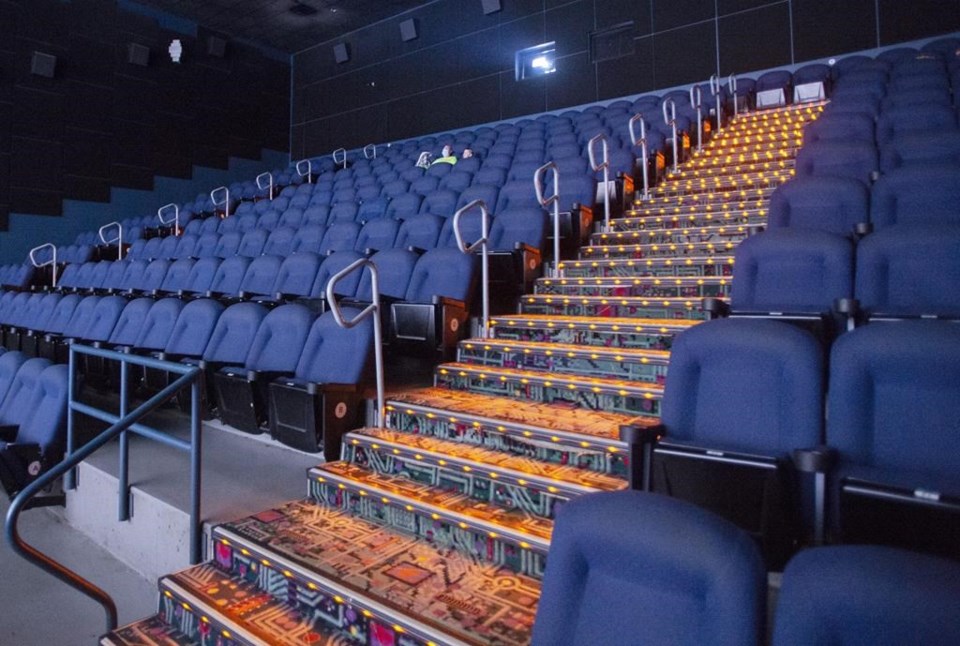 TORONTO — Cineplex movie theatres are set to reopen across Alberta next week, joining their counterparts in several other provinces.

The company says theatres in the province will open June 10 with enhanced safety and cleaning measures and physical distancing both inside and outside auditoriums.

Each auditorium will have a 30 per cent audience capacity, based on guidelines provided by public health authorities.

Films opening that day include "In the Heights" and "Peter Rabbit 2: The Runaway."

Other new releases include "The Conjuring: The Devil Made Me Do It," "Spirit Untamed," "A Quiet Place Part II" and "Cruella."

Some Cineplex theatres in Quebec, Saskatchewan and the Atlantic provinces have already resumed screenings since the pandemic shutdowns.

Cineplex says there's no indication its cinemas will be allowed to open in Ontario before July 25.

But the company is working toward having cinemas in the rest of the country open by mid-June.

This report by The Canadian Press was first published June 4, 2021.