NEW YORK — Ron Nixon, global investigations editor at The Associated Press, has won the first-ever News Leader of the Year award from the News Leaders Association.
Apr 6, 2021 7:00 AM By: The Canadian Press 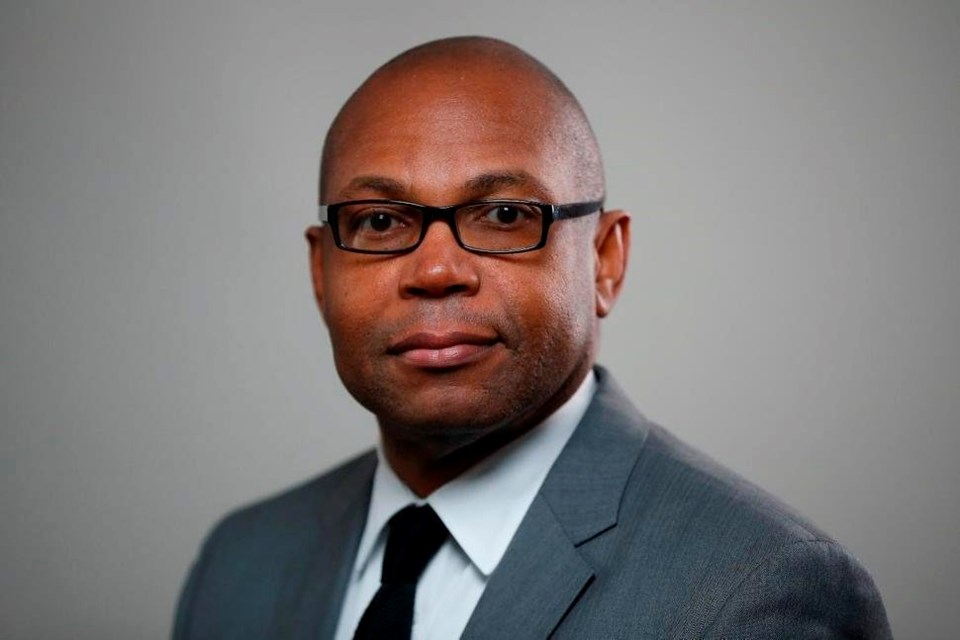 NEW YORK — Ron Nixon, global investigations editor at The Associated Press, has won the first-ever News Leader of the Year award from the News Leaders Association.

Nixon's investigative team produced an award-winning series on abuses in the palm oil industry. He was nominated by his team, which credited Nixon's leadership in building diversity and infusing the company with greater investigative capacity.

The association also The Guardian and Kaiser Health News for their work accounting for deaths among frontline medical workers iduring the COVID-19 pandemic.

Other award winners include Jack Dolan and Brittny Mejia of The Los Angeles Times for an investigation on delays in medical care; The New York Times for coverage of police misconduct; Stephanie Clifford, who wrote about the relationship between a journalist and Martin Shkreli, the “pharma bro," for Elle magazine; The City, for work on obituaries in collaboration with Columbia Journalism School and the Craig Newmark Graduate School for Journalism at CUNY; Jenee Osterheldt of The Boston Globe for opinion writing on race and culture; and Kelu Chao and the journalists of Voice of America for standing up for the rights of journalists.

The News Leaders Association advocates for a free press and helps train future leaders in journalism.