MONTREAL — Quebec actress Maripier Morin is asking for her Artis gala nomination to be rescinded in the wake of fresh allegations against her related to sexual misconduct and racist behaviour.
May 3, 2021 10:29 AM By: The Canadian Press 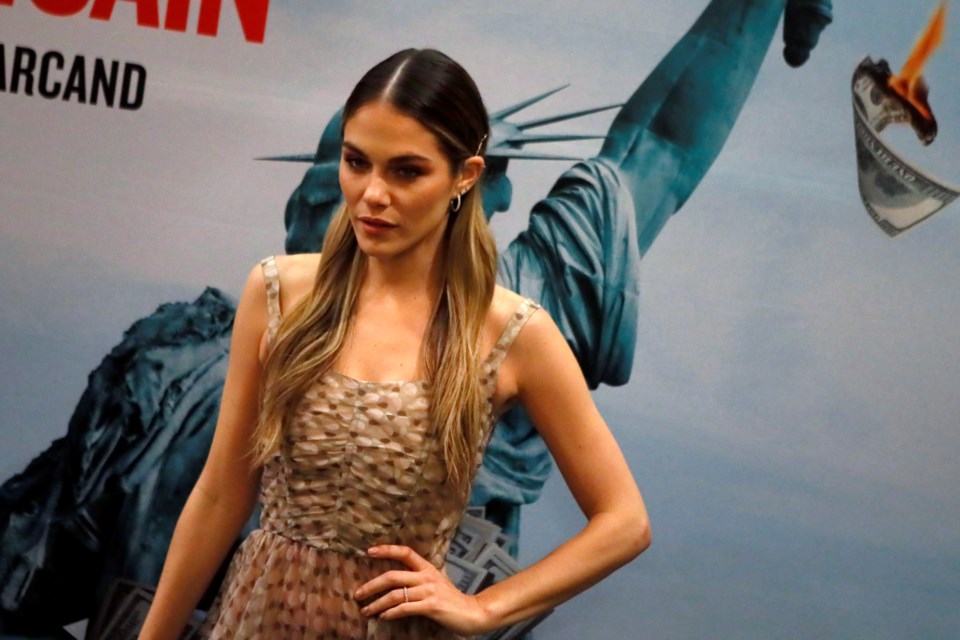 MONTREAL — Quebec actress Maripier Morin is asking for her Artis gala nomination to be rescinded in the wake of fresh allegations against her related to sexual misconduct and racist behaviour.

She made the comments during an interview broadcast Sunday on Radio-Canada's "Tout le monde en parle" television show. Morin is nominated for the top female role in a seasonal drama series for "La faille." The Artis gala is the viewers’ choice awards celebrating the most popular stars on Quebec television.

Morin finds herself embroiled in more controversy following a La Presse report over the weekend that she allegedly made racist remarks, engaged in unsolicited sexual touching and physically assaulted several people between 2017 and 2020.

The new allegations are in addition to those made last summer by singer-songwriter Safia Nolin, who had said Morin uttered racist statements in her presence and bit her on the thigh in 2018. Morin had publicly apologized following Nolin's accusations.

Bell Media said last year it had dropped all the shows it carried on its streaming networks featuring Morin. She also had her nominations rescinded that year for the Artis gala and for the Gémeaux Awards, which honour television and digital media in Canada.

On Sunday, Morin said, "I made the decision to withdraw my nomination," regarding the 2021 Artis award show, which is scheduled to run next Sunday. Morin said she was a "dependent alcoholic" who was "completely overcome with the feeling of being loved at all costs."

“I thought I could do anything,” she said.

She nodded when asked by co-host Anaïs Favron whether the newest allegations were true, adding she had undergone a three-week therapy session. Morin said she "deeply regrets" her actions and wants to apologize directly to those she has hurt.

“To apologize here is a bit easy,” she said. "To make amends, you do it face to face so they can see how far you've come, what you've understood. My apologies will be sincere."

She said she hopes her career isn't over and that she feels she has the right to continue acting.