Mary-Ann Booth is now West Vancouver’s mayor, after a judicial recount confirmed she was indeed the winner in the Oct. 20 election by 21 votes.
Nov 6, 2018 4:20 PM By: North Shore News 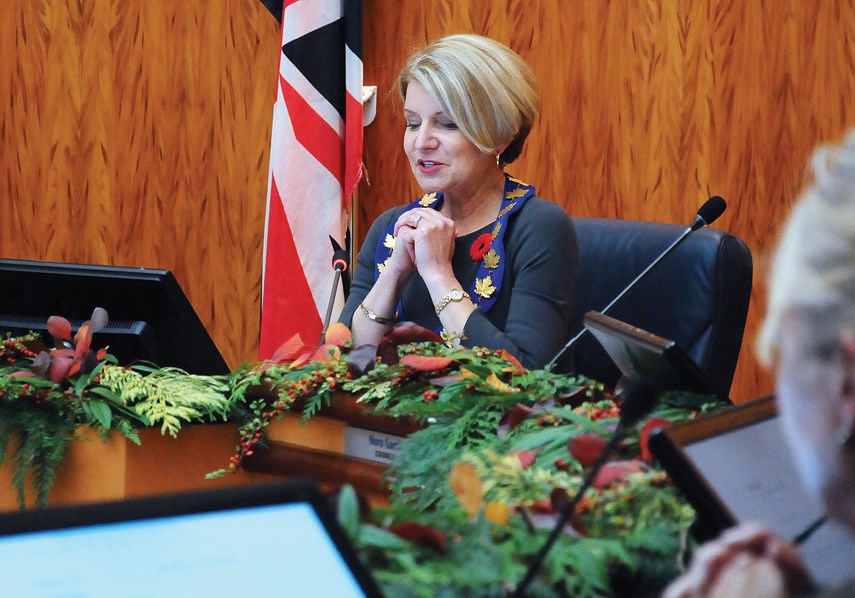 Mary-Ann Booth is now West Vancouver’s mayor, after a judicial recount confirmed she was indeed the winner in the Oct. 20 election by 21 votes.

Former mayor Michael Smith, who had endorsed candidate Mark Sager, and council candidate Jim Finkbeiner applied to the courts last week for the judicial recount. At issue for Smith were 68 ballots that apparently didn’t register a vote for mayor. Smith questioned whether that meant there were 68 ballots not counted. The district maintained there is nothing unusual about ballots with bubbles left blank.

Following the recount, a handful of ballots that were previously considered spoiled were put back in play but the outcome and the margin of victory for Booth remained the same.

While we are always grateful for another real-life reminder that every vote counts, we suspect the request for a judicial recount was more of a Hail Mary pass in hopes of changing the election’s outcome than an earnest checkup on the health of our local democracy.

Voters in a municipal election are free to leave portions of their ballot blank and there is no need to make a court case out of it.

But, while we are glad to see this election put to bed for good, there is also the matter of costs. The district hasn’t yet crunched the final numbers on how much taxpayers are on the hook for but it’s estimated to be in the tens of thousands of dollars.

We feel on principle the people who requested the recount should be asked to bear some or most of those costs, especially considering the recount vindicated the district and its election process.