Vancouver council breaks record in 2020 for hours logged in meetings

Mike Howell
Jul 12, 2021 2:52 PM
Vancouver city council broke its own record in 2020 for number of days and hours logged in council meetings and at least one councillor believes they are on pace to break that record again this year.

In 2018, the workload wasn’t as intense — at 380.75 hours over 94 days — but most of the meetings that year were held under the-then Vision Vancouver administration of Gregor Robertson; the current council was elected in October 2018 and inaugurated in November.

The workload data was provided to the current council in a memo in December 2020 from then-city manager Sadhu Johnston, who attached a table on number of days and hours spent in council from 2016 to 2020.

“Happy Monday,” Johnston’s memo begins. “In case you have been feeling tired, this table should help to explain why.”

The meetings included regular council meetings, public hearings, business licence hearings, in-camera meetings and other public meetings, most of which in 2020 would have been conducted online because of public health restrictions related to COVID-19. 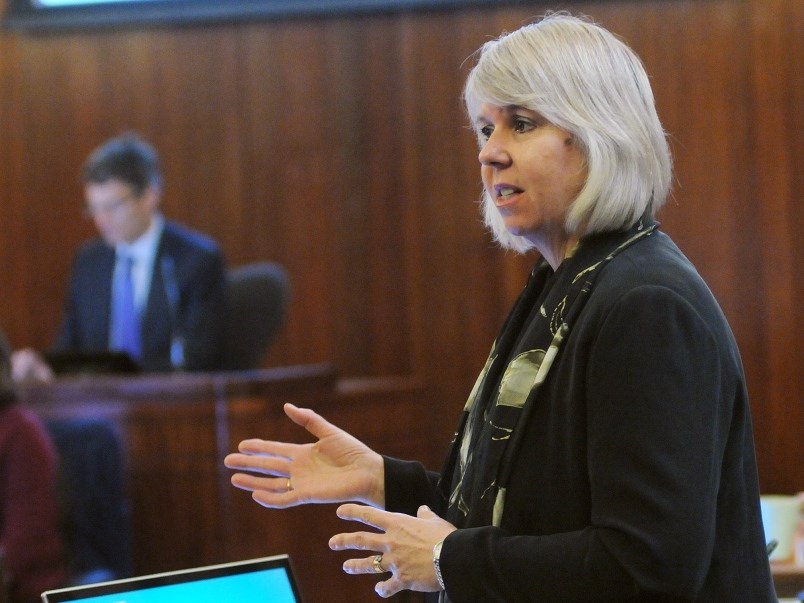 Coun. Adriane Carr, who was on council for seven of the Vision years, said the fact that city hall is no longer dominated by a single political party is a big part of the reason for the increase in hours in meetings.

Carr said a mixed council, which has become even further fragmented with four NPA councillors quitting the party since the 2018 election, has made for more debate and motions put forward by elected officials.

“This is a diverse council,” she said Monday. “There’s no majority caucus that just meets and decides things, then pushes them through, which is certainly what happened in previous terms. So it takes longer. Is it good for democracy? I believe it is.”

Amendments from councillors, she acknowledged, can sometimes take “a painfully long period of time” to be heard and voted on, but the result is better and “more rounded and well-grounded” decisions.

Coupled with the debate has been the dozens — sometimes hundreds — of residents who have spoken to council on an issue, particularly around homelessness, housing development, the opioid crisis, climate change and policing.

Last week, council heard from more than 60 speakers on a staff report regarding the renewal of land leases for co-ops on public land; council eventually approved a new methodology for renewing the leases of 57 sites.

Carr pointed out that when the pandemic was declared in March 2020, council agendas were purposely thin because staff was responding to the present emergency, leaving little time for marathon council meetings.

That tells her the record-breaking year for hours logged could have been higher, with her suggesting 2021 is on pace to surpass last year’s workload.

“It feels longer this year,” Carr said. “Maybe not hugely longer — I think the big leap was last year — but I think we’re on track with the same kind of record.”

The city’s communications department provided data Monday to Glacier Media that showed council had logged 276 hours and 46 minutes over 87 days of meetings between Jan. 1 and July 7.

Technical glitches with council shifting to virtual meetings have also added to time spent in council, Carr added, but it’s also allowed more people who wouldn’t normally attend a meeting in person to phone in. 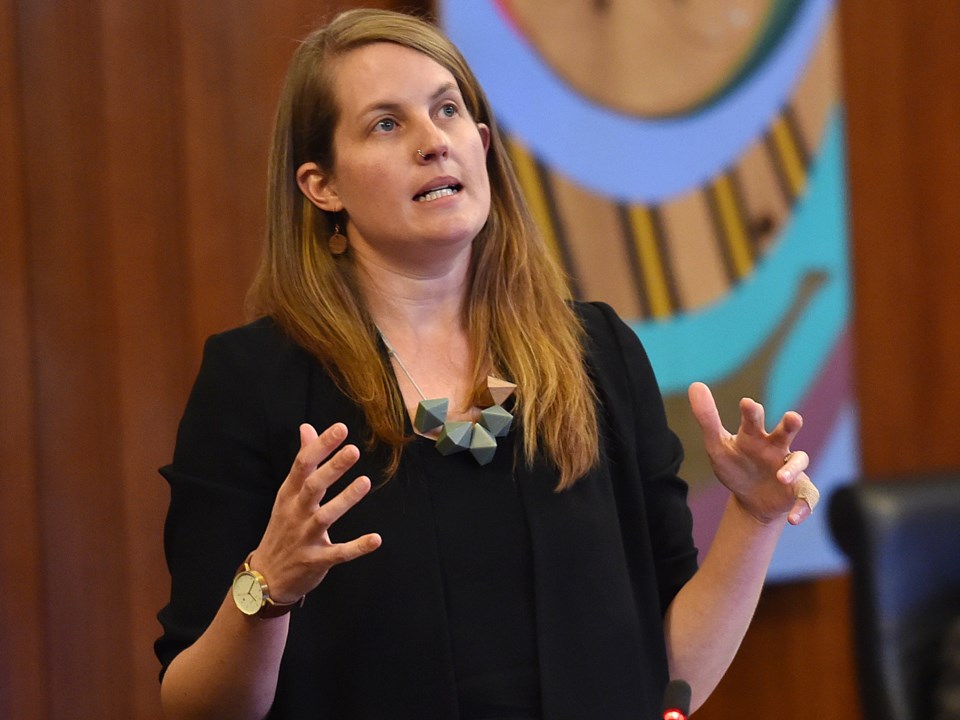 That was a point Coun. Christine Boyle echoed Monday when answering questions about the lengthy council meetings. Boyle said the increase in hours is a reflection of “the important time hearing from the voices of people” about an issue.

At the same time, Boyle emphasized the need for elected officials to become more efficient with their time during meetings, but was cautious to name any one person in her comments referencing delays.

“I will keep saying it until the end of the term because those types of delays wear on the public and the staff and the media — and everyone as well — and can often spiral down into these very time-consuming procedural messes that are unnecessary, frustrating and embarrassing,” she said.

Boyle and Carr both said they miss the in-person meetings at city hall but would favour a hybrid model when council is given the green light to return to chambers, which could occur in September.

“I miss a lot of the aspects of in-person meetings, but having the option of being virtual for some parts of the meetings makes it easier as a parent in being able to do meetings at home and have dinner with my family over a dinner break, or take a five-minute break to tuck my kids into bed,” Boyle said.

“It makes a big difference for a family during weeks of long evening meetings.”

Boyle said the workload hasn’t dissuaded her from seeking re-election in October 2022, whereas Carr has yet to decide on another run to retain her seat — or even run for mayor, a possibility she has yet to rule out.

“You don’t go into this thinking it’s going to be an easy life, you go into this to do the service,” said Carr, who was first elected in 2011.

“And I have to say, despite the hours — which can be very draining and my body takes a beating sitting in those chairs — that I still love it. I still love the work, and it still feels meaningful and important.”