Government hotel stays may cost around $2,000, while this device would likely cost under $100

If you plan to avoid travelling outside of Canada due to the steep cost of quarantine in a government-authorized hotel, you are not alone.

Many travellers would simply rather quarantine at home, while others don't want to deal with the hassle of booking an approved accommodation. In February, so many people tried to book a hotel in B.C. that they jammed government phone lines, while others continue to experience long waits.

Now, a Vancouver-based technology firm says it has a cost-effective, comfortable solution for travellers who don't want to spend big bucks quarantining in a government-approved hotel.

TraceSafe Inc specializes in innovative wearable health and safety technology that serves a multitude of purposes. In fact, it started out as a medical technology company tracking maternity wards in New Zealand after the country reported a troubling number of infant abduction cases.

Using wristbands, doctors and hospital staff could check a dashboard to see where an infant was on the maternity ward. If one of the babies was taken outside of the ward, a notification was sent to the staff's mobile phones. 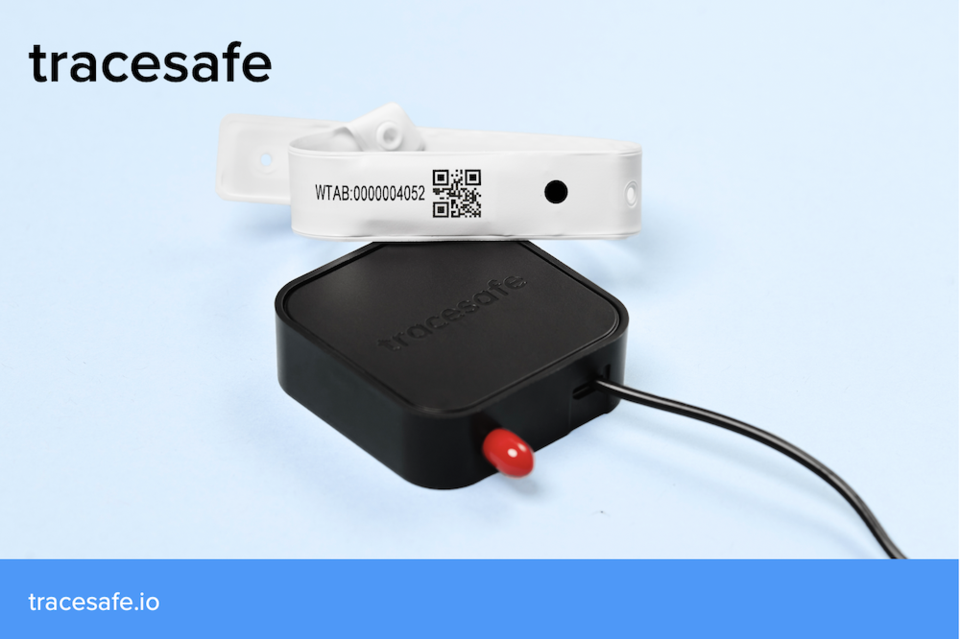 Once the COVID-19 pandemic was declared by the World Health Organization in March 2020, the wearable technology was adapted to monitor quarantine needs.

Wayne Lloyd, TraceSafe CEO, told Vancouver Is Awesome in an interview that the Hong Kong government reached out to the company in March when it implemented an in-bound quarantine program to get the virus in control.

Since then, Lloyd said the pandemic has created multiple possibilities in the wearables world. For one, the travel industry will see new measures put in place to monitor the health of travellers. "What do guest experiences look like in the future on cruise ships and resorts? Things are going to get back to normal for the most part but there will be additional safety measures," he explained.

The wearable technology may also be used for other purposes, such as to provide payment, and Lloyd said the focus is on "user experience enhancement" as well as privacy protection.

"We want to be building these pieces of technology into the things we already use," he explained, noting that the company continues to develop the devices to suit multiple needs. For example, a hotel room key could incorporate the technology. "We're really focused on privacy, security and functionality."

And how much would the product cost?

When asked if people would be able to remove the device and thus prevent the government from knowing where they are during their quarantine, Lloyd noted that it would be possible. However, he added that the company isn't focused on enforcement but rather functionality. "From my perspective, we just try to make a reliable product that is comfortable and easy to wear." 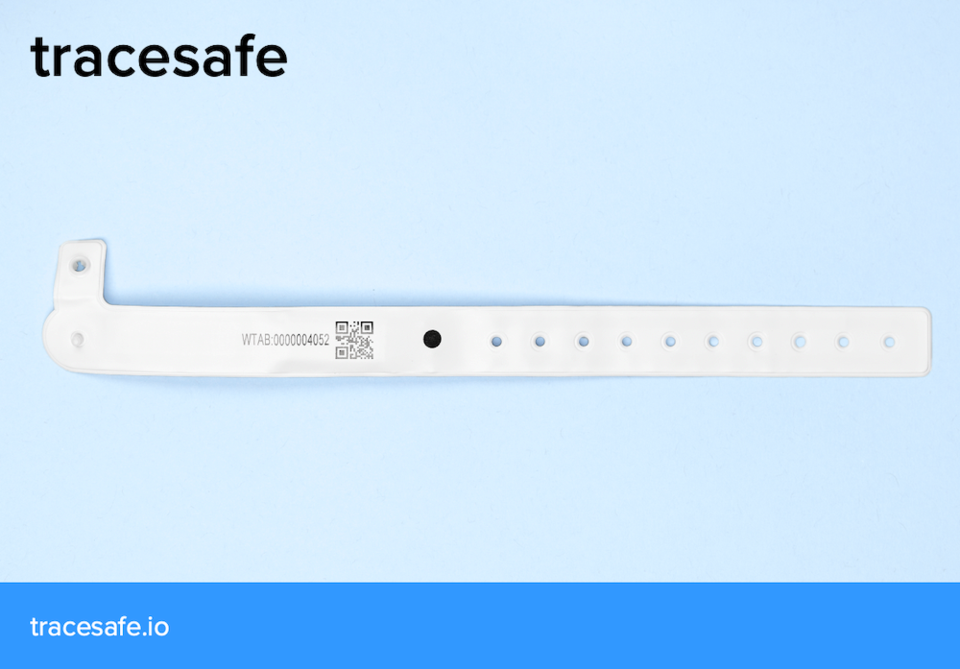 In accordance with Principle 4 of the 10 Privacy Principles, TraceSafe states that it only collects the minimum amount of information necessary to ensure quarantine management.

TraceSafe's technology was also implemented in the World Junior Hockey Championships in Edmonton this year. It was embedded in the event credentials of all teams, event staff, and media.

"The early detection of infections in eight German and two Swedish players led to swift and targeted isolation measures and kept the rest of the IIHF tournament bubble intact," the company states.