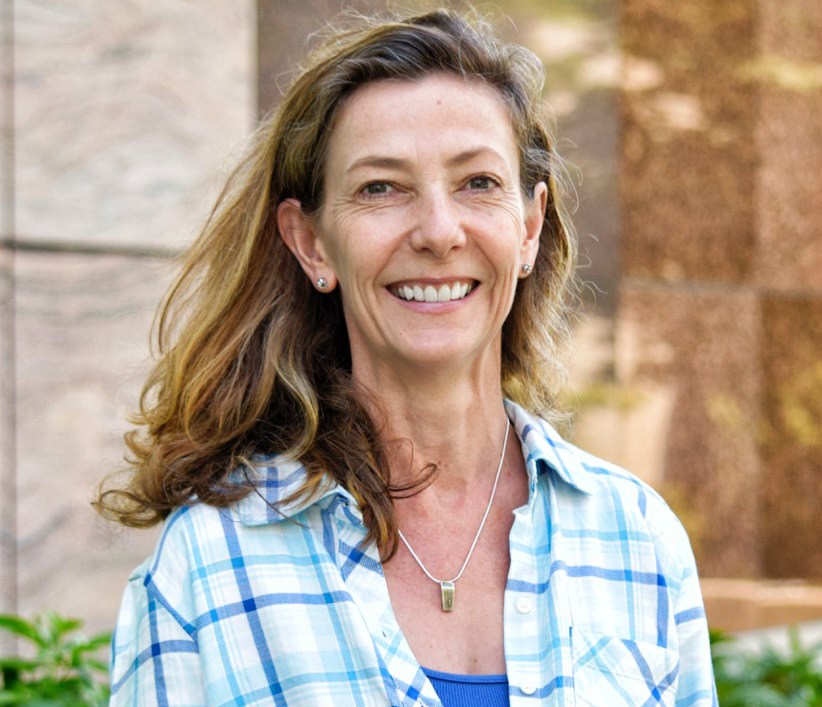 The lander will launch aboard a United Launch Alliance (ULA) Atlas V rocket during a two-hour launch window starting at at 4:05 a.m. from the Vanderberg Air Force base in California.

Bruce Banerdt, InSight principal investigator at NASA's Jet Propulsion Laboratory, says "as exciting as launch day will be, it’s just a first step in a journey that should tell us not only why Mars formed the way it did, but how planets take shape in general."

The launch will be streamed live online starting at 3:30 a.m. and there is a prelaunch show that provides more information about the mission:

This is the first launch to another planet from the West Coast and Johnson is the only researcher from Canada involved in the Mars mission.

InSight will study the interior of Mars to learn how all rocky planets formed including the Earth and its Moon. The lander carries a seismometer to detect earthquakes and a probe that will monitor the flow of heat from the planet's interior.

This mission will be the first time a a seismometer is placed on another planet to measure earthquakes.

Johnson says she'll be involved in studying "marsquakes" and working with data returned from the magnetometer. She says this is the first time an instrument that measures the magnetic field will be deployed on the surface of Mars.

The magnetometer can measure variations in the magnetic field over time to provide insight on the composition, electrical conductivity and water content of the rocks in the planet's interior.

"This will be an important experiment to try and understand the history of water on the surface of Mars," she says in a release.

There is a two-hour window for the launch to happen from May 5 to June 8 but InSight's landing on Mars is planned for Nov. 26, 2018, around noon.

Johnson will also be giving a talk about the MarsInsight mission at UBC on May 14. 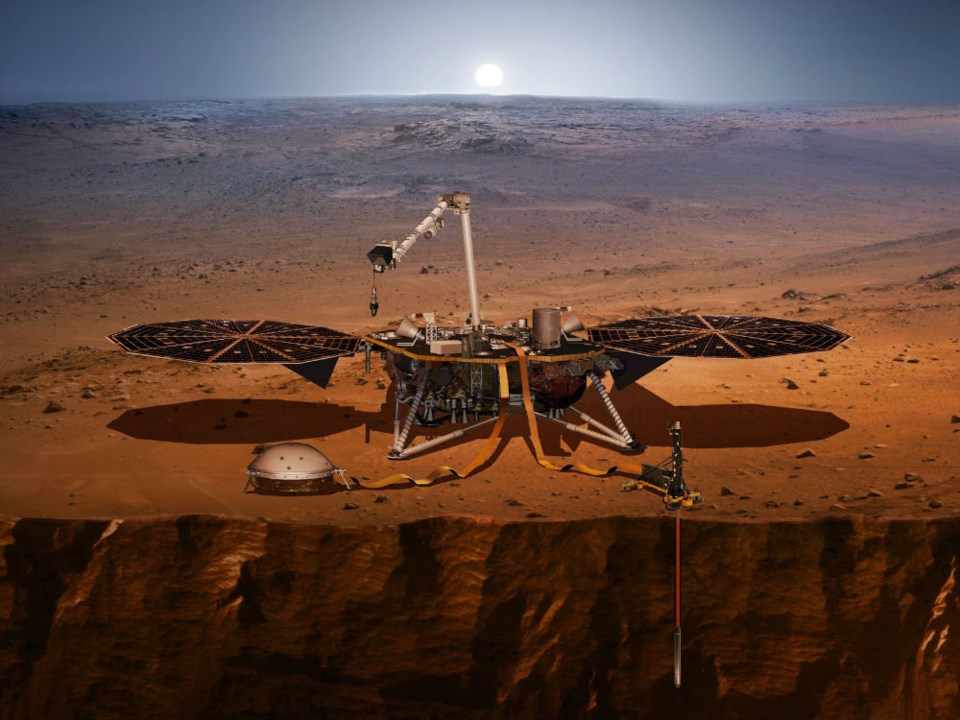 An artist’s rendition of the InSight lander operating on the surface of Mars. Credit: NASA