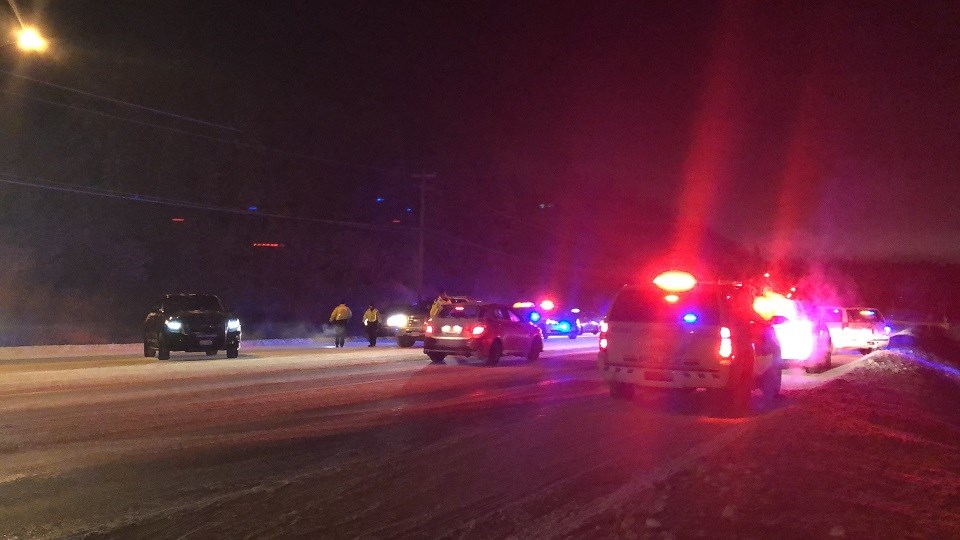 When it comes to distracted driving, it appears Prince George commuters are still not getting the message.

Mounties handed out 28 tickets of that very violation, which all instances were the use of electronic devices while behind the wheel, in just over an eight-hour period on Wednesday (March 3) last week.

In that span, officers conducted mobile checks and set up checkpoints to ensure vehicles and drivers were maintaining safe driving habits.

"Drivers should be aware that even though they don’t see us while they are using their phones and driving, we see them," says Sgt. Kyle Ushock, head of the Prince George Traffic Services Unit, in a news release this morning (March 8).

"The 28 tickets we handed out for using an electronic device makes this very apparent."

Mounties note that distracted driving includes using an electronic device, personal grooming, eating or drinking, reading, interactions with pets, other passengers or not knowing your route.

Here are some of the statistics from their efforts on March 3, which include other violations under the Motor Vehicle Act:

Prince George RCMP are looking for the owner of a stolen saddle
Mar 2, 2021 9:35 AM
Comments