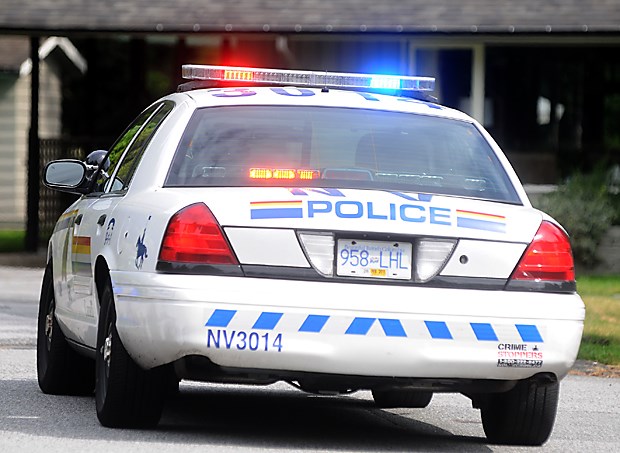 North Vancouver RCMP are investigating an assault on a man walking his dog in Lynn Valley Monday night.

According to police, a man in his 60s was on the 1200 block of Lynn Valley Road around 8 p.m. on April 12 when an “interchange” with a skateboarder escalated to an assault.

“[The suspect] wiped out on a skateboard,” said Sgt. Peter DeVries, North Vancouver RCMP spokesman. “He didn't feel that the older gentleman had stepped in to help him in the way that he should, so he assaulted him because of that, and we are now in the midst of an investigation.”

Police aren’t releasing many details about the assault, although they say the victim was left with scrapes and bruises.

As of Tuesday afternoon, no one had been arrested and police were still gathering evidence.

“If there were any witnesses, we would appreciate them to come forward, for sure,” DeVries said.