Michael Christie. Photo Raina Wilson Michael Christie built a home for his family on Galiano Island several years ago, with wood he felled and milled from Douglas firs and red cedars on the property.
Mike Devlin Oct 14, 2019 5:35 PM 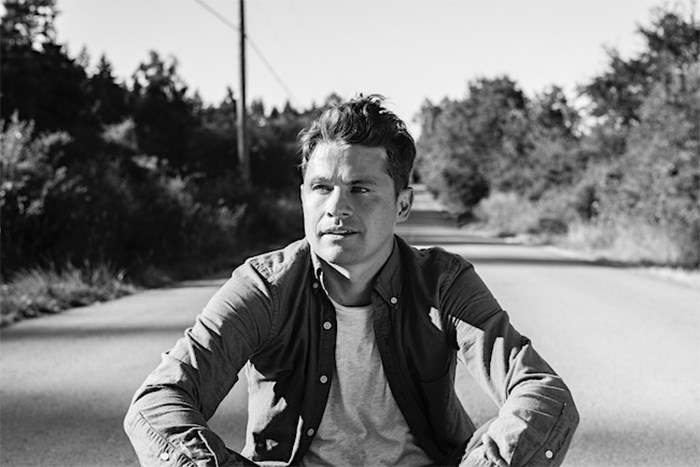 Michael Christie built a home for his family on Galiano Island several years ago, with wood he felled and milled from Douglas firs and red cedars on the property.

The timber-framed, post-and-beam house is one of many West Coast accoutrements that have recurring roles in both his personal and professional life. The latest example can be found in Greenwood, his acclaimed new novel that follows four generations of one Canadian environmentally active family over a 130-year period.

“It has been a wonderful experience publishing this book,” Christie, 43, said of Greenwood, which was named to the Giller Prize longlist in September. “I’m really happy with how it turned out.”

Christie bought a house in Victoria two and a half years ago, though he often splits his time between the city and Galiano, where, in a small cabin at the back of his property, he does most of his writing. That the fictional narrative of Greenwood was chosen by Christie to mirror the rings of a cross-cut tree should come as no surprise, nor should Greenwood’s fictional location on an island off the coast of B.C.

“Forests and the history of this area I find limitlessly fascinating,” he said. “And this is the world I ended up writing about.”

The Thunder Bay-born writer relocated to Galiano Island in 2005 after receiving his master’s degree in creative writing from the University of British Columbia. Christie’s wife, writer Cedar Bowers, was raised on Galiano, so that is where the couple decided to start from scratch, on a plot of land they had purchased.

The couple now have two children, Lake and August, who attend school in Victoria, but spend time on Galiano whenever possible.

Christie writes like someone who was born and raised in the area, rather than someone who relocated here.

“Thunder Bay is a very natural place, and it’s a smaller town, so I’ve always gravitated towards a more natural environment. But [the West Coast] is the landscape of my imagination now. I’ve connected so powerfully with the logging history, and the natural environment in general. The whole West Coast thing has become who I am.”

The book is a sprawling saga that takes the reader from China to Brooklyn and places in between, both in the past and in the future. The journey stops in 2038 amid an environmental collapse known as the Great Withering, brought about by denizens of a world that Christie refers to as dystopic. The parallels between the book and the world at present are obvious, he said.

“We are already living a minor dystopia, in that the effects of a changing climate are everywhere,” Christie said. “This is not a science-fiction situation — this is reality now. For me to extrapolate forward 15 or so years, it was more realistic than anything. And that’s a scary thought.”

Given the nature of the book, both Christie and his publisher, McClelland Stewart, felt it was important to use environmentally sensitive materials in the production stage of Greenwood.

The paper is 100 per cent recycled and made from post-consumer waste. Greenwood was also printed with vegetable-based ink and water-based adhesives.

The end result is a book that is “one of the most sustainably published books in Canada ever, from what I understand,” Christie said. “They really went all out, which was important to me. We really wanted to draw readers’ attention to the fact that they are holding a thing that is made of trees, and they are reading about trees. There is this sense of connection between the reading experience and the physical object of the book.”

His previous novel, 2015’s If I Fall, If I Die, earned Christie a Giller Prize longlist nomination, as did his 2011 collection of stories, The Beggar’s Garden.

Despite his quick rise through the ranks of the Canadian literary scene, the job of writing hasn’t got any easier, according to Christie. He spent four years writing and researching Greenwood, which required hundreds of drafts by the author to reach its 490-page completion.

“This book took more work than I have ever put into anything in my life, including my house,” he said with a laugh. “Just the research alone was extensive, and the plot is very complicated. It required a whole lot of management and fixing and re-writing.”

Christie claims to have writing figured out from a physical standpoint, however. In Victoria, noise-cancelling headphones are a must when he’s writing. But on Galiano Island, Christie goes to great lengths to stay in the zone.

“I have a little 10-by-10 cabin [on Galiano Island] that is far enough away from our house that our wi-fi doesn’t make it there.

“I leave my phone in the house, put my butt in the chair and spend the day unconnected from digital distraction. For me, that’s essential to writing fiction. It suits my character.”

ORDER YOUR COPY OF GREENWOOD HERE 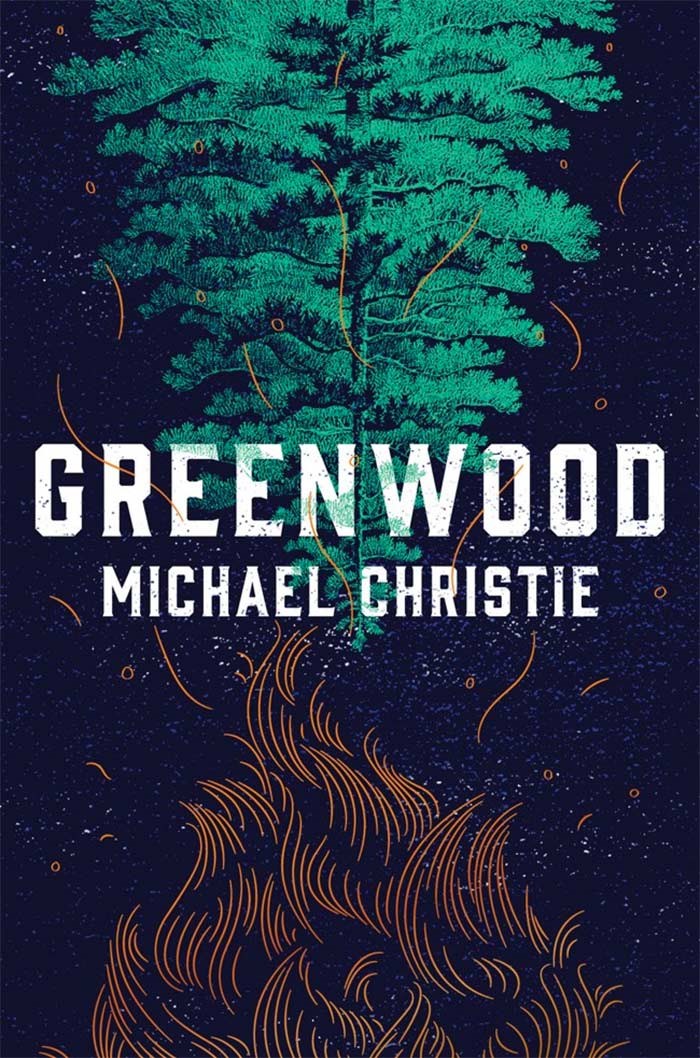